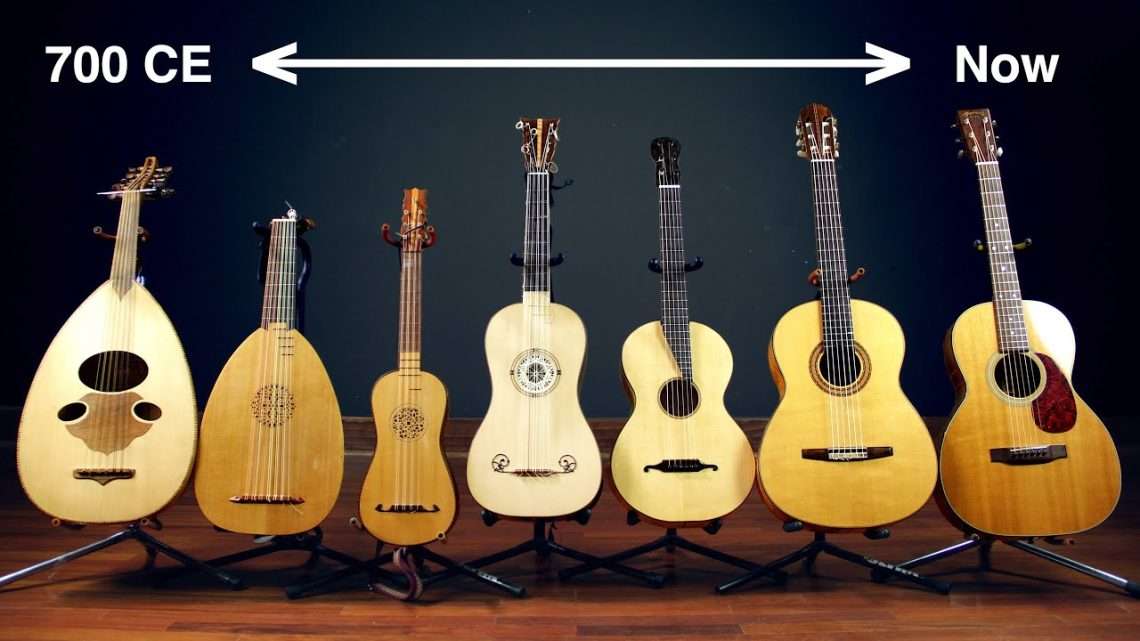 The guitar is one of the most popular musical instruments. Comprises:

As a solo instrument or accompanist, the guitar can be used in almost any musical genre.

The guitar is one of the most ancient instruments!

The rise of the guitar is rooted in thousands of years of history. Documentary references that have come down date back to the era before our era. For the first time this musical instrument appeared in ancient India and Egypt. The guitar is also mentioned in biblical texts. The parents of the instrument are nabla and cithara. 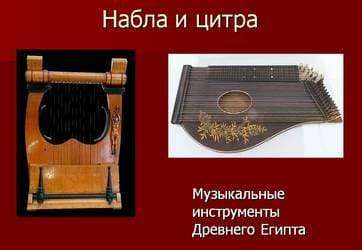 They consisted of a hollow body inside and an elongated neck with strings. The material was a specially prepared pumpkin, wood of a certain shape, or tortoise shell.

The history of the origin, creation of the guitar also concerns Chinese culture – there is a guitar-like instrument – zhuan. Such devices were assembled from two different parts. It was the juan that served as the parent of the Moorish and Latin guitar. 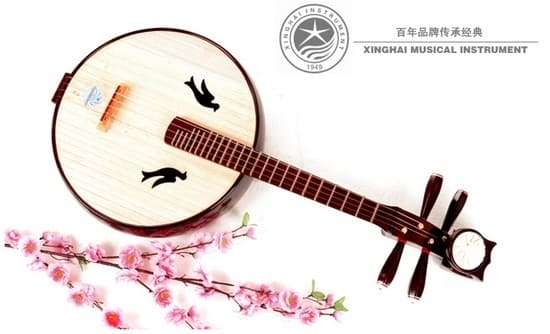 On the European continent a popular instrument only begins to appear in the sixth century. The Latin version appears for the first time. According to scientists, the guitar, like the lute, could have been brought by the Arabs. The word itself probably arose from the combination of the two concepts “tar” (string) and “sangita” (music). According to another version, the word “kutur” (four-string) served as the basis. The designation “guitar” itself begins to appear only in the thirteenth century.

In our country at the turn of the nineteenth and twentieth centuries, the seven-string version, later known as the “Russian”, gained popularity.

Rebirth the guitar received already in the twentieth century, when electric guitars appeared. Rock musicians especially widely use such musical instruments in their work. 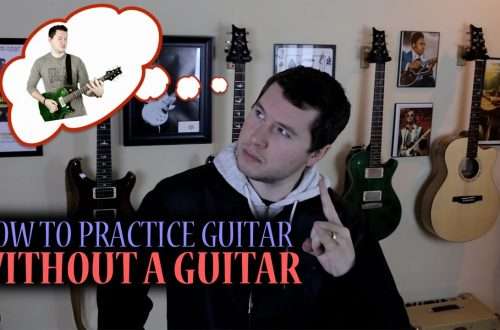 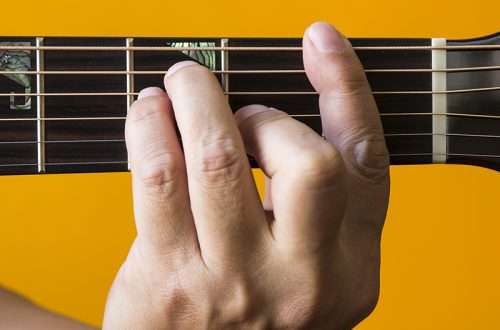 How to clamp (put) chords on the guitar? 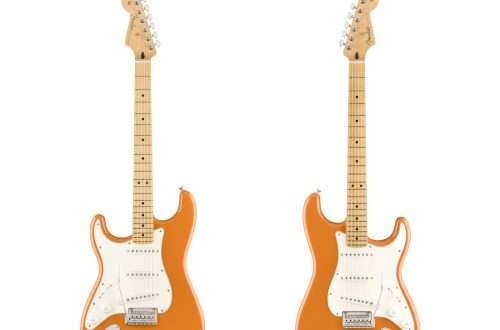