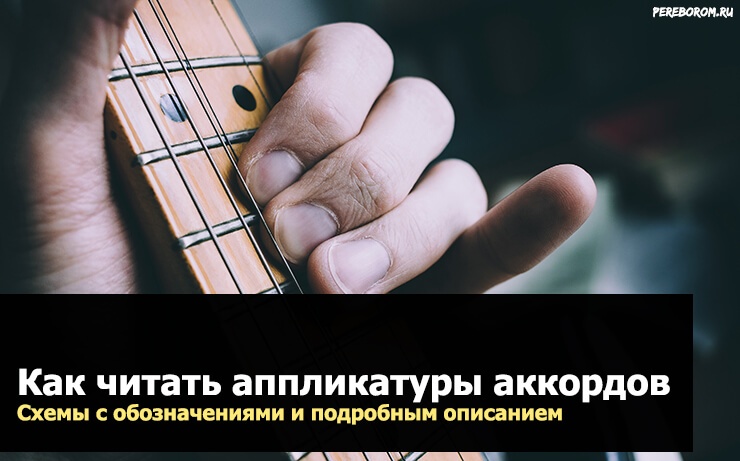 If an aspiring musician wants to learn new songs and push the limits of his technical abilities, then he just needs to ask himself how to read chord fingerings. This is one of the key points of learning the instrument on your own. Even if he studies with a teacher or learns from more skilled comrades, then reading the fingerings will help to make a qualitative leap forward. Learning how to do this is an easy process. But it should be included in the mandatory program of those who want to expand their knowledge in pop, pop, rock music.

This scheme focuses on the main notation, the knowledge of which will already help you navigate in most songs.

Detailed description of the scheme

In order to understand how to read fingerings, you should familiarize yourself with a blank diagram. It is a schematic guitar neck. If you put it in a stand (or lean against a wall), then you can mentally transfer this scheme to your instrument.

Each rectangle represents a mode. Lines separate one fret from another. The starting point is just the nut (see below). If it is drawn, then you need to automatically count from the “zero” fret (that is, the fret after the bold line will be the first). If this bold line is not present, then the fret number is usually indicated, from which the count should be taken.

The vertical lines represent the strings. From left to right – from the sixth to the first. Thus, both the string and the fret can be determined from the grid.

These numbers are used not only in pop, but also in classical guitar.

In rare cases, you can see the letter “T”. It means thumb. This is rather an unconventional way that is used in the genres of blues, rock, sometimes in bard music and when playing in alternative tunings. Most often, either bass notes are clamped with the thumb, or the strings are muted.

The thick black bar indicates the extreme thick plastic nut, which is usually white (sometimes cream or black), which lifts the strings off the fretboard.

Points on the grid

The black dots found on the diagram tell us which frets to press. Be guided by the strings (vertical lines) and their intersections with the horizontal ones (which give the fret). In fact, such a diagram can be transferred to a real neck, and they will match. Mentally (or physically) you can print out one of the chord diagrams (of course, the scales must match) and transfer it to the neck of your guitar.

“Transparent” round dots indicate strings that are not clamped, but are included in the chord. Usually they are taken out beyond the zero threshold, and are drawn, as it were, outside the diagram. By the way, you don’t always have to play them. They are included, but do not have to sound bright.

The numbers on the dots just indicate the number of the finger, which should be used to clamp the indicated fret on a certain string.

Letters are notes. For those who decide to advance further in their guitar thinking, there is an opportunity to learn the location of notes on the fretboard. Most often, such designations are used when playing boxes (major and minor scales). Sharps and flats are added to the letters. With the help of such dots with letters, you can not only read the fingerings of chords, but also gradually remember which note is on a particular fret.

What does the symbol “X” mean

It means string nameswhich should not be played. Most often, these are bass notes that are not part of the chord. But often there are “crosses” among the notes being played. They must be jammed by bending the knuckle of the fingers of the left hand or using the edge (finger pads) of the right palm. Note that “crosses” may alternate with round dots (which are played).

A curved line (like a bracket) encircling the fret. You need to watch that sometimes it captures 4-5 strings, and sometimes all 6. In addition to the bracket, a bold black line is used that covers certain frets. It doesn’t always have to be on the first fret. Sometimes there is a small barre on 3 or 4.

Just if you move away from open chords, you can find designations with numbers and abbreviations “fr” – from the word “fret” – “mode”. For example, 5 fr is the fifth fret. Sometimes numbers are indicated by Roman numerals.

Of course, you should start learning with the simplest chords. Two dots (like Em) with no additional characters. After reading the fingerings becomes easier, you can move on to more difficult harmonies with muted strings, barre, and combinations.

History of the guitar | guitarprofy 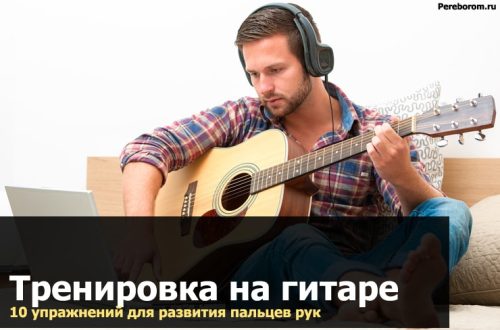