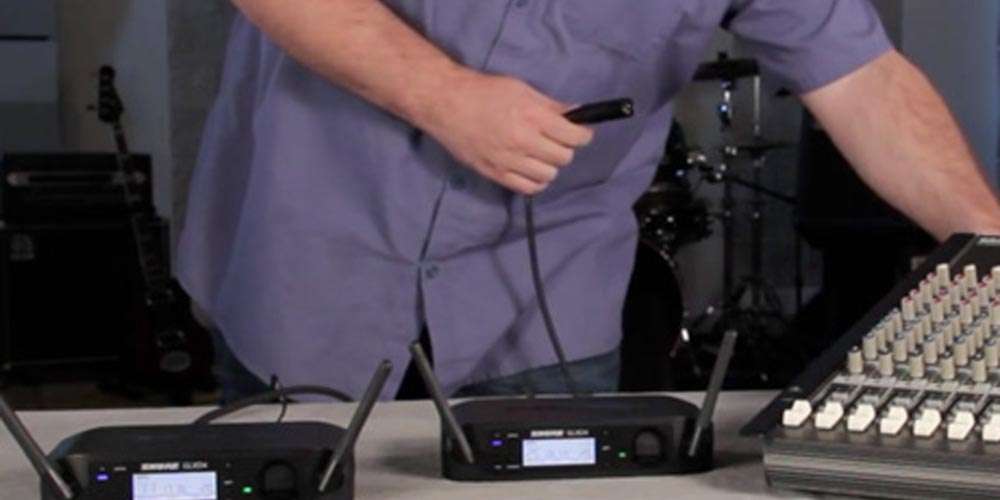 If you are looking for a wireless microphone system that works really well and works in practice, it is worth taking an interest in this equipment. Depending on the last letter in the symbol of this device, it can work in a single set or, as in the case of the model with the last letter R, it is dedicated to be mounted in a rack. It is also worth developing this system in an appropriate way, because a well-configured one will work without any problems, which, unfortunately, often arise in wireless systems.

GLXD works in the 2,4 GHz band, so in the band intended for bluetooth and wi-fi, but the method of this communication is completely different and, among other things, this system requires a completely different type of cabling. The rear panel has an antenna connection and an XLR output connector with switchable microphone or line level, and a 1/4 ”jack AUX output, which has an impedance typical for instrument sets. This is important, for example, for guitarists who want to connect this set to a guitar amplifier. There is also a mini-USB socket on the back. On the front of our panel there is of course an LCD display, control buttons and a power supply with a battery socket. The transmitters on the top have a standard Shura connection, thanks to which we can connect a microphone: clip-on, headphone or we can attach, for example, a guitar cable. The bottom of the transmitter has an inlet for a standard battery. The construction of the transmitter is noteworthy, as it is very solid. In the set we will have a handheld microphone powered by a battery. There is a USB connector directly in the microphone, thanks to which we can directly charge the battery inside. It is worth emphasizing here that the batteries are really strong and can be used continuously for 16 hours. This is a really great result that has been proven in practice. When it comes to microphones, of course the SM58, which beats all other drivers in this class.

For the proper operation of the entire wireless system, especially if we use several sets, the additional Shure UA846z2 device will be helpful, which is a device with several functions, and one of them is to connect our entire system in such a way that we can use a single set of antennas. In this device we will have a classic antenna distributor, i.e. antenna B output to individual receivers, and we have antenna A input and distribution of all these antenna channels directly to individual receivers. There is also the main power supply on the rear panel, but from this distributor we can power six receivers directly and, of course, connect them. At the outputs, we have both radio and control information for individual receivers. This is information that will inform us about the need to switch the receivers to interference-free frequencies. When such information is captured, the entire system will automatically switch to and tune to noise-free frequencies.

Since the 2,4 GHz frequency range is a very crowded band, we must somehow try to separate ourselves from all other users. The use of directional antennas will be helpful, e.g. the PA805Z2 model, which has a directional characteristic, so it is most sensitive from the bow side, and the least from the rear. We place such an antenna in such a way that the front, i.e. the bow, is directed to the microphone, and the rear part is directed to another unwanted transmitter in the room, e.g. wi-fi, which also uses the 2,4 GHz band.

A set of wireless system configured in this way will guarantee correct operation of all transmitters connected to it. After connecting all devices, our role is limited to starting the device and using it, because the rest will be done for us by the system itself, which will automatically synchronize with all connected devices. 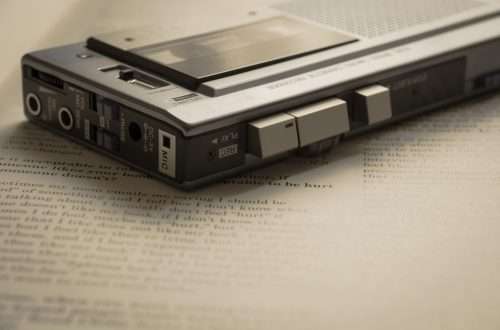 A thing about a singer’s indispensable tool 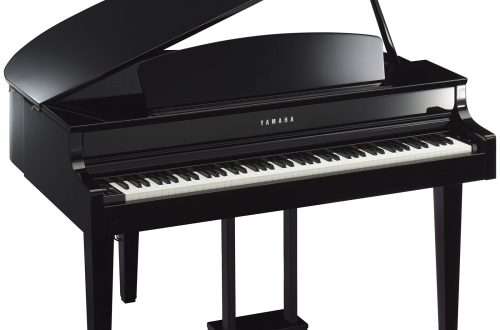 From the bottom and top shelf – differences between digital pianos 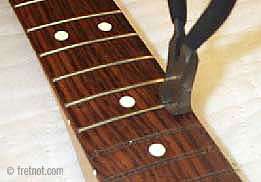 Changing Frets on an Acoustic Guitar