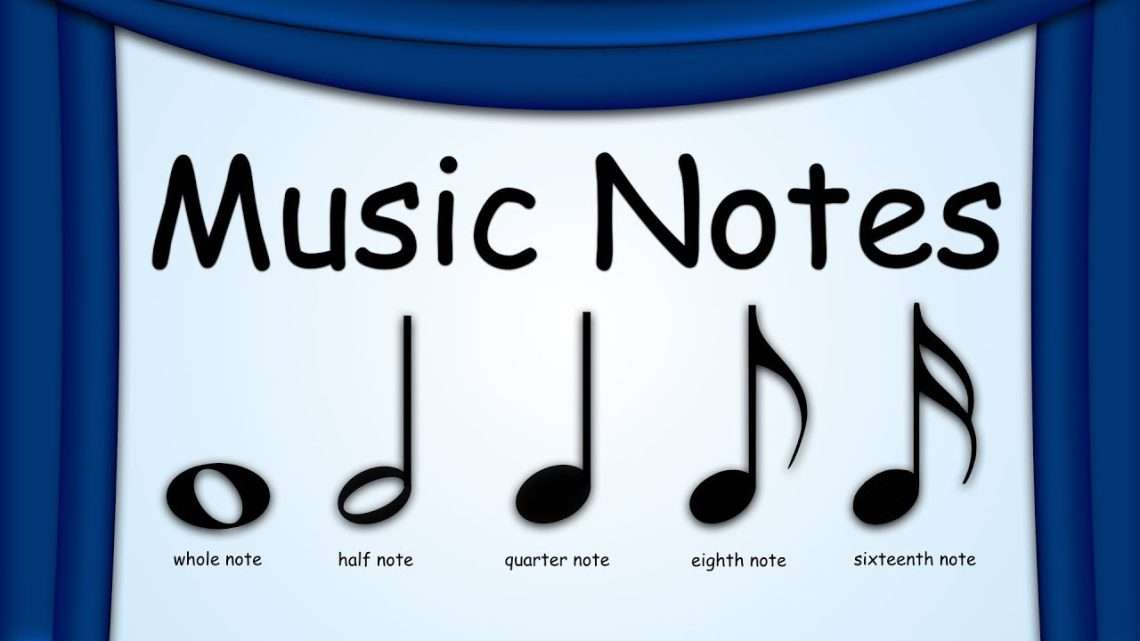 Thanks to a conventional graphic sign – a note – certain frequencies are not only expressed in writing, but also make the process of creating a musical composition understandable.

Notes in music are tools for instantly fixing a sound wave of a specific frequency on a letter. Such predetermined recordings form the whole series from which the music is composed. Each note has its own name and a certain frequency, the range of which is 20 Hz  – 20 kHz.

To name a specific frequency, it is customary to use not specific numbers, since this is difficult, but a name.

The idea to arrange the names of the notes belongs to the musician and monk from Florence, Guido d’Arezzo. Thanks to his efforts, musical notation appeared in the 11th century. The reason was the difficult training of the choristers of the monastery, from whom the monk could not achieve a harmonious performance of church works. To make it easier to learn compositions, Guido marked sounds with special squares, which later became known as notes.

Each musical octave consists of 7 notes – do, re, mi, fa, salt, la, si. The idea to name the first six notes belongs to Guido d’Arezzo. They have survived to this day, practically unchanged: Ut, Re, Mi, Fa, Sol, La. The monk took the first syllable from each line of the hymn that the Catholics sang in honor of John the Baptist. Guido himself created this work, which is called “Ut queant laxis” (“To a full voice”).

Over time, the name of the first note changed from Ut to Do (in Latin, the word “Lord” sounds like “Dominus”). The seventh note si appeared – Si from the phrase Sancte Iohannes.

Where did it come from?

There is a letter designation of notes using the Latin musical alphabet:

Keyboard musical instruments have black and white keys. White keys correspond to the seven main notes – do, re, mi, fa, salt, la, si. A little above them are black keys, grouped by 2-3 units. Their names repeat the names of the white keys located nearby, but with the addition of two words:

There is one black key for two white keys, which is why it is called a double name. Consider an example: between white do and re is a black key. It will be both C-sharp and D-flat at the same time.

The history of music has accumulated a lot of information about the development of musical notation, the use of notes, writing musical works with their help. Let’s get acquainted with some of them:

Notes are the main component of any music. In total, there are 7 notes, which are distributed on keyboards into black and white. 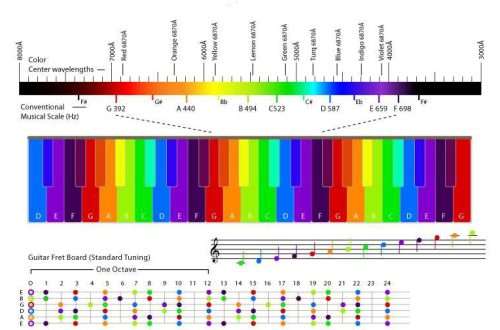 The connection between sound and color 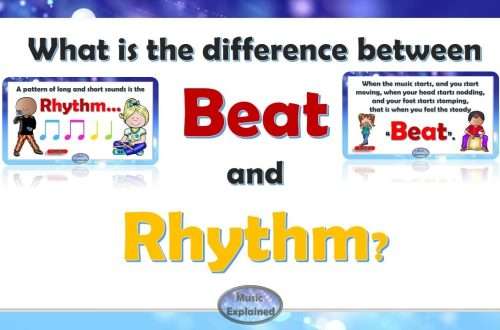 Learn the difference between rhythm and beat