The performance of a musical composition is impossible without rhythm. This is the basis without which it is impossible to compose and reproduce a melody. Music is not complete without rhythm, but it exists outside of any composition. Various rhythms are observed in the surrounding world: the beating of the heart, the work of mechanisms, the fall of water drops.

Rhythm is not only the prerogative of music; it is in demand in other areas of art.

The general concept of rhythm in music

This term denotes a clear organization of musical sounds in time. A pause and a long piece of music alternate between themselves. Each note is played for a specified amount of time. It combines with other notes to form a rhythmic pattern.

In music, there is no specific quantity that would measure the duration of a note. So this characteristic is relative: for each subsequent note, the sound is shorter or longer than the previous one, several times – 2, 4, and so on.

The meter is responsible for the internal organization of the rhythm. The total time of the notes is divided into beats, which are weak or strong. The latter are accentuated, that is, they are played with greater force – this is how the musical beat turns out .

Take the course “Fundamentals of Music”

Take the course “What is Rhythm”

See also: What is rhythm

Where else is found

Rhythm is not only a musical concept. It is subject to various processes occurring in the surrounding world.

This concept is found in literary and folklore works. The verse is not complete without rhythm, which organizes speech in such a way that it is ordered and alternated according to the laws of versification. Thanks to rhythm, stressed and unstressed syllables, or, respectively, rhythmically strong and rhythmically weak, replace each other in verse.

Literary theory defines several systems of versification based on a certain rhythm:

Syllabic  – there are the same number of syllables in a line.

Tonic  – the number of unstressed syllables is indefinite, and the stressed ones are repeated.

Syllabo-tonic  – syllables and stress are in equal numbers. Stressed syllables are repeated in succession.

There are many different rhythms in nature. Biological, physical, astronomical and other phenomena arise with a certain sequence. Day turns to night, after summer comes autumn, there is a new moon and a full moon. In living beings, after certain time intervals, wakefulness or sleep occurs.

The ancient Greeks did not have the concept of musical rhythm, but there was poetic and dance rhythm.

A work can exist without a meter, since it is an abstract concept, but not without rhythm, which is a physical quantity: it can be measured.

Since the rhythm includes a time component, we can say that music and time are interconnected. Melody cannot exist outside of time.

To measure musical time, there is a conventional unit – the pulse. They call it a sequence of short beats that are played with the same force.

Musical rhythm is the basis of composition. It organizes the work in time, a number of other concepts are associated with it: meter, beat , etc. Rhythm exists not only in music: it is common in other forms of art, especially in literature. The creation of a verse is not complete without rhythm. Natural processes, connected not only with living beings, but also with physical, biological or astronomical phenomena, are subject to rhythm. 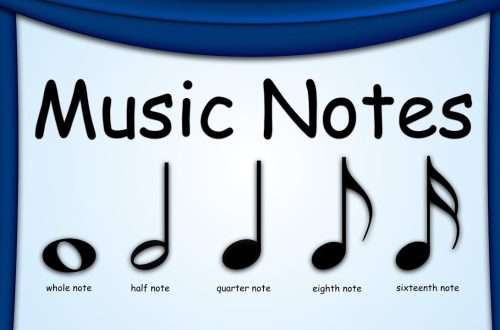 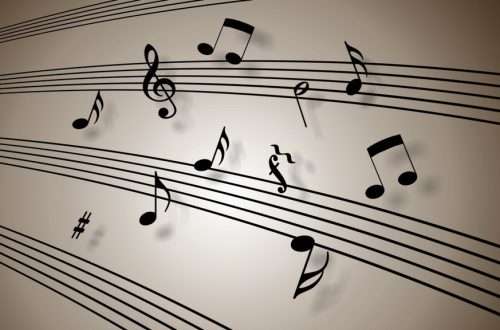