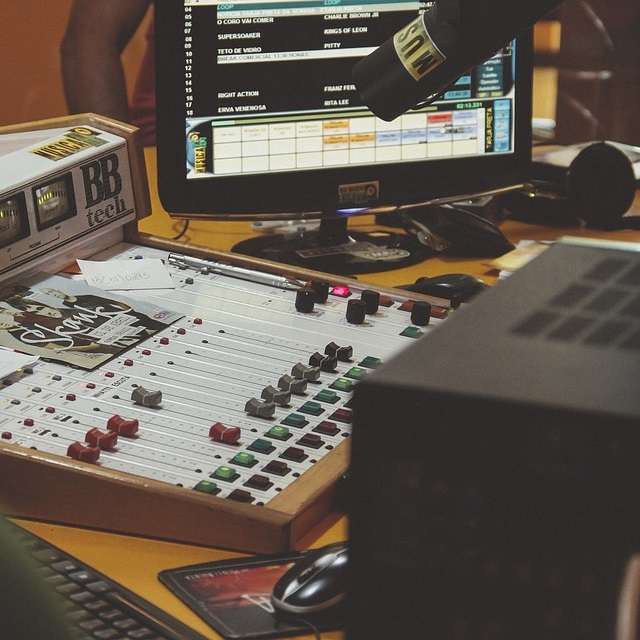 At the outset, it is worth explaining what mastering is at all. Namely, it is a process in which we create a coherent album from a set of individual songs. We achieve this effect by making sure that the songs seem to come from the same session, studio, recording day, etc. We try to match them in terms of frequency balance, perceived loudness and spacing between them – so that they create a uniform structure. During mastering, you work on one stereo file (final mix), less often on stems (several groups of instruments and vocals).

The final stage of production – mixing and mastering

You could say it’s kind of like a quality control. At this stage, you can still have little influence on the production by acting on the entire piece (usually one track).

In mastering, we have a limited field of action, unlike in the mix, in which we can still change something – e.g. add or remove an instrument. During the mix, we decide which sound to sound, at what volume level, and where to play.

In mastering, we perform cosmetics, the last processing of what we have created.

The point is to obtain the optimal sound, the highest possible average volume without any noticeable loss in quality and the highest-class tonal balance of a recording before it is sent to serial production of thousands of CD copies. Properly performed mastering can significantly improve the quality of the musical material, especially when the mix and timing were not done professionally. Moreover, a professionally made mastering of a CD includes some technical elements such as PQ lists, ISRC codes, CD text, etc. (the so-called Red Book standard).

Many people who do mastering their own recordings prefer to use a separate application for this, other than the one they use to record tracks and mixes, or to use an external device. This is a good solution because after such a change of environment and loading the mix into the editor, we can look at our recording from a slightly different angle.

This is partly because we export the entire piece to one track and we no longer have the possibility to interfere with its components.

We usually carry out mastering in a similar order to the following points:

It aims to locate and remove the so-called peaks. Compression is also used to obtain a coherent, coherent sound of the whole.

Equalization is used to improve the overall sound, smooth the spectrum, eliminate rumbling frequencies and, for example, remove sibilants.

Limiting the peak signal level to the maximum value allowed by digital devices and raising the average level.

We have to remember that each song is different and we cannot apply one pattern to all songs, except for albums. In this case, yes, sometimes it happens that you master the whole album according to one point of reference, so that the whole thing sounds coherent.

Do we always need mastering?

The answer to this question is not simple and straightforward.

It depends on several factors. I can venture a statement that in club music, made on the computer, when we are up to date with every stage of the mix and our track sounds good, we can let this process go, although I realize that many people would be with me at this point they did not agree.

When is mastering essential?

1. If our track sounds good on its own, but is definitely quieter compared to another track.

2. If our piece sounds good on its own, but is too “bright” or too “muddy” compared to another track.

3. If our piece sounds good on its own, but is too light, it lacks the proper weight compared to another piece.

In fact, mastering won’t do the job for us, nor does it make the mix suddenly sound great. It is also not a set of miracle tools or VST plugins that will fix bugs from previous production stages of a song.

The same principle applies here as in the case of the mix – the less the better.

The best solution is a gentle band correction or the use of a light compressor, which will only additionally bind all the instruments in the mix, and will pull the main track to the maximum possible volume level.

If you hear that something doesn’t sound right, correct it in the mix or even re-record the entire track. If a trace turns out to be troublesome, try registering it again – this is one of the advice that professionals give. You have to create a good sound at the beginning of work, when registering tracks.

As in the title, mastering is one of the most important stages of music production. This is because it is during this process that we can “polish” our diamond or spoil something that we have been working on in recent weeks. I believe that we should take a few days off between the mixing and mastering stage. Then we will be able to look at our piece as if we got it to be mastered by another musician, in short, we will look at it soberly.

The second option is to give the piece to a company dealing with professional mastering and to receive a finished treatment performed by a number of specialists, but we are talking here all the time about production at home. Good luck!

Very well said – described. All of this is 100% true! Once upon a time, a few years ago, I thought that you should have a magic plug, preferably with one knob 😀, which would make it sound good. I also thought that you need a hardware tc finalizer to have super loud and packed tracks! Now I know that the most important thing is the mix to take care of all the details and the correct balance at this stage. Apparently there is a saying .. that if you produce a sell, then after the master there will be only a better produced sell! At home, you can create quite good-sounding productions .. and only with the use of a computer. 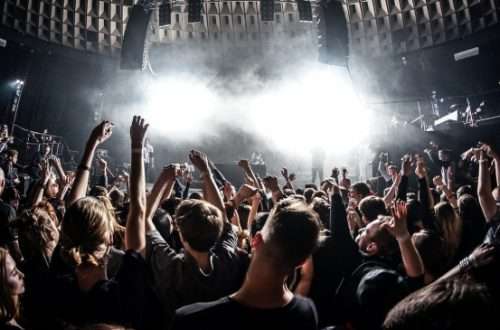 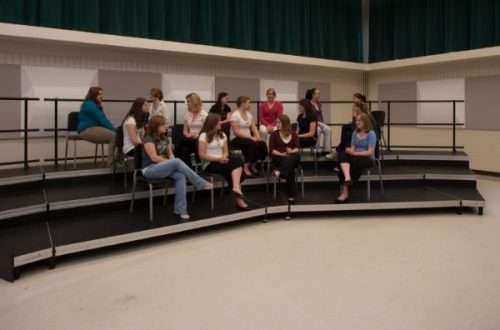