Tube amplifiers have played the most important role in the history of the electric guitar. Nowadays, tubes that are needed for the operation of tube amplifiers are not produced in large quantities. Decades ago they were needed in many industries, but now they are highly desirable in principle only in the music industry and some military applications, which has resulted in an increase in their prices. On the other hand, the development of advanced electronics resulted in a decrease in the prices of transistors and an increase in their quality. Many manufacturers have already developed methods to imitate the sound of tubes by transistors to good effect. Still, the amplifiers most often chosen by professionals are those based on tubes. Another solution was to invent hybrid amplifiers. These are designs with a tube preamplifier and a transistor power amplifier, guaranteeing sonic characteristics similar to tube amplifiers, but with the use of transistors in the power amplifier, which are cheaper than tube circuits. This results in a lower price than tube amplifiers, but also the sound is not as “tube” as in a real tube “oven”.

There is no need to hide that tube amplifiers still offer better sound. However, they have a few operational disadvantages that do not apply to transistor amplifiers. First of all, if our neighbors or roommates are not fans of loud playing, it is not advisable to buy huge tube amplifiers. Tubes need to be “turned on” to a certain level to make them sound good. Soft = bad sound, loud = good sound. Transistor amplifiers sound just as good at low volume as at high volume. This can of course be avoided by purchasing a low-power (eg 5W) tube amplifier. Unfortunately, this is also related to the small dimensions of the loudspeaker. The disadvantage of this solution is that such an amplifier will be able to play quietly and will have a good sound, but it may lack power for loud concerts. In addition, the best sound is obtained with 12 ”speakers. A more powerful transistor amplifier (eg 100 W) with a 12 “loudspeaker may sound better than a small tube amplifier (eg 5 W) with a small loudspeaker (eg 6”) even at low volume. It is not that obvious, because you can always amplify the amplifier with a microphone. It should be noted, however, that there is a reason why the best loudspeakers working with solid-state and tube amplifiers almost always have 12 “speakers (usually 1 x 12”, 2 x 12 “or 4 x 12”).

The second important issue is the lamp replacement itself. There are no tubes in the transistor amplifier, so they do not need to be replaced, while in the tube amplifier the tubes wear out. It is a completely natural process. They have to be replaced every now and then, and this has to cost. However, there is one thing that turns the scales towards tube amplifiers. Boosting tube distortion with an external cube. The list of professional guitarists using it is longer than the list of non-users. The distortion in the “tube” favors even harmonics, and the one in the pick – odd harmonics. This results in a beautiful, complemented distortion sound. You can, of course, play a game of boosting a solid-state amplifier, but unfortunately it favors odd harmonics as well as an overdrive in the cube, so it won’t sound the same. 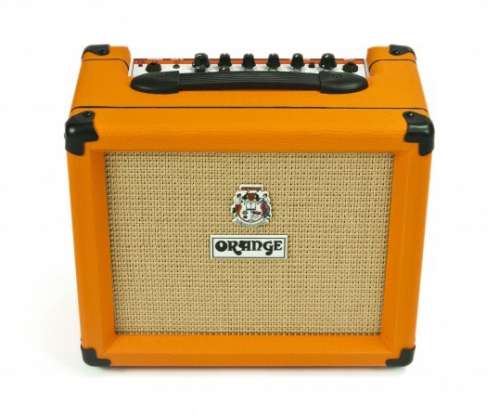 The combo combines an amplifier and a loudspeaker in one housing. Stack is the name of a cooperating amplifier (in this case called a head) and a loudspeaker in separate housings. The advantage of a combo solution is that it is more mobile. Most often, however, better sonic results are achieved thanks to the stack solution. First of all, you can easily choose loudspeakers or even several loudspeakers as you like (in combos it is possible to replace the built-in speaker, but it is much more difficult, but often there is also an option to add a separate loudspeaker to the combo). In tube combos, lamps in the same housing as the loudspeakers are exposed to higher sound pressure, which is not beneficial for them, but does not cause any radical side effects. The tubes in the tube head are not exposed to the sound pressure from the loudspeaker. Single-box transistors with a loudspeaker are also susceptible to sound pressure, but not as much as tubes. 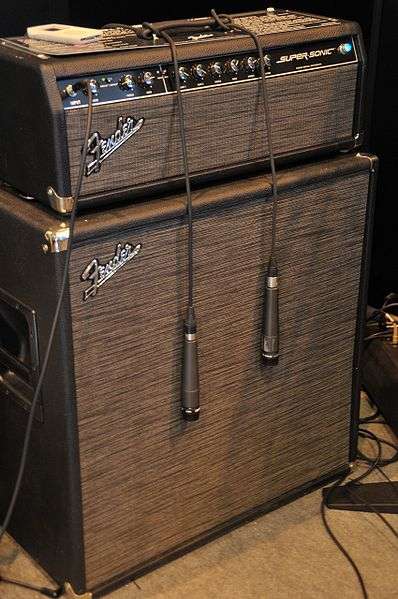 How to choose a column?

The loudspeakers open at the back will sound louder and looser, while the closed ones will sound more tight and focused. The larger the loudspeaker, the better it can handle the low frequencies, and the smaller the higher ones. The standard is 12 “, but you can also try 10”, then the sound will be less deep, more distinctive in high frequencies and a little more compressed. You also need to check the head impedance. If we choose one loudspeaker, the impedance of the loudspeaker and the head should be equal (some exceptions can be used, but in general it is the safest and the safest way).

A little more difficult matter is connecting two or more speakers (here I will also present the safest way, which does not mean that it is the only possible way). Suppose the amplifier is 8 ohms. Connecting two 8 ohm columns is equivalent to connecting one 4 ohm column. Therefore, two 8 – ohm columns that correspond to one 16 – ohm amplifier must be connected to the 8 ohm amplifier. This method works when the connection is parallel, and parallel connection occurs in the vast majority of cases. However, if the connection is series, for example to an 8-ohm amplifier, the equivalent of connecting one 8-ohm column will be connecting two 4-ohm columns. As for the power of the loudspeakers and the amplifier, they can be used equal to each other. You can also use a loudspeaker with more watts than the amplifier, but remember that we will often try to disassemble the amplifier to use it as much as possible. This is not a good idea due to the risk of damaging it, just be careful about it.

Of course, we can also combine a higher power amplifier with a lower speaker. In this situation, you cannot overdo it with disassembling the “stove”, but this time out of concern for the speakers. It should also be remembered that, for example, an amplifier with a power of 50 W can, colloquially speaking, “produce” 50 W. It will “deliver” the 50 W to one loudspeaker, e.g. 100-watt, and to two 100-watt loudspeakers, not 50 W to each of them.

Remember! If you are unsure about electricity, consult a specialist. 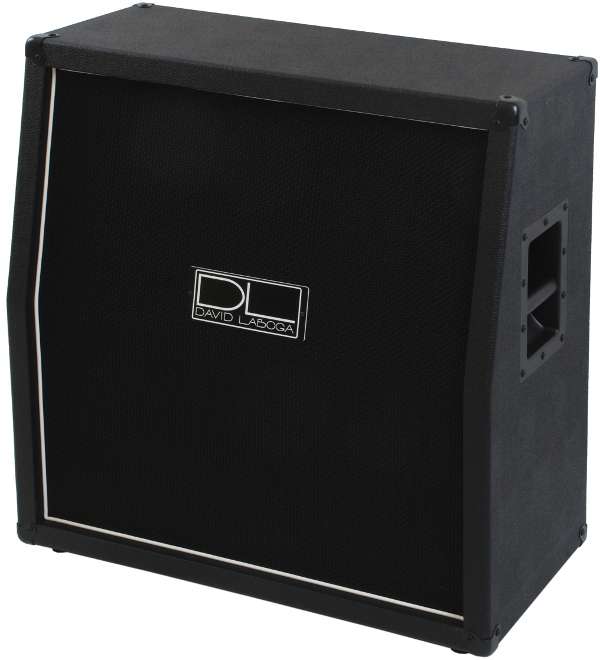 Many amplifiers also have built-in modulation and spatial effects, although their presence does not affect how good the basic tone is generated by a given amplifier. However, it is worth checking if any modulation and spatial effects are already on board. Lots of amps have reverb. It is worth checking whether it is digital or spring. Digital reverb produces more modern reverb, and spring reverb produces more traditional reverb. The FX loop is useful for connecting many types of effects (such as delay, chorus). If it is not present, they can always be plugged in between the amp and the guitar, but they may sound bad in some situations. Effects such as wah – wah, distortion and compressor do not stick into the loop, they are always placed between the guitar and the amplifier. You can also check what outputs (e.g. headphone, mixer) or inputs (e.g. for CD and MP3 players) the amplifier offers. 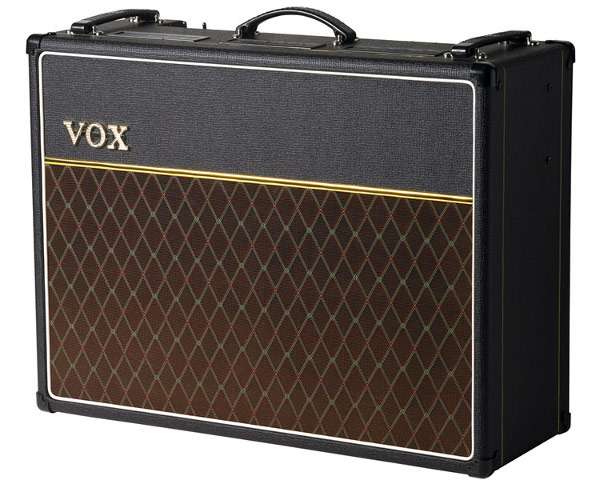 What we connect the guitar to is as important as the guitar itself. Having the right amplifier is very important because it amplifies the signal that becomes the sound from the loudspeaker that we love so much.

Hello! What are the chances that my Marshall MG30CFX ′ can lift two columns of 100 watts? Do you think this is a very bad idea …? Thank you in advance for your answer!

The electronics in the amplifiers, both tube and transistor, combo is separated from the loudspeaker chamber, so what pressures are we talking about?

Welcome and greet to you. I recently bought an EVH Wolfgang WG-T Standard guitar Before I had an Epiphone les paul special II My amp is Fender Champion 20 I play Ernie Ball Cobalt 11-54 strings

The new guitar is more comfortable to play. The distortion sound is noticeably better, but on the clean channel it’s as if I didn’t change my guitar and was a bit disappointed. Will an amplifier with a good quality 12 inch speaker solve my problem? If I connect the electronics from my Fender Champion 20 with the appropriate 12-inch speaker (of course in a larger housing and with the right power), will I get a better sound without buying another amplifier? Thanks in advance for your interest and help

Hello. What should I pay attention to if I want to use the speaker from my combo as a loudspeaker and buy a separate amplifier?

Hey, I have a question, is the 100W transit combo (with 12 ‘speakers) a similar shelf as a tube stack of the same power? 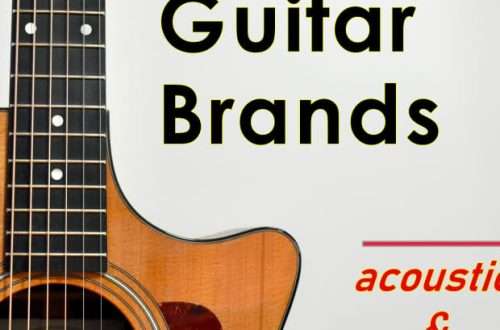 What has the greatest influence on the sound of the guitar? 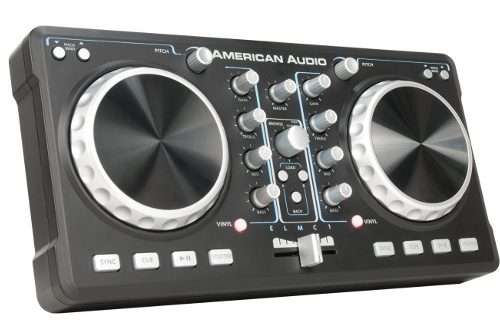 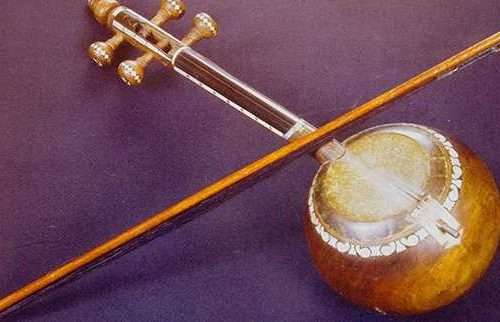