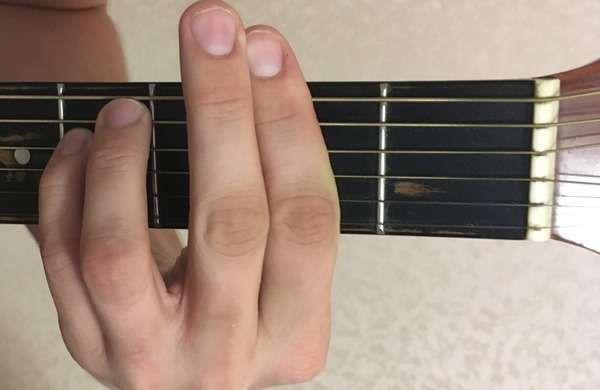 As you can see from the picture, we must hold the barre on the second fret, i.e. with your index finger, hold down all the strings of the second fret and, in addition, hold down the 4th and 5th strings at the 4th fret.

How to play (hold) an F#M chord

What is the correct way to put and hold the F#M chord?

I remind you that this chord is very similar to the FM chord, or rather, it is even ITS FULL COPY, only one fret further (higher). Here the barre is on the second fret, and in the FM chord it is on the first. And so they are identical. 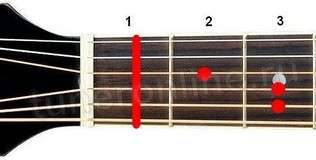 All F chords for Guitar 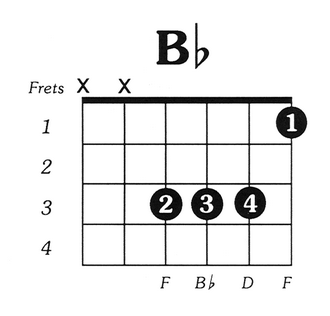 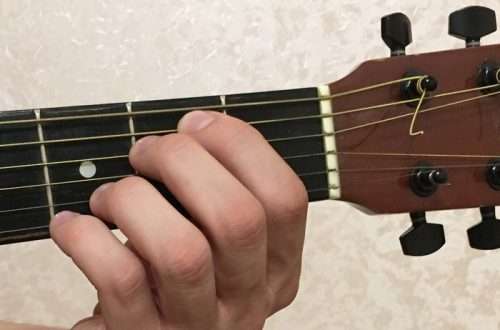