Piano (in Italian – pianino) – is a kind of piano, its smaller version. This is a string-keyboard, sensual musical instrument, the range of which is 88 tones. Used for playing music in small spaces.

The back wooden part of the “torso”, protecting all internal mechanisms, giving strength – futor. On it is a peg board made of maple or beech – virbelbank. Pegs are driven into it and strings are stretched.

Piano deck – a shield, about 1 cm thick from several spruce boards. Refers to the sound system, is attached to the front of the futor, resonates vibrations. The dimensions of the piano depend on the number of threads and the length of the soundboard.

A cast iron frame is screwed on top, making the piano heavy in weight. The average weight of a piano reaches 200 kg.

The keyboard is located on the board, slightly pushed forward, covered with a cornice with a music stand (stand for music). Pressing the plates with your fingers transfers the force to the hammers, which hit the strings and extract the notes. When the finger is removed, the motif is silenced by the damper.

The damper system is combined with the hammers and is located on one fixed part.

Metal threads wrapped in copper gradually stretch during the Play. To restore their elasticity, you need to call a qualified master.

Usually there are only 88 keys, of which 52 are white, 36 are black, although the number of keys in some pianos is different. The name of white corresponds to 7 notes in order. This set is repeated throughout the entire keyboard. The distance from one C note to another is an octave. Black keys are named depending on their location relative to white: on the right – sharp, on the left – flat.

The extra ones are needed to extract the sound of the “choir” of strings (up to 3 per press).

What are piano pedals for?

The standard instrument has three pedals, all of which enrich the song with emotion:

Most often there are instruments with two pedals. During the Play, they are pressed with stops. This is more convenient than the ancestor of the clavichord: special levers moved the knees.

1397 – the first mention in Italy of a harpsichord with a plucked method of extracting equally loud sounds. The disadvantage of the device was the lack of dynamics in the music.

From the 15th to the 18th centuries, percussion-clamping clavichords appeared. The volume was adjusted depending on how hard the key was pressed. But the sound faded quickly.

1801 – M. Muller created the same musical instrument and came up with pedals.

Finally, the middle of the 19th century – the instrument takes on a classic look. Each manufacturer slightly changes the internal structure, but the main idea remains the same.

4 groups can be distinguished:

An interesting fact: the largest specimen weighs more than 1 ton, its length is 3,3 meters.

The most popular type is cabinet. The width is measured by the keyboard, which can be up to 150 cm. It looks quite compact.

The characteristic difference between a piano and a grand piano is that the latter is used in large halls because of the volume of its sound and impressive overall dimensions, unlike the piano used in residential buildings. The internal mechanisms of the piano are installed vertically, it is higher, it is installed near the wall.

It is very important to start developing skills with kids 3-4 years old, to develop a wide palm. It helps to play skillfully. Most pianists were composers of their works. It was rarely possible to become a successful musician by performing other people’s pieces.

One of the most important personalities in world music history is Ludwig van Beethoven. He wrote works for piano, piano concertos, violin, cello. When composing, he used all known existing genres.

Frederic Chopin is a virtuoso composer from Poland. His works are created for solo performance, special creations cannot be compared with anything. Listeners of Chopin’s concertos noted the unusual lightness of the touches of the composer’s hands on the keys.

Franz Liszt – Chopin’s rival, musician, teacher from Hungary. He gave more than 1000 performances in the 1850s, after which he left and devoted his life to another cause.

Johann Sebastian Bach wrote over 1000 works in all genres except opera. An interesting fact: London Bach (as the composer was called) was greatly devalued, less than 10 of all creations were printed.

Pyotr Ilyich Tchaikovsky, as a child, quickly mastered the skill, and as a young man he already played like an adult. The brainchild of Peter Ilyich are in the music library of the world.

Sergei Rachmaninov was able to stretch his hand almost 2 octaves. Etudes have survived, confirming the mastery of the composer. In his work, he supported the romanticism of the 19th century.

Passion for music has a positive effect on the brain and heart. It excites the imagination, makes you tremble.

Clavier: what is it, history, types 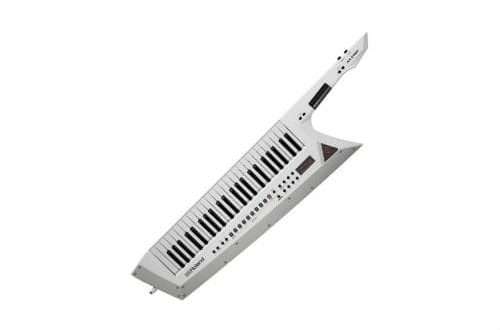 Keyboard: description of the instrument, history of origin, use 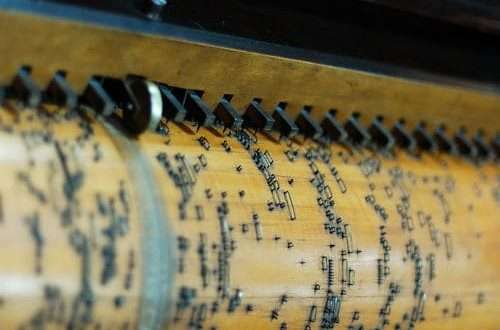