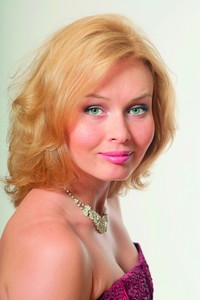 Ekaterina Shcherbachenko was born in the city of Chernobyl on January 31, 1977. Soon the family moved to Moscow, and then to Ryazan, where they firmly settled. In Ryazan, Ekaterina began her creative life – at the age of six she entered a music school in the violin class. In the summer of 1992, after graduating from the 9th grade, Ekaterina entered the Pirogovs Ryazan Musical College in the department of choral conducting.

After college, the singer enters the Ryazan branch of the Moscow State Institute of Culture and Arts, and a year and a half later – at the Moscow Conservatory in the class of Professor Marina Sergeevna Alekseeva. A reverent attitude to the stage and acting skills was brought up by Professor Boris Aleksandrovich Persiyanov. Thanks to this, already in her fifth year at the conservatory, Ekaterina received her first foreign contract for the main part in the operetta Moscow. Cheryomushki” by D. D. Shostakovich in Lyon (France).

After graduating from the conservatory in 2005, the singer entered the Moscow Academic Musical Theater. K. S. Stanislavsky and V. I. Nemirovich-Danchenko. Here she performs the parts of Lidochka in the opera Moscow. Cheryomushki” by D. D. Shostakovich and Fiordiligi in the opera “That’s what everyone does” by W. A. ​​Mozart.

In the same year, Yekaterina Shcherbachenko sang Natasha Rostova with great success at the premiere of the play “War and Peace” by S. S. Prokofiev at the Bolshoi Theater. This role became happy for Catherine – she receives an invitation to join the Bolshoi Theater troupe and is nominated for the prestigious Golden Mask theater award.

In the 2005-2006 season, Ekaterina Shcherbachenko becomes a laureate of prestigious international competitions – in the city of Shizuoka (Japan) and in Barcelona.

The singer’s work as a soloist of the Bolshoi Theater begins with participation in the landmark performance “Eugene Onegin” by P. I. Tchaikovsky directed by Dmitry Chernyakov. As Tatyana in this production, Ekaterina Shcherbachenko appeared on the stages of the world’s leading theaters – La Scala, Covent Garden, the Paris National Opera, the Royal Theater Real in Madrid and others.

The singer also successfully performs in other performances of the Bolshoi Theater – the part of Liu in Turandot and Mimi in G. Puccini’s La bohème, Micaela in G. Bizet’s Carmen, Iolanta in the opera of the same name by P. I. Tchaikovsky, Donna Elvira in Don Jouan» W. A. ​​Mozart, and also tours abroad.

In 2009, Ekaterina Shcherbachenko wins a brilliant victory at the most prestigious vocal competition “Singer of the World” in Cardiff (Great Britain). She became the only Russian winner in this competition over the past twenty years. In 1989, Dmitry Hvorostovsky’s stellar career began with a victory in this competition.

After receiving the title of Singer of the World, Ekaterina Shcherbachenko signed a contract with the world’s leading music agency IMG Artists. Offers were accepted from the largest opera houses in the world – La Scala, the Bavarian National Opera, the Metropolitan Theater in New York and many others. 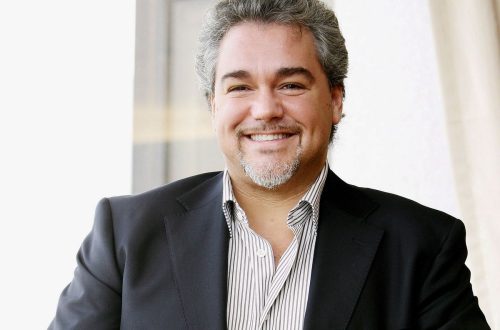 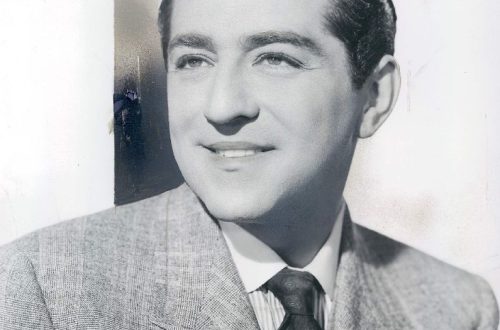 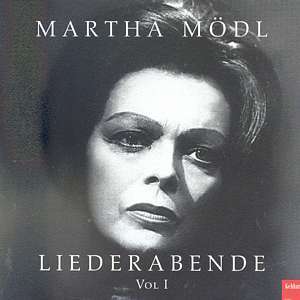