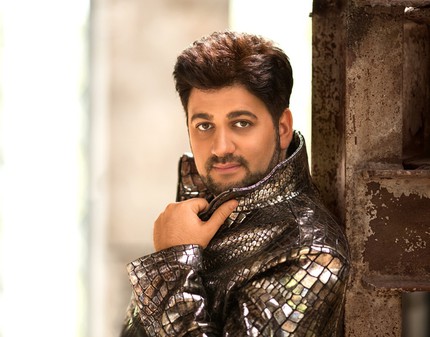 Yusif Eyvazov regularly performs at the Metropolitan Opera, the Vienna State Opera, the Paris National Opera, the Berlin State Opera Unter den Linden, the Bolshoi Theatre, as well as at the Salzburg Festival and on the Arena di Verona stage.

One of the first Eyvazov’s talent was appreciated by Riccardo Muti, with whom Eyvazov performs to this day. The singer also collaborates with Riccardo Chailly, Antonio Pappano, Valery Gergiev, Marco Armigliato and Tugan Sokhiev.

The repertoire of the dramatic tenor includes mainly parts from operas by Puccini, Verdi, Leoncavallo and Mascagni. Eyvazov’s interpretation of the role of de Grieux in Puccini’s Manon Lescaut received wide recognition. In 2014, Riccardo Muti invited the singer to perform this part in Rome, where he sang a duet with Anna Netrebko for the first time. Subsequently, Eyvazov became Netrebko’s regular stage partner and released Verismo and Romanza discs with her.

The 2015-2016 season was marked for Eyvazov with a series of debuts in the world’s leading theaters. Among them are the Los Angeles Opera (Canio in Pagliacci), the Metropolitan Opera and the Vienna State Opera (Calaf in Turandot), the Paris National Opera and the Berlin State Opera Unter den Linden (Manrico in Il trovatore). Also this season, Eyvazov performed for the first time at the Salzburg Festival. In 2018, the singer made his debut at the opening of the season at Milan’s La Scala, performing the part of Andre Chenier: this interpretation was called by critics one of the best in recent years.

In the 2018-2019 season, Eyvazov performed at the Metropolitan Opera (Dick Johnson in The Girl from the West), Covent Garden (Don Alvaro in The Force of Destiny) and the Bolshoi Theater (Don Carlos in the opera of the same name and German in The Queen of Spades “). Also among the engagements for the 2018-2019 season are André Chenier on the stage of the Vienna State Opera and Maurizio (Adriana Lecouvreur) at the Salzburg Festival, recitals in Germany (Düsseldorf, Berlin, Hamburg) and France (Paris), performance at the anniversary gala – a concert in honor of the 350th anniversary of the Paris National Opera, concerts with Anna Netrebko at the Frankfurt Alte Opera, the Cologne Philharmonic, the Colon Theater in Buenos Aires, the Yekaterinburg Congress Center and other venues. 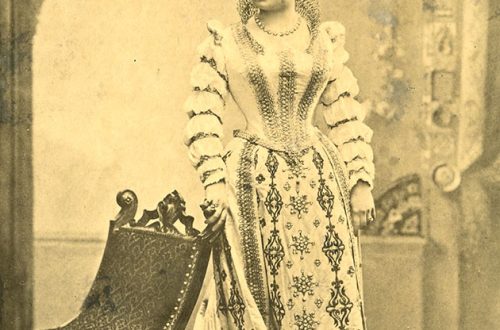 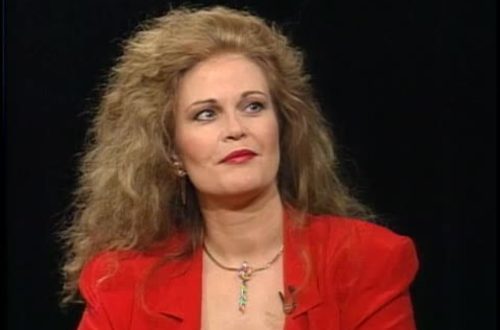 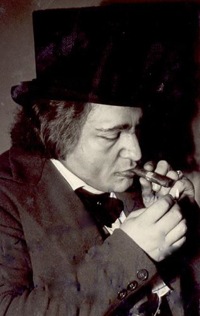