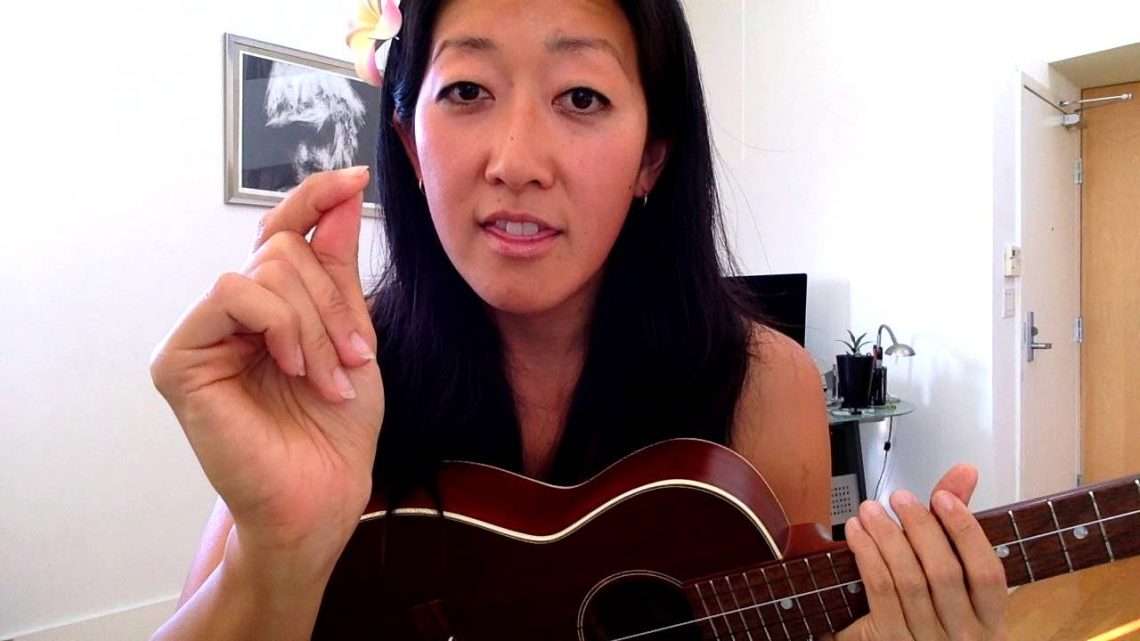 Combination of two types of Strumm for ukulele.

How To Strum the Ukulele // Beginner Uke Tutorial

The first option is to just play all the beats down, but put the accents in the right places.

For example, the first four strikes – there we highlight the 3rd strike. How to do it? We play the 3rd beat louder, and the rest quieter. Those. it is not necessary to break the strings for the desired beat. You can just make the rest quieter , then the right one will stand out.

Silent blows can generally be played on the 4th and 3rd strings in this strumm, i.e. to make the blow seem to be shorter in amplitude.

So we play two fours with an emphasis on the 3rd hit.

In the first variant, it is played simply by downward strokes with accents on “one”, i.e. 1st hit, 4th hit and 7th hit.

It’s very important to play it without pauses and with the right accents to make it sound like a figure eight like in the video.

Already in the analysis of the video, another version of the G8 is shown . There’s a diagram like this:

Here exactly the same accents. The 3rd and 6th strokes can, as in the strum above, be played on the 4th and 3rd strings and made short and quiet.

Well, the most difficult thing is then to tie it all into one long strum. 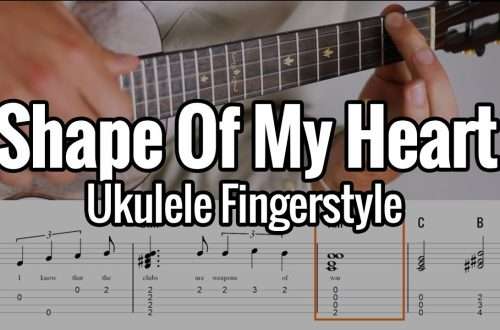 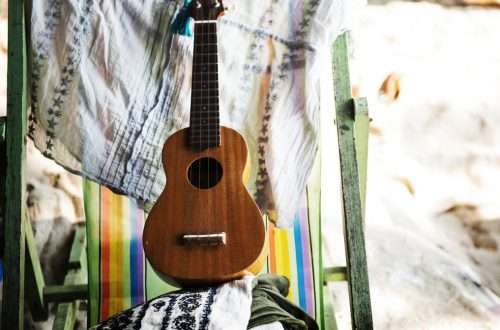 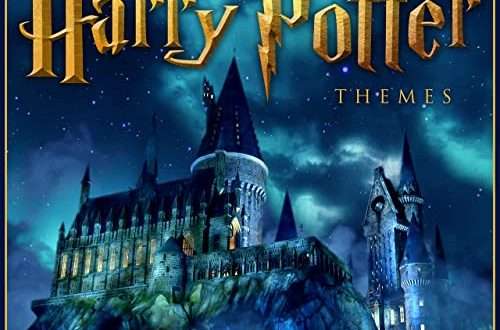