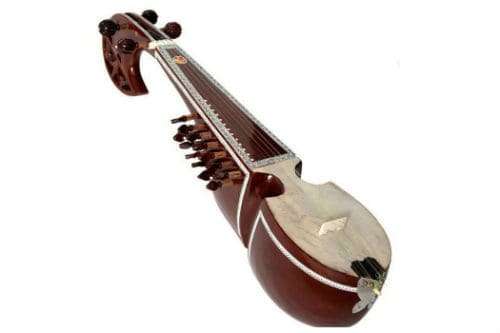 Oriental music is not difficult to guess by its characteristic enchanting sound. Exciting sound does not leave anyone indifferent. And whoever read oriental tales immediately remembers them as soon as a melody is heard. It sounds like an amazing, stringed device – rebab.

What is a rebab

A type of musical instrument of Arabic origin, the earliest known bowed instrument and the parent of the medieval European rebec. Other names: rabab, rabob, rubab, rubob and a number of other names.

The musical instrument consists of a hollowed-out wooden body of various shapes stretched over a hole, buffalo stomach or skin with a membrane (deck). Its continuation is a long pin having one or more strings. The sound depends on their tension. In different countries it differs in structure: 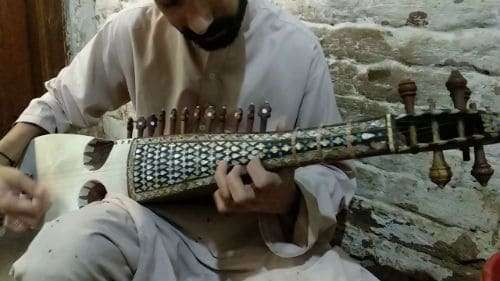 Rabab was often mentioned in old texts, and from the middle of the 12th century it was depicted in frescoes and paintings.

The progenitor of the rebab violin is one of the very first bowed instruments. Used in the Middle East, North Africa, Asia. Along the laid Islamic trade routes, he reached Europe and the Far East.

Richly decorated with stones and gems, the instruments painted with national ornaments are used at concerts. When traveling to eastern countries, you can often hear rebab on city streets and squares. An accompaniment for recitations or solos in an ensemble – the rabab adds richness and mood to the performance.

Rubab can be placed vertically on the floor, put on the knee or lean on the thigh. In this case, the hand that holds the bow will be directed upwards. The strings should not touch the neck, so you only need to lightly press the strings with the fingers of the other hand, which requires great skill and virtuosity. 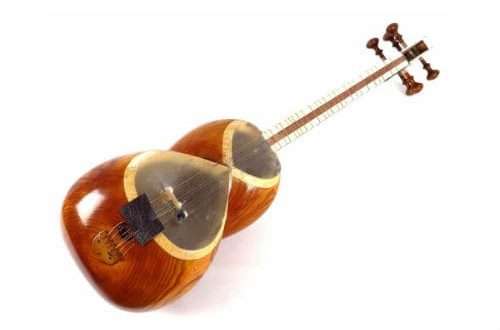 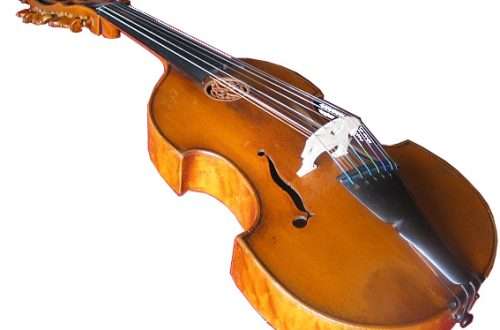 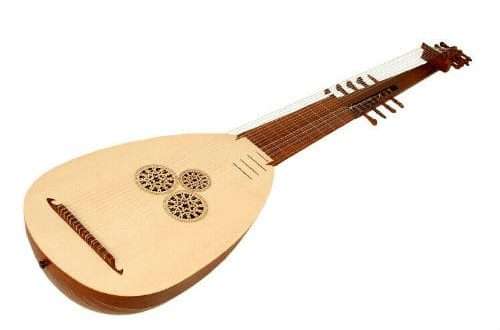