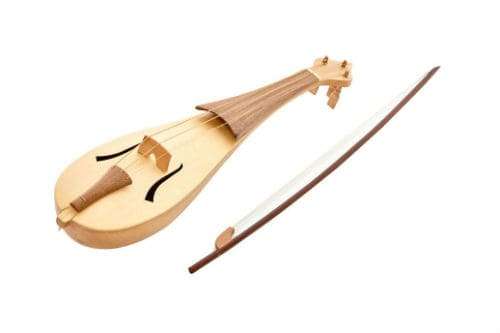 Rebec is an ancient European musical instrument. Type – bowed string. Considered the ancestor of the violin. The type of playing is also similar to the violin – the musicians play with a bow, pressing the body with their hand or part of the cheek.

The body is pear-shaped. Production material – wood. Sawn from a single piece of wood. Resonator holes are cut into the case. The number of strings is 1-5. The most widely used three-string models. The strings are tuned in fifths, which creates a characteristic sound.

The first versions were small. By the XNUMXth century, versions with an enlarged body were created, allowing musicians to play like a viola.

Rebec got its name from the Middle French word “rebec”, which comes from the Old French “ribabe”, meaning Arabic rebab.

Rebec gained the greatest popularity in the XIV-XVI centuries. The appearance in Western Europe is associated with the Arab conquest of Spanish territory. However, there are written memos mentioning such an instrument in the XNUMXth century in Eastern Europe.

The Persian geographer of the XNUMXth century, Ibn Khordadbeh, described an instrument similar to the Byzantine lyre and the Arabic rebab. The rebec has become a key element in Arabic classical music. It later became a favorite instrument among the nobility of the Ottoman Empire. 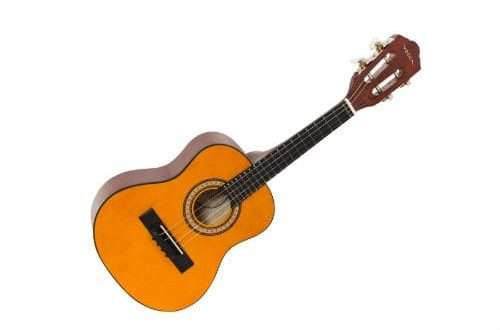 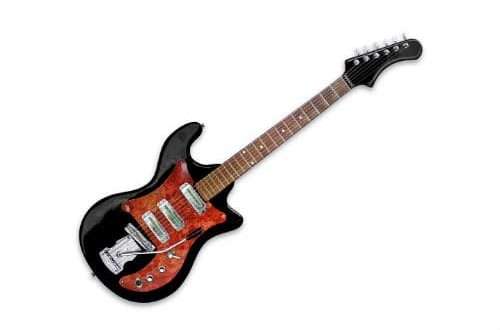 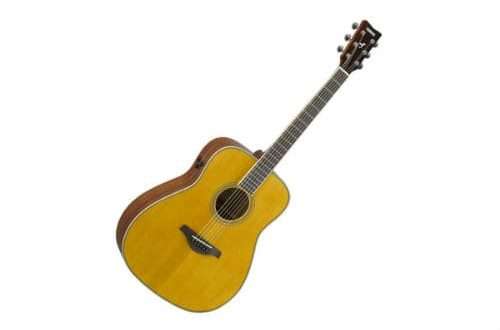