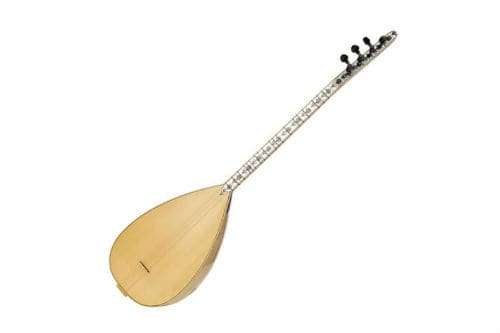 Among the musical instruments originating from the East, the saz occupies an important position. Its varieties are found in almost all Asian countries – Turkey, Azerbaijan, Armenia, Kazakhstan, Iran, Afghanistan. In Russia, the eastern guest is present in the culture of the Tatars, Bashkirs.

The name of the instrument comes from the Persian language. It was the Persian people, most likely, that was the manufacturer of the first model. The creator remained unknown, saz is considered a folk invention.

Today “saz” is a collective name for a whole group of instruments that have similar features:

The instrument is related to the lute and belongs to the tambour family. The range of modern models is approximately 2 octaves. The sound is gentle, ringing, pleasant.

The structure is quite simple, practically unchanged over the centuries of existence of this stringed instrument:

The production process is not easy, extremely laborious. Each detail requires the use of different types of wood. The variability of wood makes it possible to achieve the perfect sound, to get a real instrument that corresponds to the ancient oriental traditions.

Masters use walnut wood, mulberry wood. The material is thoroughly dried beforehand, the presence of moisture is unacceptable. The pear-shaped body is given less often by grooving, more often by gluing, connecting individual parts. It takes an odd number of identical rivets (usually 9 are taken) to get the desired shape, size of the case.

A neck is mounted to the narrow side of the body. A head is put on the neck, to which the frets are screwed. It remains to string the strings – now the instrument is ready to sound fully. 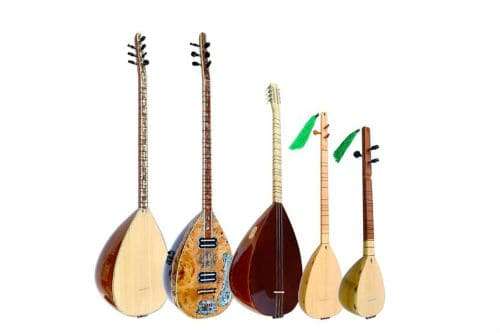 Saz is one of the oldest instruments of the Turkic peoples. It was used to accompany singers who narrated historical events, performed love songs, ballads.

The production of vintage models was an extremely lengthy business. Trying to bring the tree into proper shape, the material was dried for several years.

The Azerbaijani saz was the most widespread. For this people, it has become an indispensable attribute of ashugs – folk singers, storytellers who accompanied singing, stories about the exploits of heroes with the sweet sounds of music.

The first saz models were small in size, had 2-3 strings made of silk threads, horsehair. Subsequently, the model increased in size: the body, neck lengthened, the number of frets and strings increased. Any nationality sought to “adjust” the design to the performance of their own musical works. Various parts were flattened, stretched, shortened, supplied with additional details. Today there are many varieties of this tool.

The Tatar Saz is presented to the attention of tourists in the Museum of the History and Culture of the Crimean Tatars (Simferopol city). The old model dates from the XNUMXth century.

How to play the saz

String varieties are played in 2 ways:

Professional musicians produce sound with a plectrum (pick) made of special wood species. Plucking the strings with a plectrum allows you to play the tremolo technique. There are plectrums made from cherry wood. 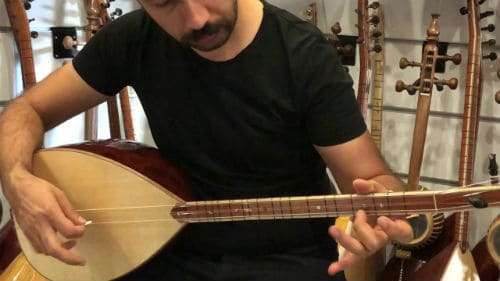 So that the performer does not get tired of using his hand, the body was equipped with a restraining strap: thrown over the shoulder, it makes it easy to hold the structure in the chest area. The musician feels freedom, fully focuses on the process of playing.

Today it is an indispensable member of orchestras, ensembles performing folk music: Azerbaijani, Armenian, Tatar. Perfectly combined with the flute, wind instruments, it is able to complement the main melody or solo. Its technical, artistic capabilities are capable of conveying any range of feelings, which is why many oriental composers write music for the sweet-voiced saz. 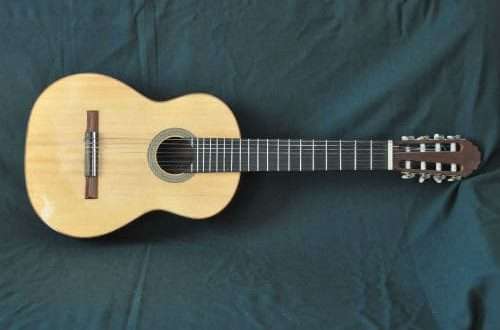 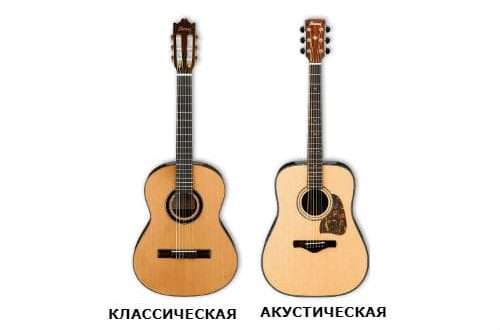 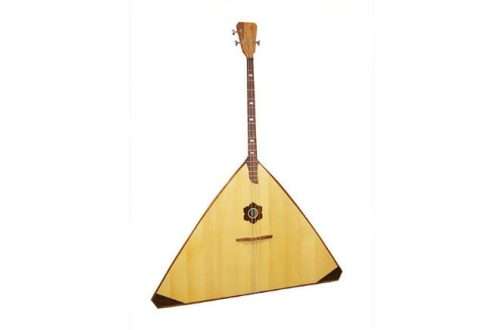