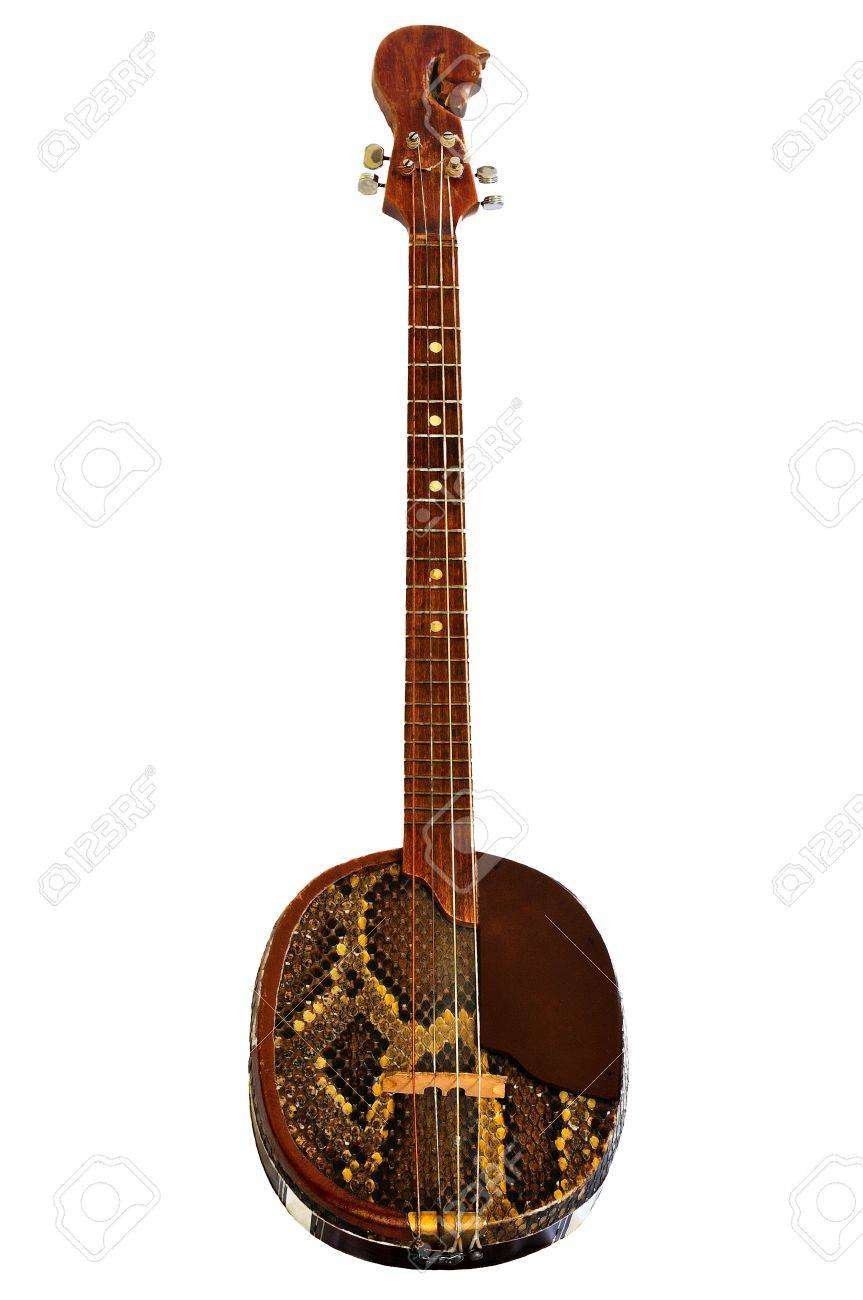 Chanza is a stringed musical instrument that is common in Buryatia, but is of Mongolian origin. In Mongolia, the magic plectrum instrument was called “shanz”, which is derived from the ancient “shudraga”, and in translation it means “to strike” or “scrape”.

Some sources give information about the Chinese origin of chanza. The musical three-string miracle was called “sanxian”, literally emphasizing the number of strings. Gradually, the word changed and lost the particle “san”. The instrument began to be called “sanzi” – having strings. The Mongols remade it in their own way – “shanz”, and the Buryat version became “chanza”.

The appearance of the chanza is noble and graceful – it has a long neck, which is connected to a resonator made of snakeskin. Masters tried to make chanza from other materials, but they were not suitable for orchestral sound.

The shanza has three strings, the system is quantum-fifth, and the timbre is rustling and rattling, with a slightly knocking sound. Today, in Russia, the chanza has been modified and one more string has been added.

The history of Buryatia tells about the frequent use of chanza as an accompanist for folk singing. Modern musicians play small solo parts in the orchestra, but mostly the chanza is used as an accompanying instrument. In the Buryat symphony orchestra, chanza is a frequent guest, it gives the music mystery and fullness of sound. 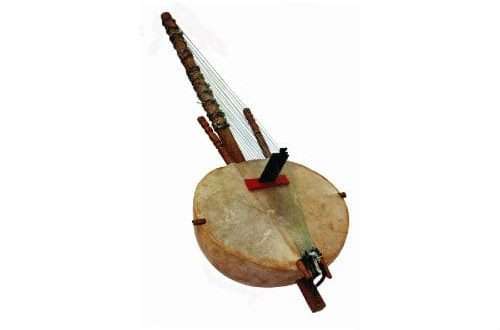 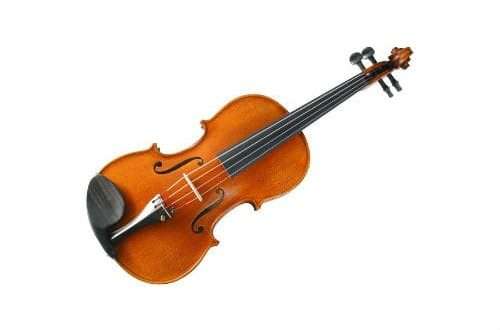 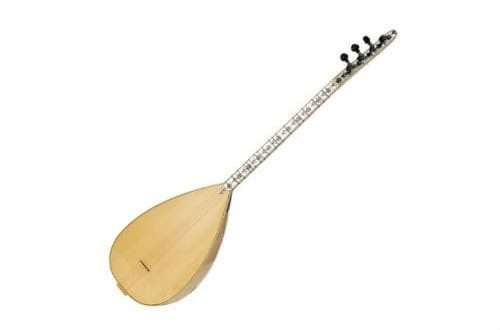 Saz: description of the instrument, structure, manufacture, history, how to play, use