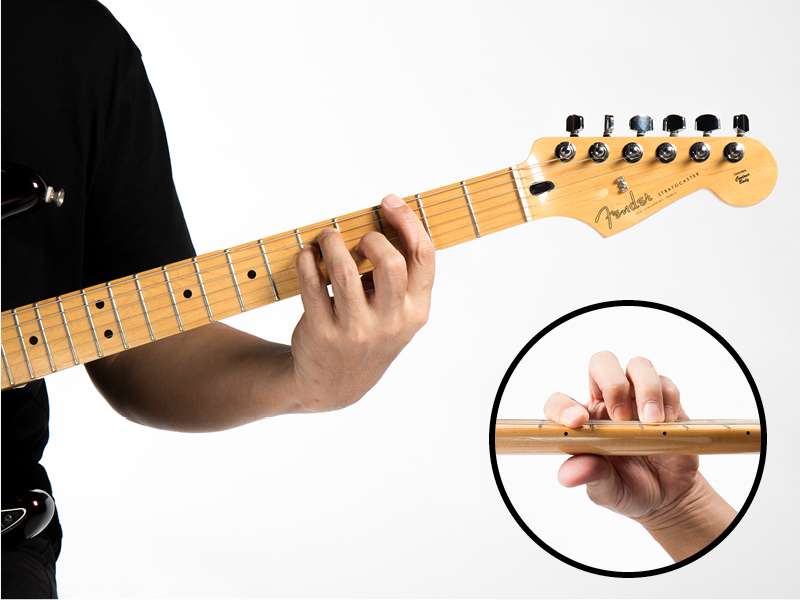 Guitar technique implies a set of techniques on the guitar, which in one way or another change its sound, add special sounds, etc. There are a lot of such techniques – in this article we will present the most basic of them.

So, this section is intended for teaching such techniques as: vibrato, tightening, sliding, harmonics, artificial harmonics. I will also tell you what fingerstyle is.

On the tablature, vibrato is indicated as follows:

Used in some tablature

One of the most commonly used tricks. Often, some transitions in the tablature of famous songs can be replaced by sliding – it will be more beautiful.

The pull-up on the tablature is indicated as follows:

It’s hard to explain what it is. Flajolet on guitars, in particular the artificial harmonic – one of the most difficult tricks when playing the guitar.

In short, this is a way of clamping the strings with the left hand “superficially”, that is, without pressing them to the frets.

Briefly, legato hammer on guitar this is a way to produce sound without the help of a string pluck (that is, the right hand will not need to pull the string). Due to the fact that we strike the strings with a swing of our fingers, a certain sound is obtained.

This is how the pull-off is done

Pull-off performed by sharply and clearly removing the finger from the string clamp. In order to perform the Pull-off more correctly, you need to pull the string down a little, and then the finger should “break” off the string. 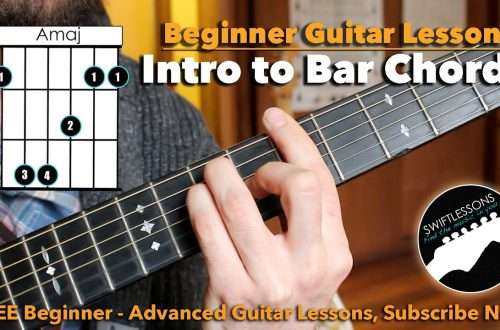 What are barre chords on guitar 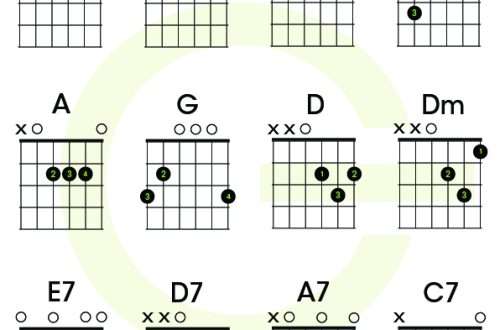 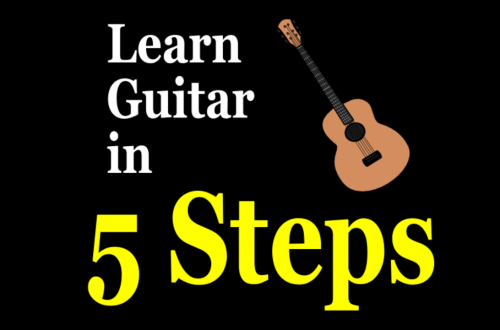 Can you learn to play the guitar yourself?