In the interval, 2 sounds are distinguished, the lower one is called the base, and the upper one is called the top. When the base changes position by a clean step up, or the top moves a clean step down, the intervals are reversed. Only 1 sound is drawn, the second one does not need to be moved. With this operation, a new interval is created, it, along with the original one, creates an octave. But the numerical expression of the sum of both intervals is always equal to 9, because in the reversed intervals 1 sound is read 2 times, since it is included in both intervals.

Inversion of intervals is necessary for intonation of sounds. For a good result, it is necessary to sing the created interval and clearly hit the reversed notes. This procedure improves hearing, allows you to select intervals, chords and solos in music with maximum accuracy. Interval inversions are used when composing music, sometimes it is even imperceptible.

Listen carefully to a piece of romantic melody, and you will understand that it is based on the rising tones of thirds and sixths.

There are two laws of circulation:

Now work on reversing the interval “re-la” – move the “re” higher and get “la-re”. You can also move “la” lower and again you get “la-re”. In both the first and second cases, a pure quantum became a pure quart.

Where is spacing used? This operation is used when creating music. Also, appeals allow you to memorize tritones and understand chords .

Please note that when reversing intervals, it is imperative to cross the voices and swap them. Otherwise, a new interval cannot be created. Interval inversion allows you to quickly build large intervals. As you can see, this procedure is not difficult.

To consolidate video material on this topic 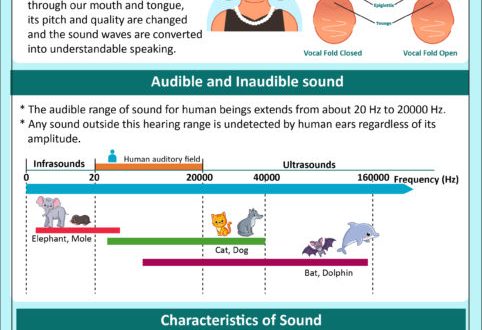 Musical sound and its properties 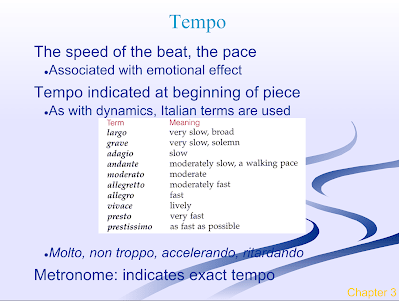