The concept of “musical interval” in music means the simultaneous or sequential taking of two sounds. This category of musical science has its own classification. Depending on whether two notes are played or sung together or separately, diatonic (melodic) or harmonic intervals are distinguished. Diatonic means taking sounds separately, and harmony means united. According to their location in relation to the octave (a distance of seven notes), the intervals are divided into simple (within it) and compound (outside them).

There are fifteen intervals in total: eight inside the octave, seven outside it.

The names of combinations of sounds in music are of Latin origin. This is due to the history of the origin of musical science, rooted in the era of ancient civilizations. Pythagoras also worked on harmony and tonal issues and musical structure. The names of composite musical intervals and the meanings of their Latin designations are as follows:

What are compound intervals?

Compound intervals are essentially the same simple intervals, but with a pure octave added to them (an interval of 8 notes, for example, from “to” the first octave to “do” the second ), which introduces a noticeable difference in the sound between them.

The designations “uv” and “mind” in the table are the qualitative characteristics of the intervals, abbreviated from “reduced” and “increased”.

These categories clarify the quantitative parameter of consonance and mean an increase or decrease in the interval by a semitone. Such a classification is necessary for the modal division of the system into major and minor .

Intervals outside the fret a are simply small, large (seconds, thirds, sixths and sevenths) and pure (prims, octaves, fifths and quarts). The letter “h” in the table defines “clean”, “m” and “b” – large and small intervals. There is also the concept of twice enlarged and twice diminished intervals, when their width is supposed to change by a whole tone.

If we talk about the structure of the interval in music, then its first sound is called the base, and the second – the top. On the piano, you can build inversions of intervals – swap its lower and upper sounds by moving them an octave higher / lower on the keyboard. Such an instrument as the piano is the most understandable for showing and studying intervality in musical theory, thanks to the convenience and visibility of black and white keys. That is why any musicians – performers, in addition to their main specialty, are trained in solfeggio on the classical piano. 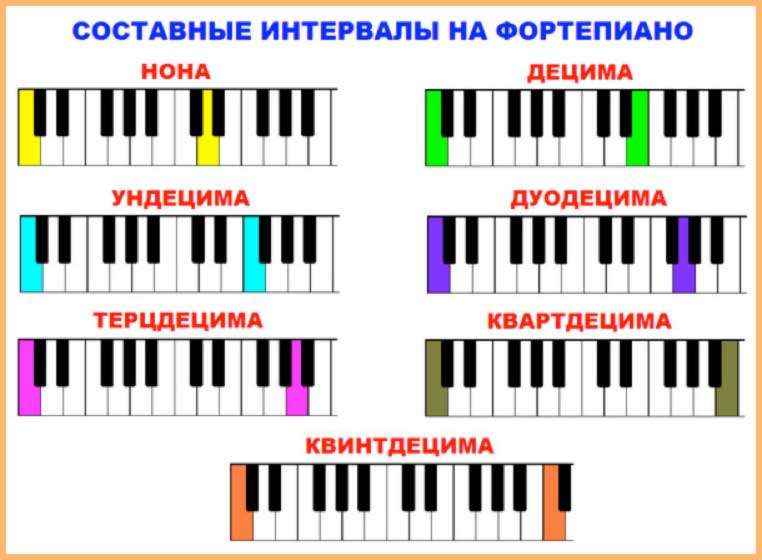 It is most convenient to build compound intervals and analyze their types from the sound “to” the first octave. The pure octave to be exceeded is the C note of the second octave . Both keys are white. The black note following it (to sharp) will be the top of a small nona, built from “to” the first octave (or a small second through an octave). “Re” of the second octave (next one semitone higher) will be the top of the big none all from the same “do” of the first octave. This is how m. 9 and b are built. 9 from the note “to”.

An example of an increased interval from the note “to” would be, for example, a f-sharp of the second octave . Such an interval is an enlarged undecima and is designated uv.11.

How many compound intervals are there in music?

What is the easiest way to remember interval names?

“Decima” means ten, therefore, when memorizing terms, it is worth starting from this concept. 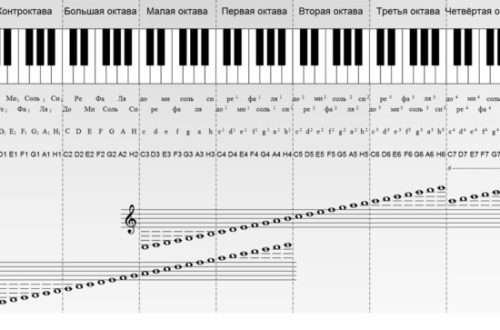 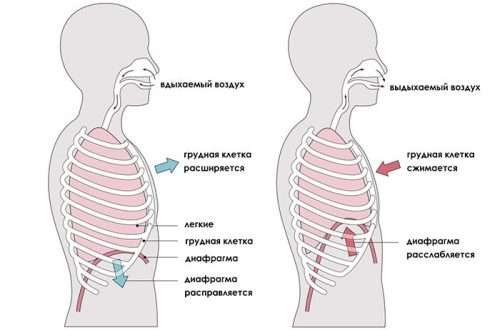 How to breathe properly while singing?