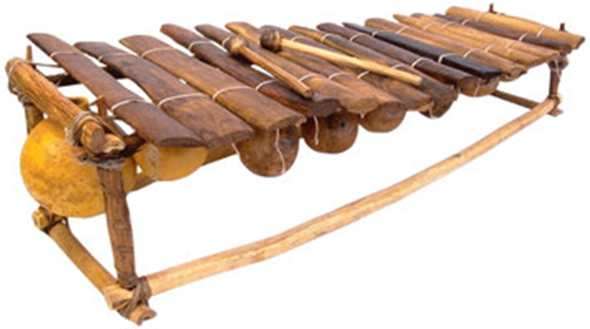 Marimba – a musical instrument of the percussion family. It has a deep, pleasant timbre, thanks to which you can get an expressive sound. The instrument is played with sticks, the heads of which are made of rubber. The closest relatives are vibraphone, xylophone. Marimba is also called the African organ.

The emergence and spread of the marimba

The marimba is thought to have a history of over 2000 years. Malaysia is considered its homeland. In the future, the marimba spreads and becomes popular in Africa. There is evidence that it was from Africa that the instrument migrated to America.

Marimba is an analogue of a xylophone, in which wooden blocks are fixed on a frame. The sound is produced as a result of hitting a block with mallets. The sound of the marimba is voluminous, thick, increased due to resonators, which are wood, metal, pumpkins are suspended. It is made from Honduran wood, rosewood. The instrument is tuned by analogy with a keyboard piano.

One, two or more musicians can play the marimba at the same time, using from 2 to 6 sticks. The marimba is played with small mallets, with rubber, wood and plastic tips. Most often, the tips are wrapped with threads made of cotton or wool. The performer, using different variants of sticks, can get a different timbre of sound.

The original version of the marimba can be heard and seen during performances of Indonesian folk music. Ethnic compositions of American and African peoples are also filled with the sound of this instrument. The range of the instrument is 4 or 4 and 1/3 octaves. Due to the growing popularity, you can find marimba with a large number of octaves. A specific timbre, a quiet sound do not allow her to be included in orchestras. 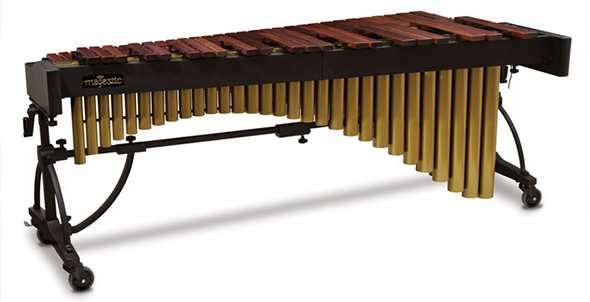 The sound of the marimba in the modern world

Academic music has been actively using the marimba in its compositions over the past decades. Most often, the emphasis is on the parts of the marimba and vibraphone. This combination can be heard in the works of the French composer Darius Milhaud. Most of all, such singers and composers as Ney Rosauro, Keiko Abe, Olivier Messiaen, Toru Takemitsu, Karen Tanaka, Steve Reich did the most in popularizing the marimba.

In modern rock music, authors often use the unusual sound of the instrument. In one of the Rolling Stones hits “Under My Thumb”, in the song “Mamma Mia” by ABBA and in the songs of Queen, you can hear the sound of the marimba. In 2011, the Angolan government awarded the scientist and poet Jorge Macedo for his contribution to the revival and development of this ancient musical instrument. Marimba sounds are used for ringtones on modern phones. Many people don’t even realize it. In Russia, musician Pyotr Glavatskikh recorded the album “Unfound Sound”. In which he masterfully plays the marimba. At one of the concerts, the musician performed works by famous Russian composers and artists on the marimba. 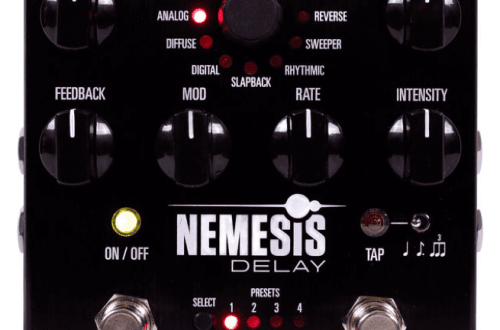