The interval between two identical notes is called an octave . To determine one of them, it is enough to find the note “do” on the keyboard and, moving up or down the white keys, count eight pieces, reaching the next note of the same name.

From Latin, the word ” octave ” is translated as “eighth”. These eight steps separate the notes of two octaves from each other, determining their frequency – the speed of oscillation. For example, the frequency of a note “la” one octave is 440 Hz , and the frequency of a similar note an octave above is 880 Hz . The frequency of the notes is 2:1 – this ratio is the most pleasant to hear. A standard piano has 9 octaves, given that a subcontroctave has three notes and a fifth has one.

The notes of the subcontroctave have the lowest sounds, the fifth has a single note that sounds higher than the rest. In practice, musicians have to play these notes very rarely. The most used notes are from the major to the third octave. 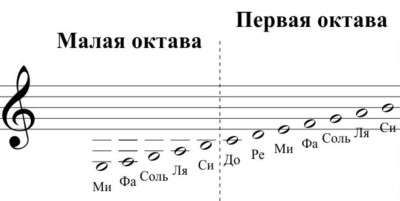 Some of the most commonly used octaves are the minor and first octaves of the piano or pianoforte. The first octave on the piano is located in the center, although it is the fifth in a row, and the first is a subcontroctave. It contains notes of medium height from 261.63 to 523.25 Hz , denoted by the symbols C4-B4. Notes located below the small octave sound moderately low with a frequency of 130.81 to 261.63 Hz .

Notes of the first octave

The arrangement of octaves on the piano and piano includes not only white but also black keys. If the white keyboard indicates the main sounds – tones, then the black one – their raised or lowered variants – semitones. In addition to white, the first octave consists of black keys: C-sharp, RE-sharp, FA-sharp, G-sharp, A-sharp. In musical notation, they are called accidentals. To play sharps, you should press the black keys. The only exceptions are MI-sharp and SI-sharp: they are played on the white keys FA and DO of the next octave.

To play flat, you should press the keys located on the left – they give out a sound a semitone lower. For example, the D flat is played on the keys to the left of the white D.

How to play octaves correctly 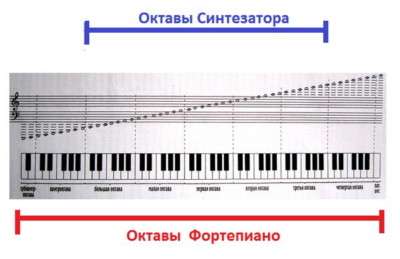 After the musician has mastered the name of octaves on the piano, it is worth playing scales – sequences of notes of one octave. For study, C major is best. It is worth starting with one hand, consistently and slowly, with the correct placement of fingers on the keyboard. To learn how to do this, you can download the lesson. When playing the scale with one hand is confident and clear, it is worth doing the same with the second hand.

There are as many scales as full octaves – 7. They are played separately with one hand or two. As the skill grows, it is worth increasing the pace so that the wrists get used to the stretch. It is important to learn how to transfer weight from your hands to the keys, keeping your shoulders free. Fingers and wrists become more enduring, get used to the intervals.

If you play scales regularly, the idea of ​​\u200b\ u200boctaves is postponed in the mind , and the hands will move faster over them each time.

Which is better to play the octave: with the whole hand or with a stroke of the brush?

How to play octaves quickly?

The hand and arm should be slightly tense. As soon as fatigue is felt, the position should be changed from low to high and vice versa.

The total number of octaves on a piano, piano or grand piano is 9, of which 7 octaves are full, consisting of eight notes. On a synthesizer , the number of octaves depends on the number of notes and may differ from classical instruments. Most often, small, first and second octaves are used, very rarely – subcontroctave and fifth octave . To master octaves, one should play scales, starting at a slow tempo , with one hand and with the correct placement of the fingers. 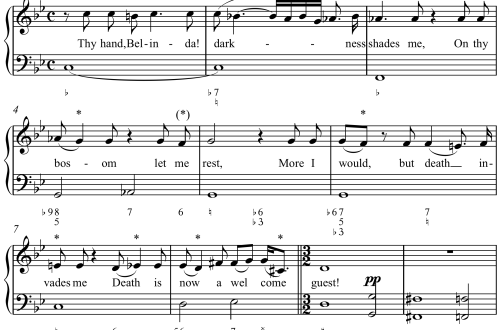 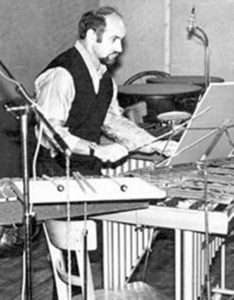 Why do most songs last 3-5 minutes on average