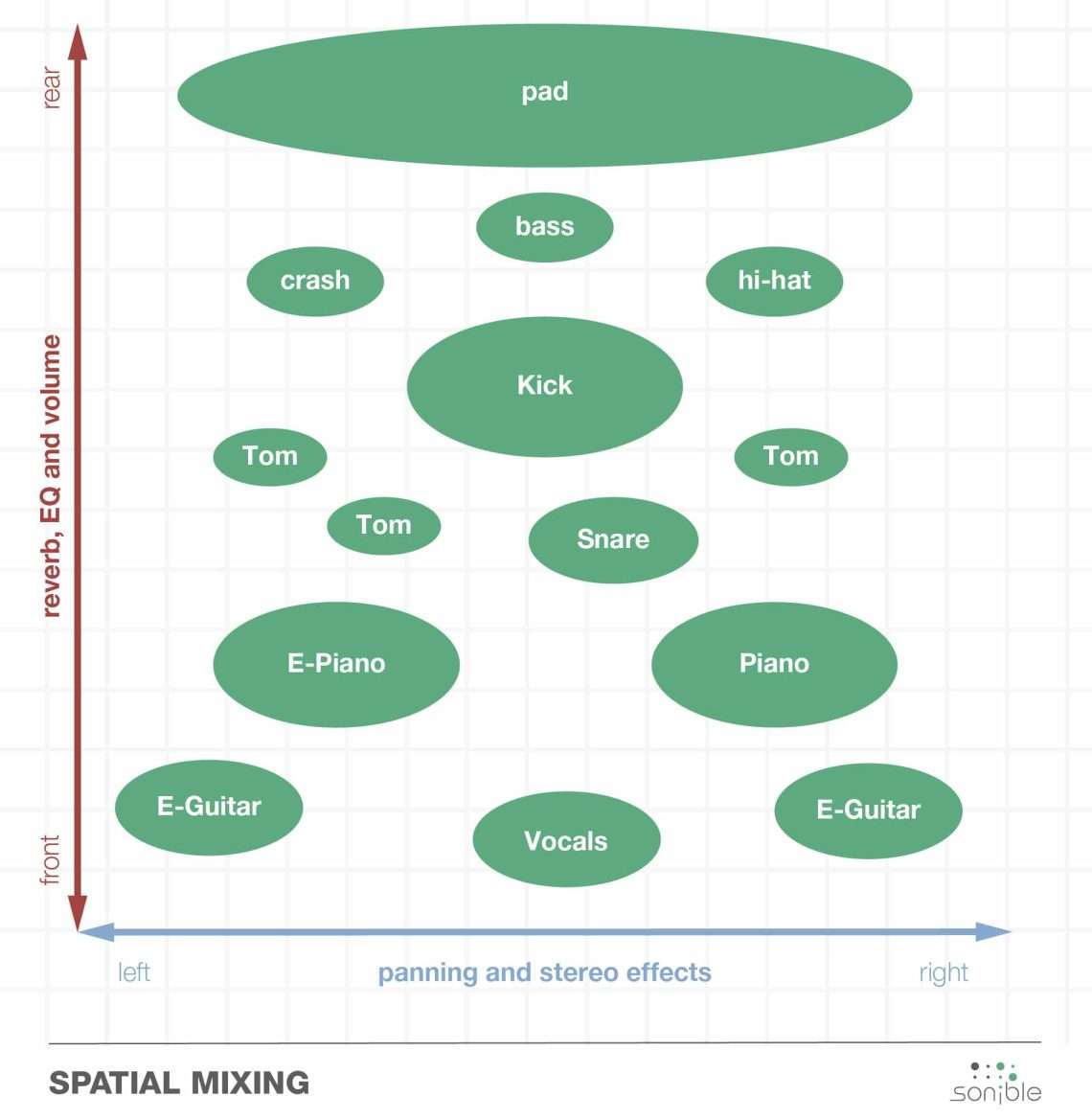 First of all, you should answer the question, what is depth, how to create depth in the mix and what is it all about?

In the simplest terms, depth consists in the skillful arrangement of individual instruments in a virtual space so that the listener has the weighting that some instruments are placed closer and others are further away. A good depth setting in the mix will make the recipient feel that some instruments are in the foreground, e.g. a guitar playing a solo part at a given moment, while others remain in the background.

The first primary factor in creating a sense of depth is loudness. If a given instrument is louder than the rest, we will have the impression that it is closer to us. If the instrument is quieter, it may seem to be more distant. Another element that emphasizes the depth is the contrast. A given instrument does not always have to be louder to bring it closer to the listener. Sometimes it is enough to turn down another instrument to make the one that is to be in the foreground become so.

Reverb is the next key element that has a very significant influence on the depth achieved. The greater the reverb, the greater the impression of the distance of the instrument, the cleaner the tone with less reverberation, the greater the impression of closeness. Of course, the impact the reverb will have on the depth depends on the settings of the reverb parameters, and the most important ones include its number, length, early reflection, i.e. the first reflections and delay. Appropriate setting of these parameters can make the increase of reverb cause that our instrument will be more emphasized or, on the contrary – more hidden. In most reverbs, we also have filters that allow you to remove frequencies, which, as already mentioned, has an impact on the depth achieved.

What’s the easiest way to increase the depth space?

The best way to increase the depth space is to vary the volume widely between groups of instruments. Here it is necessary to keep the right proportions. It is worth experimenting with different settings on a given mix so that each instrument finds the right space for itself. Of course, this also needs to be properly configured with the frequency settings. The principle is simple regarding the sense of distance: the more high frequencies the closer the sound, the less high frequencies the further the sound.

There is no single recipe or method for achieving optimal depth in a mix. Often times, you have to spend hours editing tracks and setups to find the one that sounds best. However, it is worth it because a good depth setting gives the piece its character. 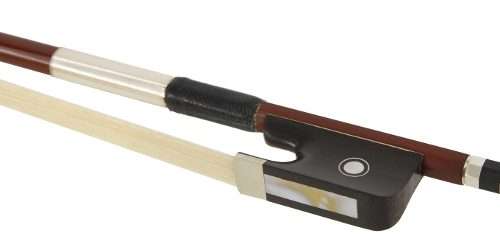 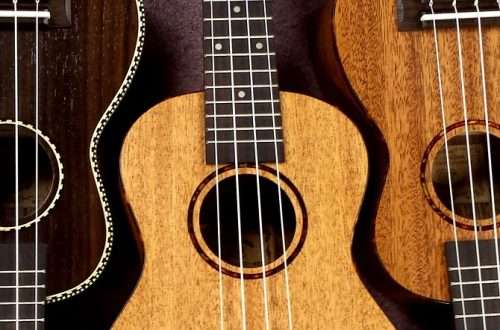 Learning to play the ukulele – part 1