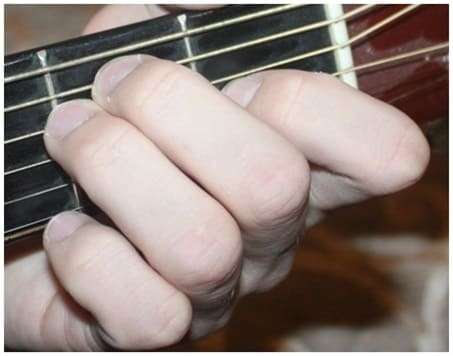 As a rule, E chord on guitar for beginners only taught after learning the Am chord and the Dm chord. In sum, these chords (Am, Dm, E) make up the so-called “three thieves chords”, I recommend reading the history why they are called that.

How to put (hold) an E chord

So, How do you play an E chord on a guitar? Yes, almost identical to the Am chord.

In terms of the complexity of the setting, it is exactly the same as in A minor (Am).

There is nothing difficult in staging an E chord on a guitar. By the way, I can recommend an exercise – change Am-Dm-E chords one by one or just Am-E-Am-E-Am-E, build muscle memory! 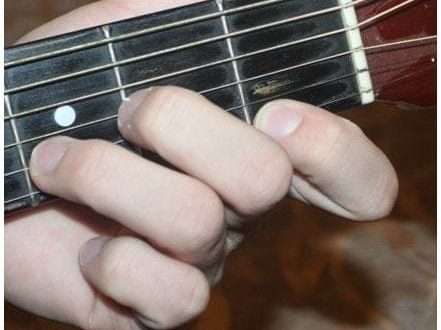 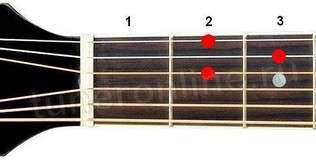 All D chords for Guitar 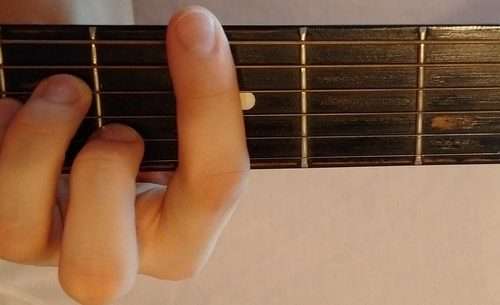