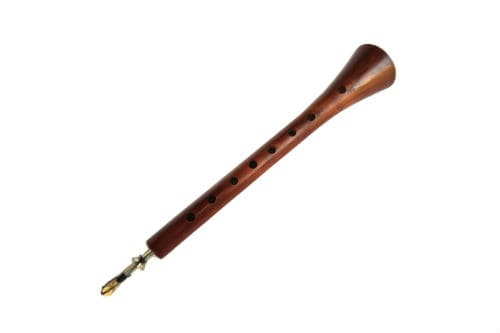 Some musical devices are so popular that everyone recognizes them by hearing the name or sound. And some sound great, but remain little known.

Zurna is a wind instrument that came to us from the East. The name “zurna” is similar in most countries, but may differ. For example, some nations call it “surnay”. If we talk about translation, then literally the name sounds like “holiday flute”. It looks like a wooden tube with holes, one of which is located on the opposite side of the other. It looks like an oboe and is considered one of the original versions of the popular musical instrument.

In countries where zurna is used, it is made in different ways. The shape and materials that are used in its production are different: hardwoods are used to make zurna. Today it is popular in countries such as Georgia, Armenia, Azerbaijan, Tajikistan, as well as in the Caucasus, India and the Balkans.

The range of the instrument is quite small: it is up to one and a half octaves. But this is offset by the unique sound, rich and piercing.

Unlike the oboe, which is considered its relative, the original version of the instrument could not be included in the list of orchestral instruments due to the small range and lack of a full-fledged scale. The zurna channel has a conical shape: this distinguishes it from other wind instruments popular among the people. The shape of the channel has a direct impact on the sound: it is strong, bright and sometimes harsh. But the sound often depends on the performer: a good musician will be able to play the zurn, extracting soft, melodic and gentle sounds. 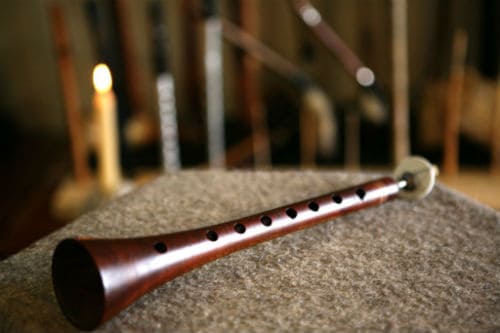 The tool traces history from the most ancient times. This is evidenced by the monuments of the ancient era. Its likeness, called aulos, has been known since ancient Greece. It was used in theatrical performances, military operations and sacrifices. From there, the tool went to other countries.

The origin of zurna is associated with the Near and Middle East, as well as Central Asia, from which it spread to other areas. In these territories, the zurna is a fairly common instrument. He came to our country from other states, but acquired a name adapted for the Slavic peoples – surna. It has been mentioned in Russian history since the thirteenth century, but it failed to maintain its popularity. It was replaced by musical devices more familiar to the Russian people and traditional creativity. 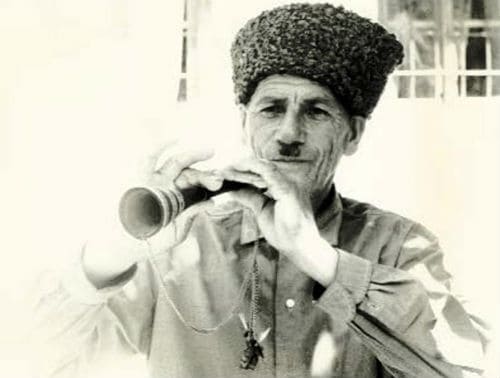 Zurnachi are musicians who play melodies on this instrument. Zurna is not used in symphony orchestras, but her music sounds great during the performance of traditional dances and songs, solemn ceremonies and folk holidays. One of the zurnachis performs the melody, while the other plays lingering sounds that complement the sound. The low sustained sounds that are heard from the instrument of the second musician are also called bourbon. A third musician often participates in the performance, who beats out a complex unusual rhythm with beats.

Armenian folklore connects the sound of the zurna with the paraphernalia of folk characters. It is often endowed with magical properties. It is quite difficult to achieve technically correct performance on an ethnic instrument: zurnachi learn how to draw sounds for as long as possible. They inhale air through their noses, while exhaling air from their mouths: in order to correctly perform a melody, you need to learn how to perform and train for a long time. 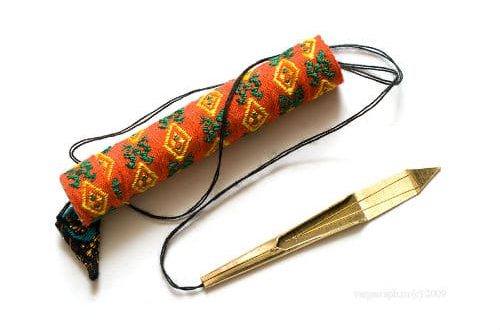 My Dan: what is it, the history of the origin of the instrument, sound, types 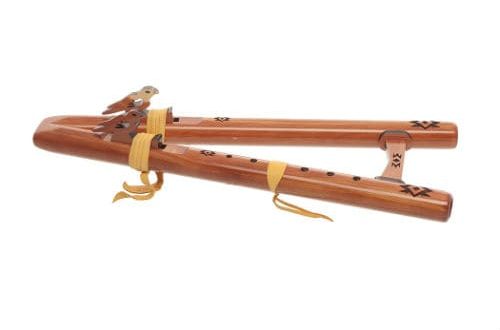 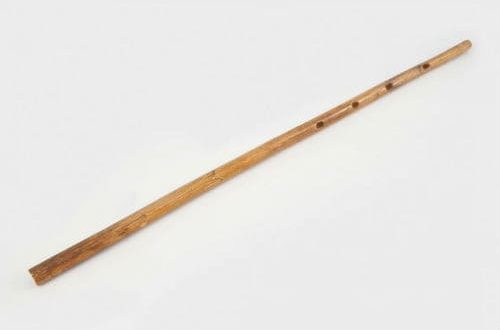 Kurai: description of the instrument, composition, history, types, manufacture, how to play