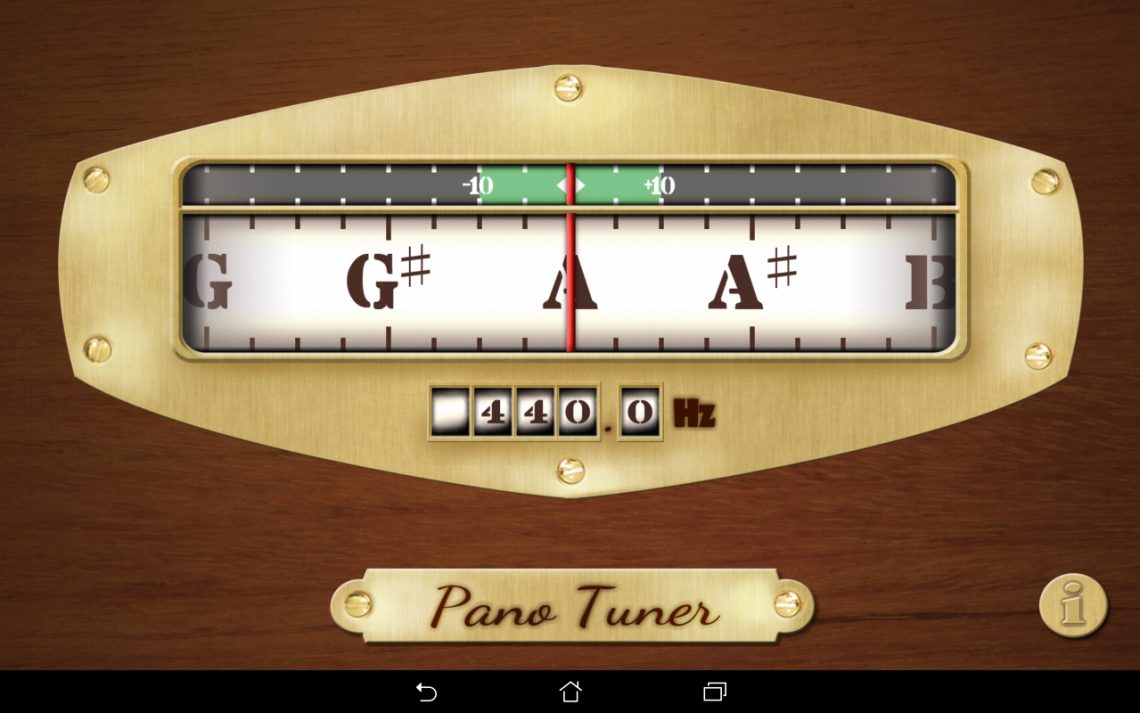 So, in the last lesson, we stopped at the chords of the main steps of the mode. In this lesson, we will try to understand what is side step chordsth, or side triadshow they are built and why they are needed at all.

Triads that are built on the II, III, VI and VII steps are called by-products, because “they are of secondary importance” (this is a quote from the official textbook). That is, on all steps, except for I, IV and V (main steps), we can build the very triads that are called «by-products.”

Having done this work (that is, spending ten minutes), we can draw the following conclusions:

That is, different triads of a mode have different colors, and this color depends on the steps that make up this triad. Your momentary mood is about the same. It is the sum of dozens of the smallest sensations, impressions and desires that you are experiencing at the moment. And if you change at least one component of your mood – and the whole mood becomes somewhat different, right?

For example, you find yourself in a flower meadow, you rejoice at the diversity of flowers, hear the buzzing of insects, rejoice at the sun. But just like that, the sun hits your eyes too hard, and you want to drink. Agree, it is enough for you to put on a Panama hat – and your mood immediately changes from a walk. Or drink cool water – immediately and all other impressions are painted a little differently …

The coloring is also added – unique, inimitable! – any consonance. From the coloring of each of its sounds separately. Therefore, the stability of any triad directly depends on how many stable and how many unstable sounds will be in its composition.

We already got acquainted with this concept in the previous lessons, when we talked about stable steps of mode and chanting.

Now I will try to supplement your knowledge in this area a little.

In any mode, different sounds to varying degrees have the property of “gravity” and “stability”. For example, I step, tonic – the most stable sound of the mode. This means that, meeting in a piece of music, this sound gives rise to a feeling of reliable support, satisfaction in the listener.

Stage II – the sound is unstable and, when sounding in music of a certain tonality, gives rise to dissatisfaction in the listener and a desire for some kind of continuation, completion. This desire finds its satisfaction if the sound of the second step is replaced by the sound of the tonic, passes into it. It calls “resolution“. And so on – all the sounds of the mode have the property of stability and gravity in varying degrees.

Approximately, you can arrange them according to the degree of stability as follows:

This classification is quite subjective, and may turn out to be slightly different in the sensations of different people, and of course, in conditions of different modes. But its general contours are still exactly the same. In any case, the absolutely definite stability of the I, III and V steps does not cause disputes among anyone.

therefore tonic triad, consisting entirely of stable sounds alone – stable and entirely. Moreover, this triad is the most stable in harmony. Now you can arrange the seven triads of the mode in the same way according to the degree of stability. For example, why is the XNUMXrd degree triad more stable than the XNUMXth degree, you can guess right now, right?

The process of composing music – both its melody and its harmony – basically comes down to two principles: you create tension (instability), and you resolve it. And that is why the listener becomes interested in listening to your music, and he is looking for an opportunity to hear it again and again …

Let’s try to feel all the nuances of tension and stability with examples: 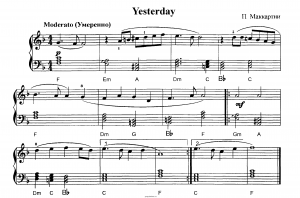 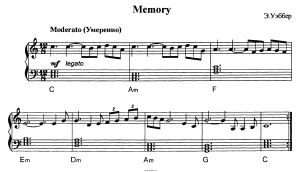 I hope everything worked out for you, and you fully felt all the nuances of these works. 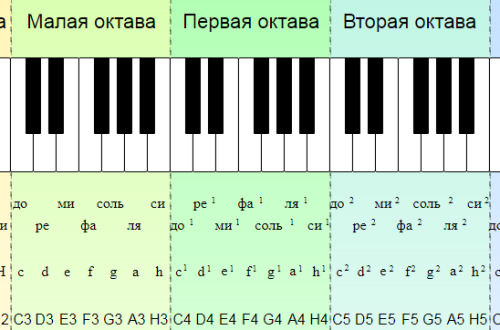