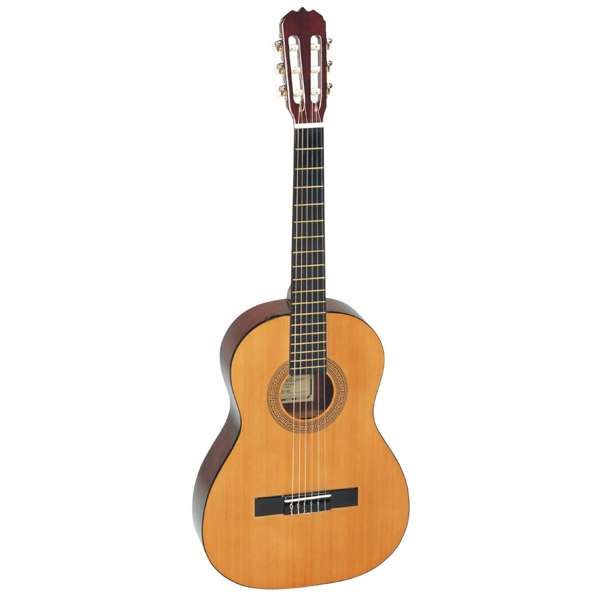 First of all, you need to decide what type of guitar you need and for what purpose. There are several types of guitars – classical, acoustic, electro-acoustic, electric, bass and semi-acoustic.

If you want to buy a guitar for learning, classical guitar is the best choice. It has a wide flat neck and nylon strings, which is convenient for beginners, since in this case it is easier to hit the strings and the strings themselves are softer, respectively, the fingers will not hurt much when playing, which beginners often experience. It has a beautiful, “matte” sound.

For example, these are models such as Hohner HC-06 and Yamaha C-40 . 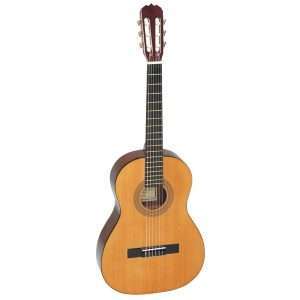 Acoustic (or pop guitar), has an enlarged body compared to a classical guitar, a narrower neck and iron strings – it is better to take such a guitar from someone who already plays the guitar or played it before, but this is not an “iron” rule, since it is sometimes preferred by beginners as it has a more powerful and brighter sound than a classical guitar due to its large body and metal strings. This category also includes 12-string guitars, which have additional twin strings next to each of the main strings.
But at first it is difficult for a beginner to clamp the strings on such a guitar, so a classical guitar is still preferable. 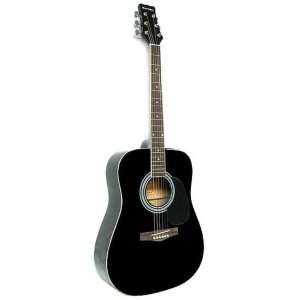 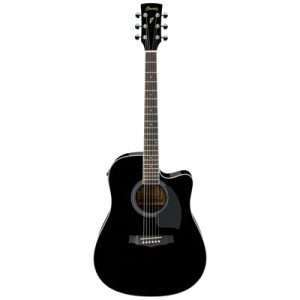 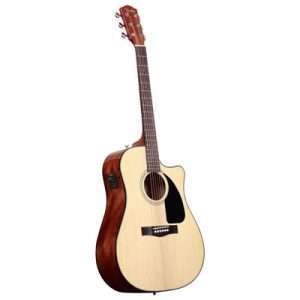 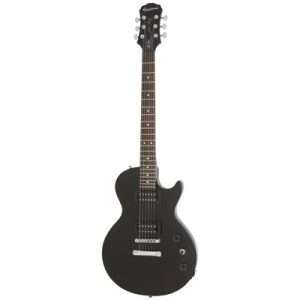 Bass guitars usually have 4 thick strings, rarely 5 or 6. They are designed to produce a low bass sound, which is usually used in rock bands.

Semi-acoustic guitars are a type of electric guitars that usually have a hollow body and it has special cutouts in the body – efs (resembling the Latin letter f in shape). They have their own specific sound, which is a combination of the sound of an electric guitar and an acoustic one – thanks to the structure of the body.

Thus, if you are a beginner, it is best for you to buy a classical guitar, as this is the easiest and most convenient instrument to learn.

If you already play, or want to gift a guitar to a person who has played before, it is better to buy an acoustic guitar. All other types of guitars are more specific and designed for specific purposes – playing in a band and require additional equipment for connection, etc. 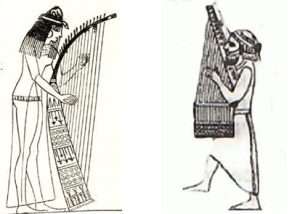 Acoustic or digital piano for learning: what to choose? 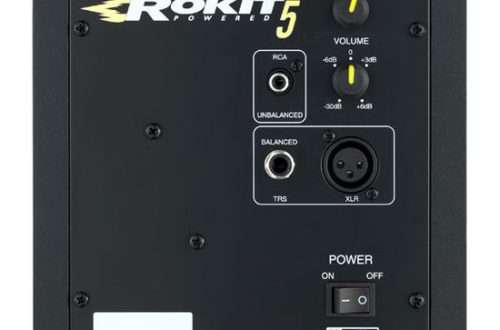