Baritone – a stringed bowed musical instrument of the viol class. The main difference from other instruments of this class is that the baritone has sympathetic bourdon strings. Their number can be different – from 9 to 24. These strings are placed under the fretboard, as if in space. This placement helps to increase the sound of the main strings while playing them with a bow. You can also play sounds with your thumb pizzicato. Unfortunately, history remembers little about this instrument.

Until the end of the 18th century, it was popular in Europe. The Hungarian prince Esterházy liked to play the baritone; famous composers Joseph Haydn and Luigi Tomasini wrote music for him. As a rule, their compositions were written for playing three instruments: baritone, cello and viola.

Tomasini was a violinist and chamber orchestra leader for Prince Estrehazy.

The duties of Joseph Haydn, who also served under contract at the court of the Esterhazy family, included composing pieces for court musicians. At first, Haydn even received a reprimand from the prince for not devoting much time to writing compositions for the new instrument, after which the composer actively set to work. As a rule, all Haydn’s works consisted of three parts. The first part was played in a slow rhythm, the next in a fast one, or the rhythm was alternated, the main role of the sound fell on the baritone. It is believed that the prince himself performed the baritone music, Haydn played the viola, and the court musician played the cello. The sound of the three instruments was unusual for chamber music. It is amazing how the bow strings of the baritone were connected with the viola and the cello, and the plucked strings sounded like a contrast in all the works. But, at the same time, some sounds merged together, and it was difficult to distinguish each of the three instruments. Haydn designed all his compositions in the form of 5 volumes of books, this legacy became the property of the prince.

As time went on, the style of playing the three instruments changed. The reason is that the prince grew in his skill of playing the string instrument. At first, all the compositions were in a simple key, with time the keys changed. Surprisingly, by the end of Haydn’s writing of the third volume, Esterhazy already knew how to play both the bow and the pluck, during the performance he very quickly switched from one method to another. But soon the prince became interested in a new kind of creativity. Due to the difficulty of playing the baritone and the inconvenience associated with tuning a considerable number of strings, they began to gradually forget about him. The last performance with a baritone was in 1775. A copy of the instrument is still in the castle of Prince Estrehazy in Eisenstadt.

Some critics believe that all compositions written for the baritone are very similar to each other, others argue that Haydn wrote music for this instrument without expecting it to be performed outside the palace. 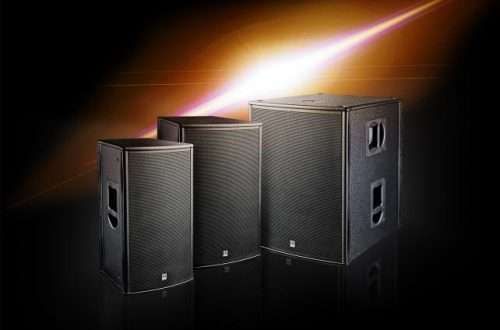 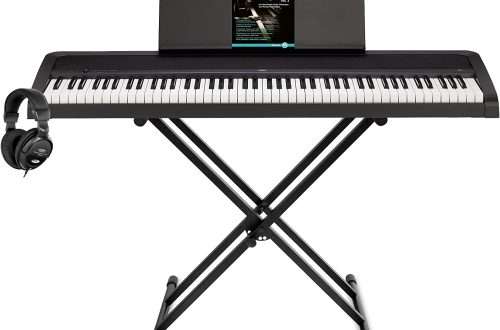 How to choose a digital piano stand