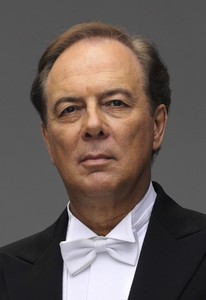 The Italian bass Ferruccio Furlanetto is one of the most sought-after singers of our time, an outstanding performer of parts in Verdi’s operas, the wonderful Boris Godunov and the wonderful Don Quixote. His performances are always accompanied by rave reviews from critics, who are impressed not only by the wide range and power of his voice, but also by his outstanding acting talent.

He has collaborated and collaborates with many famous orchestras and conductors, including Herbert von Karajan, Carlo Maria Giulini, Sir Georg Solti, Leonard Bernstein, Lorin Maazel, Claudio Abbado, Bernard Haitink, Valery Gergiev, Daniel Barenboim, Georges Pretre, James Levine , Semyon Bychkov, Daniele Gatti, Riccardo Muti, Maris Jansons and Vladimir Yurovsky. Performs in the best concert halls with performances of Verdi’s Requiem and romances by Russian composers. He has made numerous recordings on CDs and DVDs, and his performances have been broadcast on radio and television all over the world. He feels at home on the stages of many theaters of the world, such as La Scala, Covent Garden, the Vienna Opera, the National Opera of Paris and the Metropolitan Opera, performs on the stages of Rome, Turin, Florence, Bologna, Palermo, Buenos Aires, Los Angeles, San Diego and Moscow. He became the first Italian to perform the part of Boris Godunov at the Mariinsky Theatre.

The singer started this season with performances at the Salzburg Festival. These were Oroveso in Bellini’s Norma (with Edita Gruberova, Joyce DiDonato and Marcello Giordano) and performances of Mussorgsky’s Songs and Dances of Death with the Concertgebouw Orchestra conducted by Mariss Jansons. In September, he again sang Padre Guardiano in Verdi’s The Force of Destiny at the Vienna Opera, and in October he performed in one of his best and most recognized roles – as Don Quixote in Massenet’s opera of the same name at the Teatro Massimo (Palermo). The highlight of the season was undoubtedly two of Verdi’s great bass lines at the Metropolitan Opera, Philip II in Don Carlos and Fiesco in Simone Boccanegre, which received the highest critical acclaim and aired on radio and as part of the HD series. live” on movie screens. Other sides of the singer’s talent were revealed in the musical “South Pacific” by R. Rogers and in the recording of Schubert’s vocal cycle “Winter Way” with pianist Igor Chetuev for the PRESTIGE CLASSICS VIENNA label. The concert premiere of this program will take place at the Stars of the White Nights festival in St. Petersburg. Other spring and summer engagements include Verdi’s Hernani at the Teatro Comunale Bologna, Massenet’s Don Quixote at the Mariinsky Theater and a concert with the Berlin Philharmonic with excerpts from Mussorgsky’s Boris Godunov, as well as a performance of Verdi’s Nabucco at the Peralada Festival in Spain . The season will end with a performance of Verdi’s Requiem in London at the BBC Proms.

The next season will be marked by one of the most recognized roles of Furlanetto – the role of Boris Godunov. Furlanetto has already performed it with great success in Rome, Florence, Milan, Venice, San Diego, Vienna and St. Petersburg. Next season he will sing this part at the Lyric Opera in Chicago, at the Vienna Opera and at the Teatro Massimo in Palermo. Other engagements for the 2011/12 season include Mephistopheles in Faust, Gounod and Silva in Verdi’s Hernani at the Metropolitan Opera, starring roles in Verdi’s Attila in San Francisco and Massenet’s Don Quixote at the Teatro Real (Madrid). ).

The singer’s recent DVD releases include EMI’s opera Simon Boccanegra and recordings of Verdi’s Don Carlos at the 2008 La Scala season opener (Hardy) and at Covent Garden (EMI). “Certainly, Furlanetto, in the role of Philip alone, could fully justify the release of this DVD. He perfectly conveys both the tyrannical nature and the heartfelt disappointment of his crowned hero. Furlanetto’s voice is a wonderful emotional instrument in the hands of a master. Philippe’s aria “Ella giammai m’amò” sounds almost perfect, as does the rest of the part” (Opera News). In 2010, the singer’s solo disc was also released with a program composed of romances by Russian composers Rachmaninov and Mussorgsky (label PRESTIGE CLASSICS VIENNA). This program was created in collaboration with pianist Alexis Weissenberg. Now Furlanetto performs with a young gifted Ukrainian pianist Igor Chetuev. Recently, their joint concerts took place at Milan’s La Scala Theater and at the Concert Hall of the Mariinsky Theatre.

Ferruccio Furlanetto was awarded the title of Court Singer and Honorary Member of the Vienna Opera and is an Honorary UN Ambassador. 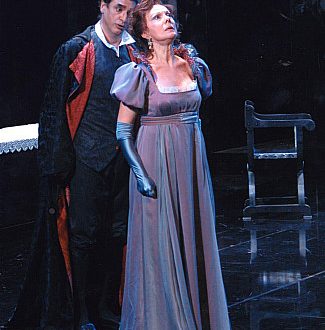 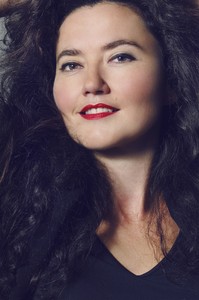 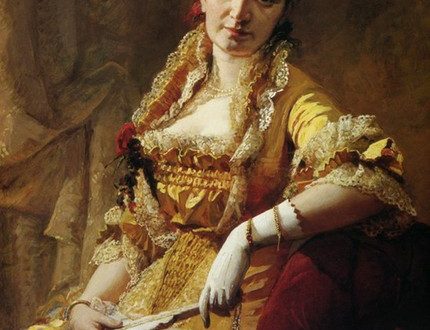