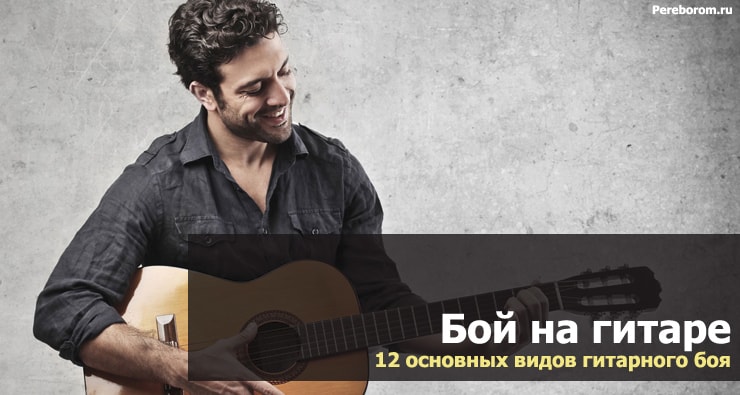 guitar fight is the first thing every guitarist learns. It is in this way of sound production that the vast majority of Russian and foreign songs are played. If you learn the chords of a composition, but do not learn the fight, then the song will not sound the way it was originally intended. In addition, this method of playing will help to diversify your own compositions – you will know how to beat rhythmic patterns, how to set accents, and also form musical texture. This article will help you understand how to play guitar fight, and also show the main types of this game technique.

This paragraph should start with the very definition of the term “guitar fight”. In essence, this is a play on the rhythmic pattern that is present in the song. Initially, the songs were performed without a clear rhythm section, so the musicians had to set their own accents. It was then that the main types of guitar fights. They highlight the weak and strong beat, set the tempo of the composition, and help to play it smoothly.

Accordingly, there are as many fights on the guitar as there are rhythmic patterns – an infinite number. However, there is a list of basic ways to play in this way, by learning which you can play almost any song. And if you combine them in your works, you can get an interesting and varied composition with an unusual sound.

Guitar strumming consists of successive strikes on the strings down and up. They are arranged in a certain order, depending on the time signature and rhythm of the piece. On the letter, strokes are indicated by the icons V – stroke down, and ^ – stroke up. An alternative option presented in this article is drawings with arrows. With the help of such a scheme, you can immediately understand the style of the stroke and the game.

Below are 12 of the most common guitar strokes that are used by different artists or in certain genres of music. Each of them is given a brief annotation and a scheme of the game.

This is the most basic and simple type of stroke. It is with him that all guitarists begin, and even professionals use it in their songs.

This is a more complicated way of playing with a stroke, but it sounds much more interesting than the already bored “six”. This method consists of eight beats, and beats an interesting rhythmic pattern.

In this case, the emphasis is also set on every third beat. In other words, there are eight movements, but in one cycle of these movements there will be only two accented strikes. This forms an unusual rhythm, which can be unusually beaten.

Another simple guitar touch – the most standard of all.

Not quite a stroke in the usual sense. In terms of playing style, it is very similar to country music, but there are differences. Its main feature is the alternate change of bass notes – due to which an interesting melody and a kind of “dancing” are formed.

This stroke got its name from the famous artist Viktor Tsoi, who often used it in his songs. This way of playing is notable for its speed, so in order to play it correctly, you will have to practice.

Just like the stroke above, this one was often used by Vladimir Vysotsky. It is a slightly modified version of the thug battle.

This is one of the very first types of stroke that came from the homeland of the guitar – Spain. It is a “figure of eight”, where for each first downward blow you need to use an interesting trick – rasgueado. It is performed in this way – you need to quickly hit all the strings with all your fingers in turn, throwing out a kind of “fan”. This is the most difficult part of this fight, however, after some time of practice, the technique should not cause any problems.

Another type of stroke that took its name from the name of the artist who used it most often. This is another modified version of thieves combat. It swapped up and down strokes after the thumb plucks the bass string, and added an additional upstroke with a shifted accent. (We pull the bass together with the index finger, the index finger pulls the first 3 strings up). That is, the first part of the stroke looks like this: bass string – up – mute – up, and the second part: bass string – up – mute – up. It turns out a very peculiar pattern, different from the standard thieves stroke.

And this is a more interesting kind of stroke – because it is due to it that an interesting rhythmic structure of reggae compositions is formed, and otherwise it will not work to give them the right mood. It is played exclusively downwards, occasionally making an upward movement with the hand to increase the dynamics – most often at a chord change.

At the same time, every first blow in it is made on muted strings – and every second on clamped ones. Thus, a weak beat is highlighted, in which reggae music is most often played. The section contains more detailed schemes of the game.

A type of stroke characteristic of American folk music. It is also a modified version of the thug fight. It consists of two parts: in the first, you pull the lower bass string – fifth or sixth – and then move your fingers down the rest of the strings. After that, you pluck another bass string – fifth or fourth – and move up and down the rest of the strings. This needs to be played very quickly, because the country music itself is dynamic and has a high tempo.

The touch is typical for “waltz” music and songs written in the rhythm of 3/4 (one-two-three) – as the name implies. The fight has different options for plucking, picking or picking with alternating bass strings. The main task here is to keep an even rhythm without slowing down the tempo, which is just given from the first notes and shakes the whole composition. The game itself is simple, but has complex execution schemes that require perseverance and patience.

A type of stroke characteristic of Chechen folk music. This is a sequential movement of the hands up and down, while the first two blows are made in one direction, and all subsequent ones – with an emphasis on every third blow. The result should be the following: hit-hit-hit-hit-ACCENT-hit-hit-hit-ACCENT, and so on.

The important point is how to learn to play guitar fight, is the understanding of string muting. It is used to add accents and to help the guitarist navigate the rhythmic pattern of the song. This technique is performed very simply – while playing with a stroke in some strokes with your right hand, press the strings so that they stop sounding – a characteristic ringing clap will be heard, which will highlight the weak part of the song.

Picks on the guitar

An alternative way to play the guitar is to pick. This is the name of the technique during which the guitarist plays music in the form of a sequence of individual notes, rather than sounding chords. This allows you to diversify the melody of the composition, its harmony and flow. A lot of classical and modern works are performed by enumeration.

There are also several standard types of picks that are often used by guitarists of all skill levels. They are named based on the number of strings involved in them, and similarly to guitar fights: “Four”, “Six” and “Eight”. At the same time, the order of the strings in them can vary – and the four notes of the first enumeration can be played sequentially from the third to the first string, or the second can sound first, then the third, and only then the first – it all depends on your imagination.

Of course, the standard types of plucking already sound beautiful, but experienced guitarists who have mastered this technique move away from them, composing their own patterns and rhythmic patterns. Try, for example, not to play with chords, but to play different scales and compose melodies, combining the bass line and the main note texture. Try plucking two notes at the same time and letting them sound while a completely different motive is being played. There is another trick – legatto during the game, when you also play with your left hand at the same time, just pinching the strings without hitting them – you get an interesting and smooth sound. In order to master the technique to perfection, try to learn a few pieces – for example Greensleeves, or Call of Magic – the famous composition of Jeremy Soule. Watch more videos and learn phrases, and most importantly, practice more. 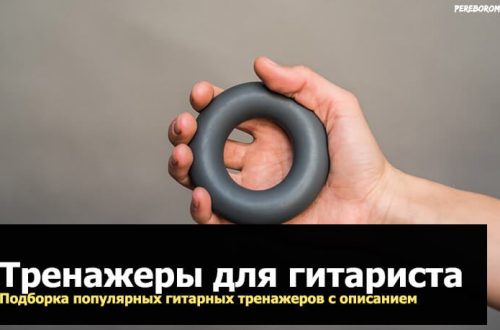 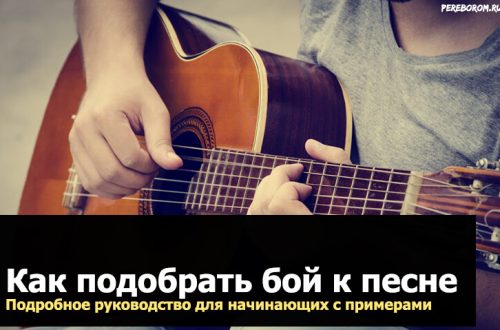