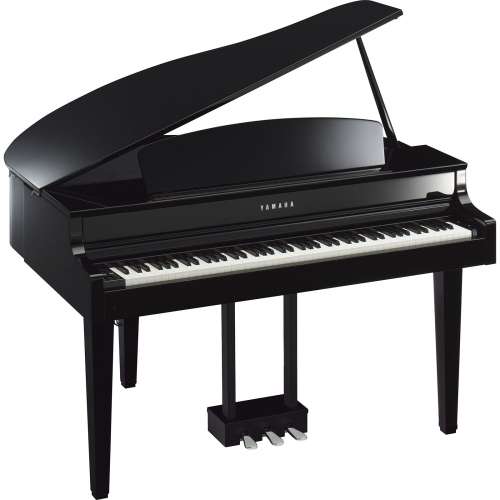 Digital pianos are very popular nowadays, mainly due to their affordable availability and the lack of the need to tune them. Their advantages also include much lower sensitivity to storage conditions, ease of transport, small size and the ability to adjust the volume, hence they are eagerly chosen by both beginner adult piano students and by parents who are considering educating their children in music. Let us add that mainly by those parents who do not have music education themselves. It is a comfortable and, most importantly, safe practice. Although a digital piano, especially a cheap one, has some limitations, it guarantees at least the right outfit. There are cases where a child’s hearing is distorted by learning on a damaged acoustic piano with lowered or raised tuning. In the case of digital music, there is no such threat, but after the first years, such an instrument becomes insufficient and requires replacement with an acoustic piano, and this, in turn, at an even later stage should be replaced with a piano, if the young adept has a good prognosis.

The limitations of cheap digital pianos

The technique of modern digital pianos is so advanced that virtually all of them produce a very nice sound. The exceptions here are mainly cheap portable stage pianos, equipped with poor speakers and without a housing that performs a function similar to that of a soundboard. (For owners of stationary digital pianos who have not yet done this, we recommend plugging in good headphones to the piano – it happens that the sound does not reach the heels of the piano with the speakers placed underneath.) However, even good-sounding cheap digital pianos they often have two major problems.

The first is the lack of sympathetic resonance – in an acoustic instrument, all the strings vibrate when the forte pedal is pressed, in accordance with the harmonic series of tones played, which significantly affects the sound. A much more serious problem, however, is the piano’s keyboard itself. Anyone who even plays a piano like this, and also comes into contact with an acoustic instrument from time to time, will easily notice that the keyboards of many digital pianos are much harder. This has some advantages: a hard, heavy keyboard makes it easier to control the sound – the keys feel better and require less precision, which is helpful for a weak performer. It is also not a problem for pop accompaniment and slow tempo playing. The stairs begin very quickly, however, when such a piano is to serve the performance of a classic. An overloaded keyboard makes it very difficult to play at a fast pace and, although it strengthens the fingers, causes very quick hand fatigue, making it difficult or even impossible to train for longer (it happens that after an hour or two of playing on such a keyboard, the pianist’s fingers are very tired and are not suitable for further exercises). A quick game, if at all possible (the allegro pace, though inconvenient and tiring, is achievable, presto already hard to imagine) can even cause an injury due to limb overload. It is also difficult to switch from such a piano to an acoustic one, due to the easier control mentioned above.

One should also say a word about these. Although they may not have the disadvantages typical of cheap counterparts, their sound, although very realistic, lacks some elements and full control. Such a piano can be a limitation, especially at the stage of studies. When choosing such a piano, you should also pay attention to the mechanics of the keyboard. Some manufacturers sacrifice the realism of its operation (e.g. some Roland models) for a more comfortable playing, especially if the piano is equipped with additional colors, effects and the after touch function in the keyboard. Such an instrument is very interesting and versatile, but rather inadvisable for a pianist. Most of the pianos, however, focus on realism and piano imitation.

Digital pianos are safe and hassle-free instruments, generally sounding good. They work well in popular music and at the initial stage of learning how to perform classical music, but the hard mechanics of some of the cheaper models are a serious obstacle in long training and playing at fast paces and can lead to injuries. There are many great instruments among the more expensive models, but their price makes it worthwhile turning to a mid-range acoustic piano if the instrument is to be used as a musical education for a child. In this context, unfortunately, one should quote a remarkable opinion of a well-known tuner known to readers of piano blogs: “No talent can win with bad infrastructure.” Unfortunately, this opinion is as painful as it is true. 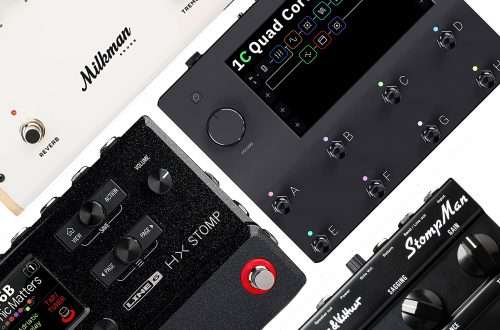