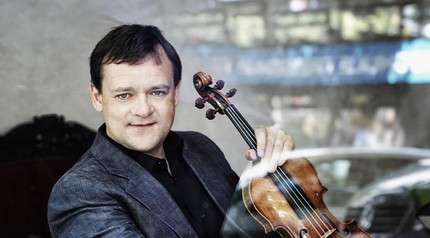 German musician Frank Peter Zimmerman is one of the most sought-after violinists of our time.

He was born in Duisburg in 1965. At the age of five he began to learn to play the violin, at the age of ten he performed for the first time accompanied by an orchestra. His teachers were famous musicians: Valery Gradov, Sashko Gavriloff and German Krebbers.

The Zimmermann Trio, created by the violinist in collaboration with the violist Antoine Tamesti and the cellist Christian Polter, is well known among connoisseurs of chamber music. Three albums of the group with music by Beethoven, Mozart and Schubert were released by BIS Records and received various awards. In 2017, the ensemble’s fourth disc was released – with the string trio of Schoenberg and Hindemith. In the 2017/18 season, the band gave concerts on the stages of Paris, Dresden, Berlin, Madrid, at prestigious summer festivals in Salzburg, Edinburgh and Schleswig-Holstein.

The musician’s extensive discography includes albums released on major record labels – EMI Classics, Sony Classical, BIS, Ondine, Teldec Classics, Decca, ECM Records. He recorded almost all the famous violin concertos created over three centuries by composers from Bach to Ligeti, as well as many other works for solo violin. Zimmermann’s recordings have been repeatedly awarded prestigious international awards. One of the latest works – two violin concertos by Shostakovich accompanied by the North German Radio Symphony Orchestra conducted by Alan Gilbert (2016) – was nominated for a Grammy in 2018. In 2017, hänssler CLASSIC released a baroque repertoire – violin concertos by J.S. Bach with the BerlinerBarockSolisten.

The violinist has received numerous awards, including the Chigi Academy of Music Prize (1990), the Rhine Prize for Culture (1994), the Duisburg Music Prize (2002), the Order of Merit of the Federal Republic of Germany (2008), the Paul Hindemith Prize awarded by the city of Hanau (2010). 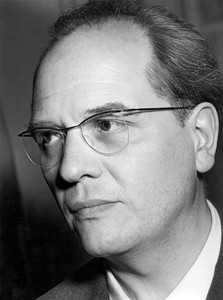 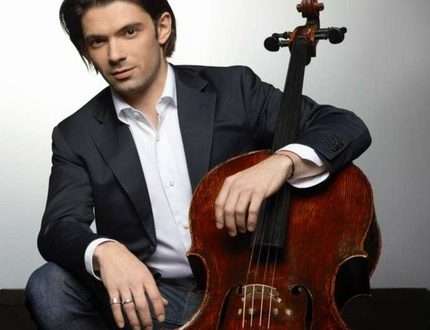 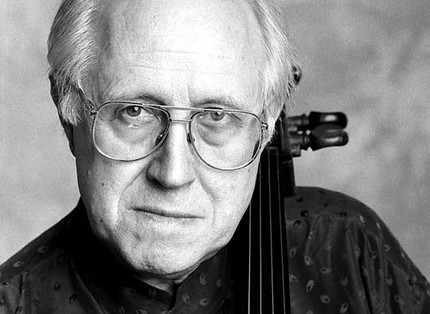