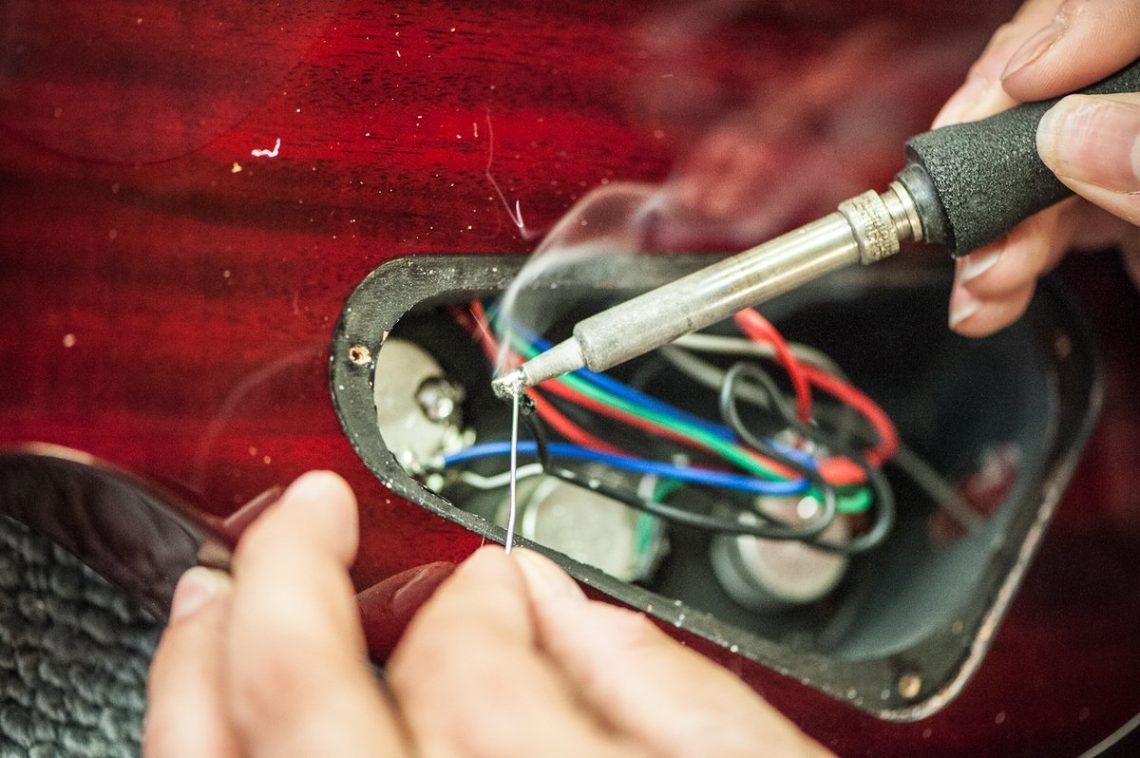 Desoldering an electric guitar is a process that improves the sound quality of the instrument. They involve learning the circuitry of a particular guitar that the musician has. Each tool has its own decoupling and shielding scheme, which must be followed. Desoldering is done to repair or improve an electric guitar. There are general principles of working with electronics that a guitarist can learn and put into practice on their own.

The scheme of an electric guitar with two pickups, a slide switch with 3 positions, one tone and volume knob each suggests the following principle: 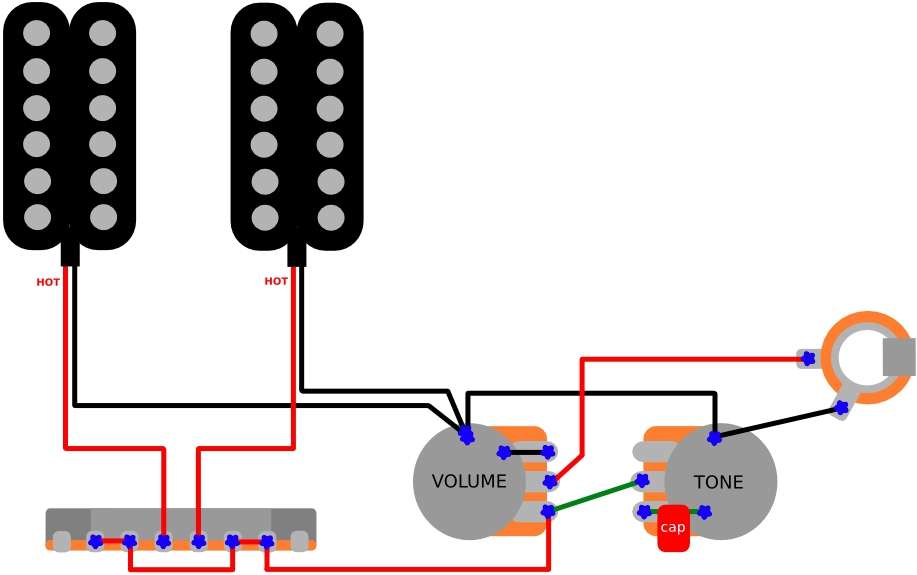 2 volumes and 1 overall tone require the use of a toggle switch. The principle is:

The 3-pickup electric guitar circuit assumes the same steps as wiring an instrument with 2 pickups.

Electric guitars of high quality and the same cost are factory shielded. It is performed using varnishes of two types:

The task of shielding is to protect the signal from noise and interference.

Pickups are connected in two ways:

The first method is the easiest, suitable for beginner guitarists. With parallel desoldering, two coils connected to each other are connected. The pickup transmits its part of the sound, and the volume and saturation of the sound change slightly when switching. Thanks to this scheme, the pickups switch smoothly regardless of the type of pickup – singles or humbuckers .

Parallel pickup wiring on an electric guitar is the ability to switch from one to two pickups at the same time while maintaining moderate volume. But the sequential method is distinguished by the variability of the sound when switching – its volume increases.

This connection combines the power of two pickups, demanding full sound output from them. At the same time, their sound separately exceeds the joint sound in saturation. The serial soldering scheme of an electric guitar implies the operation of 2 coils in 1 humbucker . In a Telecaster or Stratocaster , single – coil pickups work separately. Two simultaneous sensors will sound louder after soldering in series.

These circuits can be mixed for the sake of experiment – to listen to how a particular instrument will sound.

When shielding an electric guitar, consider:

To avoid dropping low frequencies due to parasitic capacitance when the signal wire is parallel to the shield and the shielded wire acquires some capacitance like a capacitor, an unshielded signal wire should be used when soldering the tone block.

The joints of the aluminum tape should be in contact with each other and fit. A layer of gluten on adhesive tape may not give the desired effect, so it is recommended to use flux – a special substance for soldering aluminum.

When unsoldering, the following nuances are taken into account:

The main task when desoldering is to reduce all the minuses to the point where only there they will contact the screen. As a result, the useful and parasitic voltage from the screen will not mix.

Its principle is similar to the wiring of an electric guitar.

Unsoldering an electric guitar is a simple process that a musician can do on their own. It is enough to study the scheme of a particular tool, perform all actions carefully and consistently. 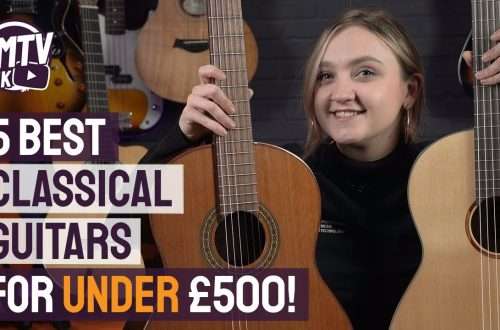 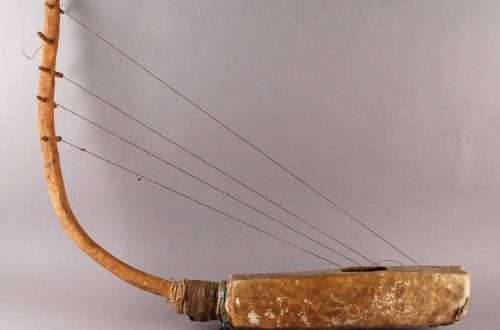 History of the baritone