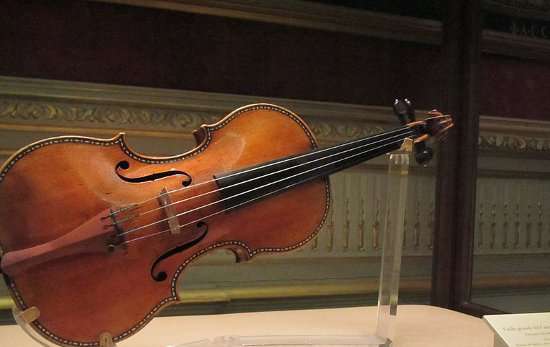 In the first half of the last century, there was probably no one who would not have an amateur violinist in his immediate vicinity. The popularity of this instrument meant that many years later many people found an old, neglected “grandfather” instrument in the attic or in the basement. The first question that arises is – are they worth anything? What should i do?

Antonius Stradivarius of Cremona If we find just such an inscription on the sticker inside a found violin, unfortunately it does not mean anything special. Original Stradivarius instruments are carefully tracked and cataloged. Even at the time when they were created, they were worth a lot of money, so the probability that they passed from hand to hand without proper documentation is negligible. It is almost a miracle that they just happened to be in our attic. The inscription Antonius Stradivarius (Antonio Stradivari) with the appropriate date suggests rather a model of the legendary violin on which the luthier modeled, or more likely a manufacture. In the XNUMXth century, Czechoslovakian manufactories were very active, which released hundreds of quite good instruments to the market. They used just such signifying stickers. Other signatures that can be found on old instruments are Maggini, Guarnieri or Guadagnini. The situation is then the same as with the Stradivari.

When we are unable to find the sticker on the inside of the bottom plate, it could also have been placed on the inside of the sides, or on the back, on the heel. There you can see the signature “Stainer”, which probably means one of the many copies of the violin of the Austrian violin maker from the XNUMXth century, Jacob Stainer. Due to the war period in the twentieth century, few master violin makers were made. Factory production, on the other hand, was not so widespread. Therefore, it is most likely that the old instrument found in the attic is a middle-class manufacture. However, you never know how such an instrument will sound after appropriate adaptation. You can meet manufactories that sound worse than factory-made instruments, but also those that match many violins in sound.

Is it worth renovating Depending on the condition in which the instrument is found, the cost of its renovation may reach from several hundred to even several thousand zlotys. Before we take such decisive steps, however, it is worth making an appointment with a luthier for an initial consultation – he will carefully examine the violin, will be able to accurately determine its origin and the possible rightness of the investment. First of all, check that the wood is not infected with a bark beetle or a knocker – in such a situation the boards may be so shabby that it is unnecessary to clean everything else. The most important thing is the condition of the soundboard, the absence of significant cracks and the health of the wood. After years of storage in inappropriate conditions, the material could weaken, crack or peel. Effects (resonance notches) are still manageable, but cracks along the main boards can be disqualifying.

If the instrument has damaged or inadequate accessories, the renovation stage will also include the purchase of the entire suit, strings, stand, grinding or even replacement of the fingerboard. You also need to make sure whether it will be necessary to open the instrument to replace the bass bar or perform additional maintenance.

Unfortunately, the restoration of a neglected or damaged instrument is quite a complicated and costly process. In order not to throw your money away, you should not do or buy anything on your own. The violin maker is able to assess many features of the instrument “by eye”, based on its individual dimensions, thickness of the plates, type of wood or even varnish. After carefully calculating the renovation costs and the likely target value of the facility, it will be possible to decide on the next steps. As for the sound of the violin, this is the trait that determines the future price most strongly. However, until the instrument is refurbished, the accessories fit, and until the appropriate time has passed for the instrument to perform, no one will be able to accurately price it. In the future, it may turn out that we will get a great violin, but it is also likely that they will only be useful during the first years of study. A violin maker will help you make a decision – although if we decide to do a renovation, there are still some risks that we have to bear. 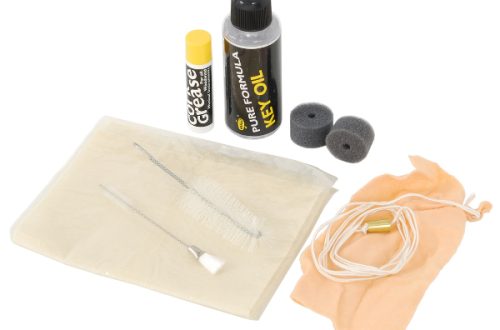 Conservation of the clarinet 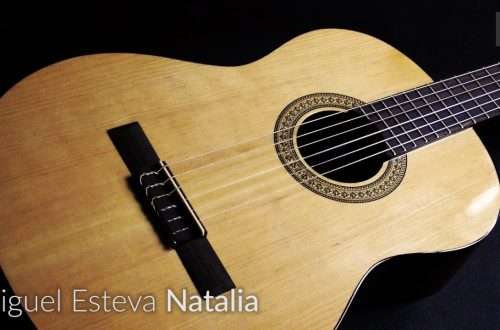