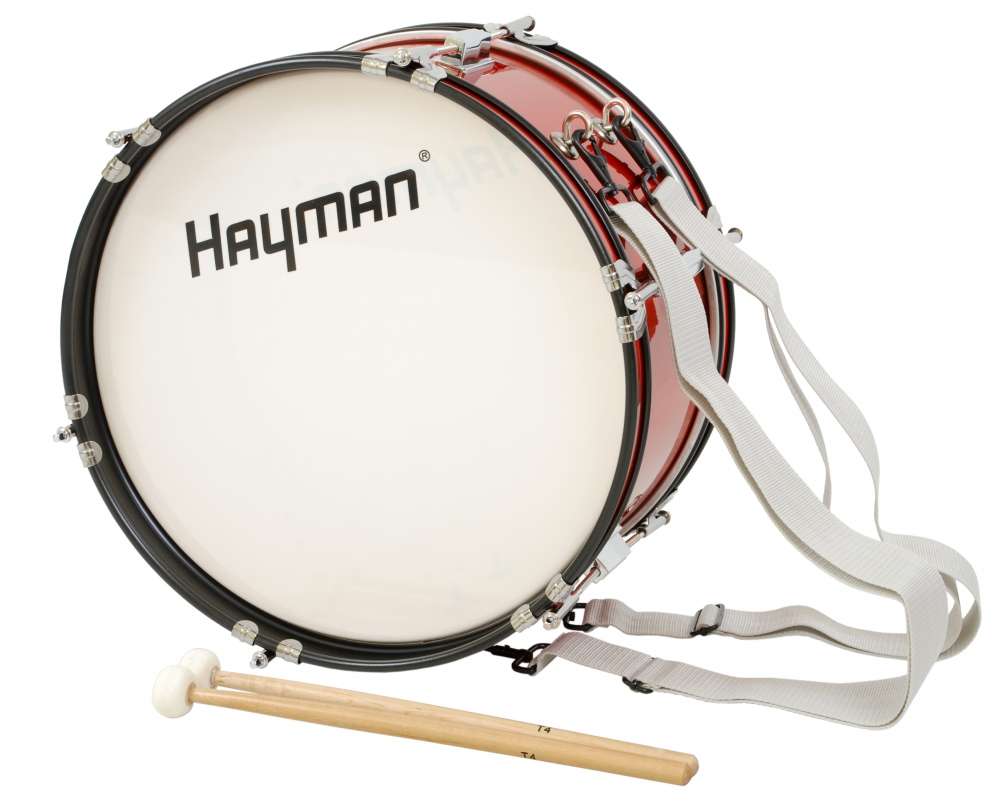 The snare drum is one of the most important parts of a drum kit. Nice-sounding, well-tuned adds a special flavor to the whole. Thanks to the springs mounted on the lower diaphragm, we obtain a characteristic sound resembling a machine gun or a noise effect. It is the snare drum with the central drum and hi-hat that form the basis of the drum kit. The snare drum usually runs throughout a piece of music and generally rarely has a chance to pause. Everyone starts their percussion education with the snare drum, because mastering it is the basis. Therefore, it is worth considering the purchase of this drum element so that it meets our expectations.

The second such basic division that we can make is due to the material used to build the snare drum. And so, most often snare drums are made of wood or various metal alloys. For construction of wood, tree species such as birch, mahogany, maple and linden are most often used. However, producers often decide to combine two types of wood and we can have, for example, a birch-maple or linden-mahogany snare. As for metals, the most commonly used are copper, brass, aluminum or phosphor bronze. We can still make a breakdown by musical use. Here we can distinguish three groups of snare drums: set, i.e. the most popular, marching and orchestral ones. In this article, our main focus is on snare drums used in drum kits.

For every musician, sound is a top priority when choosing his instrument. There is no exception to this rule and every drummer wants his kit to sound nice, because the pleasure of playing a good-sounding instrument is multiplied. Here, the decisive role, in addition to the appropriate tuning, is played by the material from which the snare drum was made and its dimensions. Looking at this basic division in terms of size, where terms such as piccolo or soprano appear, it is easy to come to the conclusion that the smaller the depth and diameter of a given snare drum, the higher its sound. So if we want our snare drum to sound high and have a fairly bright timbre, then it is worth considering a piccolo or soprano snare. This type of snare drum is very popular among jazz drummers, whose kits are usually quite high-tuned. On the other hand, deeper drums sound lower and have a darker sound. For this reason, they are more popular among rock drummers, who most often tune their instruments much lower than jazz musicians. Of course, this is not a strict rule, but statistically such a comparison is justified. You should also know that wooden bodies are built in layers. The snare drum can be made of several layers, for example: 6 or a dozen, for example: 12. Usually, the thicker the body of the snare drum, the sharper its attack is. On the other hand, metal snare drums, especially copper ones, usually have such a slightly metallic sound with a sharper attack and longer sustain. The hammered snare drums will sound differently, as their sound is usually slightly darker and more muffled and shorter.

Of course, this is a very general division and characteristics of the various types of snare drums, which only in some way can help direct our search. However, you should know that the final sound is significantly influenced by several other important factors, which are also worth paying attention to when buying. Among other things, the sound is influenced by the type of tension or springs used. Strings can be single-layer or double-layer, where the former are preferred in lighter musical genres, and the latter in stronger ones, e.g. metal and hard rock. The springs also differ in the number of strings and their length, which also has a large impact on the final sound. If you are at the stage of choosing your first snare drum, the most reasonable choice seems to be a standard 14 inch 5,5 inch deep snare drum. As for the sound, it is a matter of some taste and personal preferences. Metal will sound harsher and cooler, while wooden will sound softer and warmer. In fact, everyone has to experiment with tuning the snare drum and finding the most suitable sound. 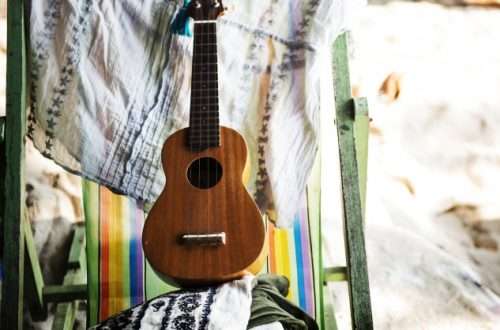 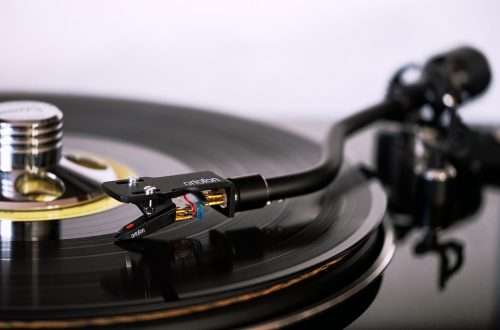 Grip and cartridge in a turntable 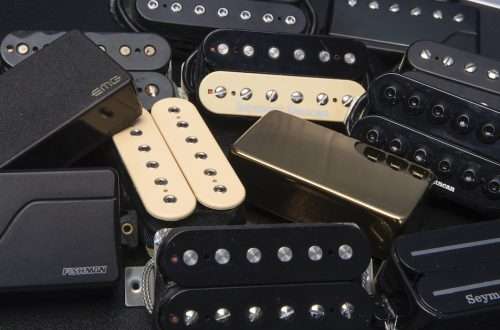 Which guitar pickups to choose?