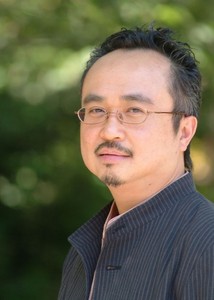 The triumphant victory of this pianist at the jubilee Chopin competition in Warsaw in 1980 was both a confirmation of the high level of the Soviet piano school and, one might say, a historical milestone in the annals of the cultural life of his native Vietnam. For the first time a representative of this country won the first prize at a competition of such a high rank.

The talent of the Vietnamese boy was discovered by the Soviet teacher, professor of the Gorky Conservatory I. I. Kats, who conducted a seminar for postgraduate pianists of the Hanoi Conservatory in the mid-70s. The young man was brought to him by his mother, the famous pianist Thai Thi Lien, who taught her son from the age of 5. An experienced professor accepted him into his class as an exception: his age was far from a graduate student, but his giftedness was not in doubt.

Behind were the difficult years of study at the Music School at the Hanoi Conservatory. For a long time I had to study in evacuation, in the village of Xuan Phu (near Hanoi); lessons were held in dugout classrooms covered with straw, under the roar of American aircraft and bomb explosions. After 1973, the conservatory returned to the capital, and in 1976 Sean completed the course, playing Rachmaninov’s Second Concerto at the graduation report. And then, on the advice of I. Katz, he was sent to the Moscow Conservatory. Here, in the class of Professor V. A. Natanson, the Vietnamese pianist quickly improved and enthusiastically prepared for the Chopin competition. But still, he went to Warsaw without any particular ambitions, knowing that among the nearly one and a half rivals, many had much more experience.

It so happened that Dang Thai Son conquered everyone, having won not only the main prize, but also all the additional ones. Newspapers called him a phenomenal talent. One of the Polish critics stated: “He admires the sound of each phrase, carefully conveys each sound to the listeners and not only plays, but sings the notes. By nature, he is a lyricist, but drama is also available to him; although he prefers the intimate sphere of experiences, he is not alien to virtuoso showiness. In a word, he has everything that a great pianist needs: finger technique, speed, intellectual self-control, sincerity of feeling and artistry.”

Since the fall of 1980, Dang Thai Son’s artistic biography has been replenished with many events. He graduated from the conservatory, gave many concerts (only in 1981 he performed in Germany, Poland, Japan, France, Czechoslovakia and repeatedly in the USSR), and significantly expanded his repertoire. Mature beyond his years, he still strikes with the freshness and poetry of the game, the charm of an artistic personality. Like other best Asian pianists, he is characterized by a special flexibility and softness of sound, the originality of the cantilena, and the subtlety of the colorful palette. At the same time, there is no hint of sentimentality, salonism, extravagance in his game, sometimes noticeable, say, in his Japanese colleagues. A sense of form, a rare “homogeneity” of piano texture, in which music cannot be divided into separate elements, are also among the merits of his playing. All this portends the artist new artistic discoveries.

Dang Thai Son currently lives in Canada. He teaches at the University of Montreal. Since 1987, he has also been a professor at the Kunitachi College of Music in Tokyo. 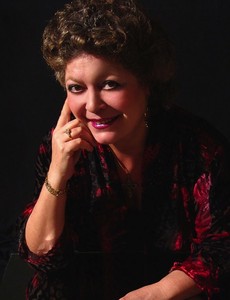 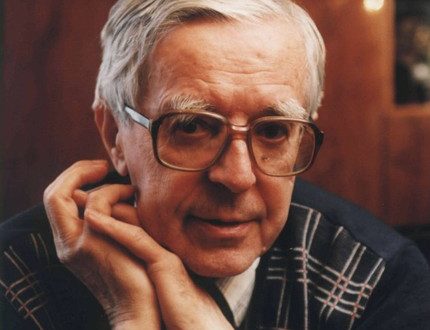 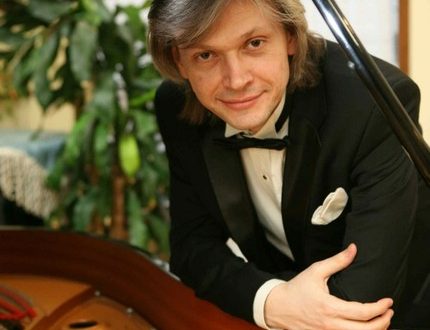