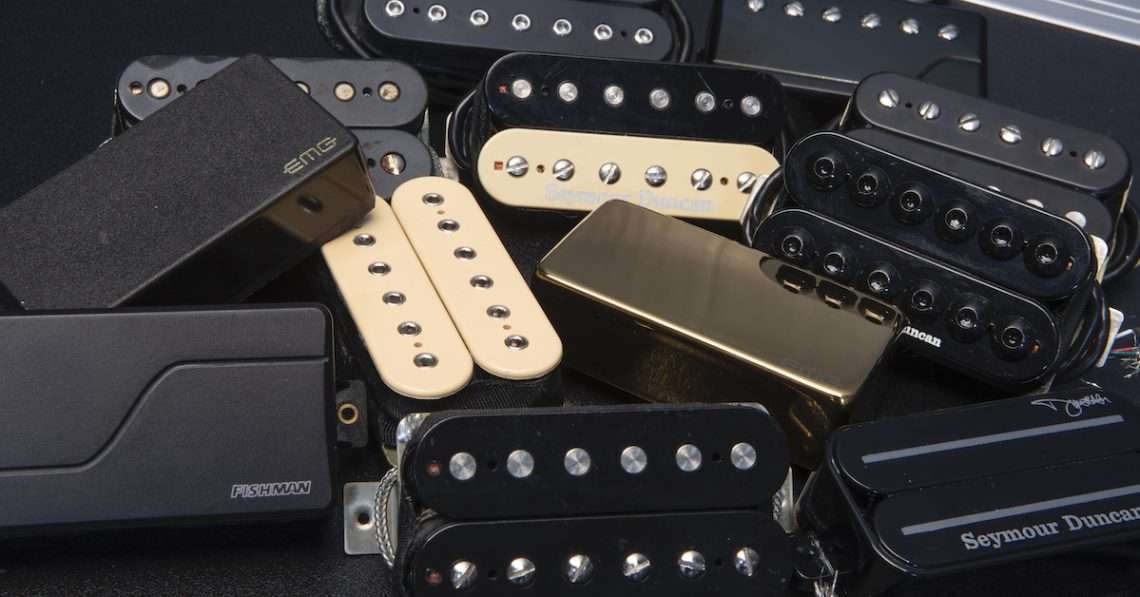 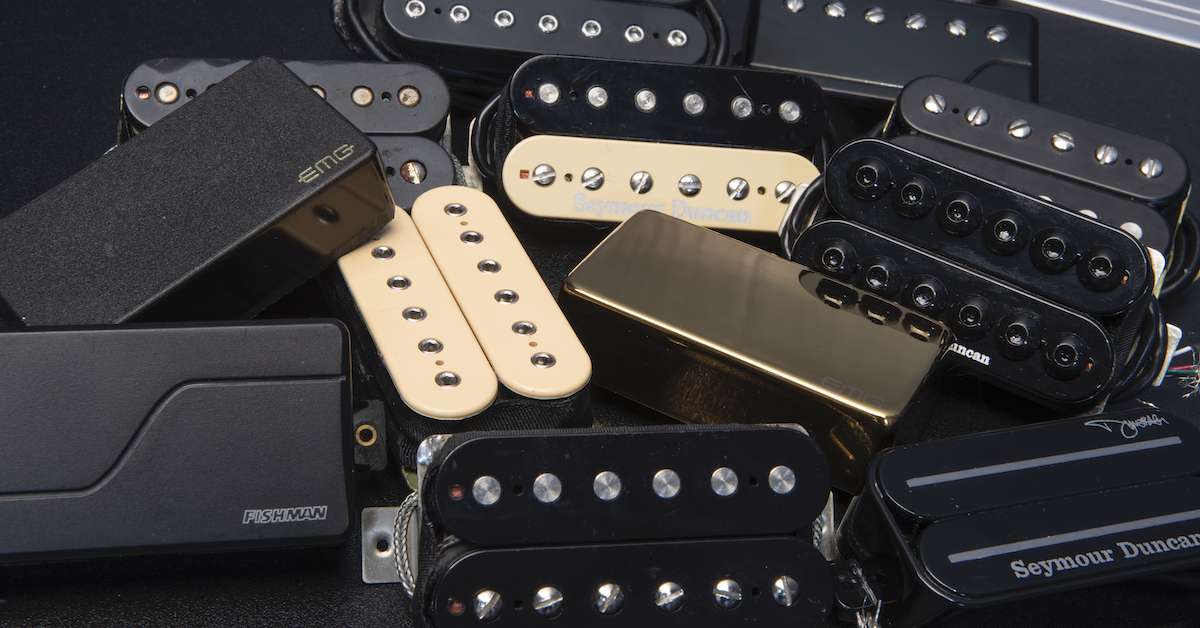 The theme of pickup selection is a river theme. It is them that have a decisive influence on the quality and character of the sound obtained. Therefore, depending on what music we want to play and in what climates we are going to move, this should also be the choice of transducers.

What is a guitar pickup?

The guitar pickup is an electromagnetic pickup mounted in electric guitars that is used to pick up string vibrations. We can also come across names such as pickup or pickup. It consists of a permanent magnet, magnetic cores and a coil or coils. In guitars we usually have six cores, which corresponds to the number of strings of the instrument, while the coil may be common and include a set of six cores, or each core may have a different coil. For the sound, the place where the pickup is mounted in the guitar is of great importance, as well as the height at which the pickup is placed under the strings. These are seemingly minor nuances, but very important for obtaining the obtained sound. The pickup placed near the bridge obtains a brighter sound, the one closer to the neck will have a darker and deeper timbre. Of course, the final sound is influenced by many other factors, and so, for example: the same pickup inserted into a different guitar will result in a completely different sound.

The basic division that can be used among pickups is the division into active and passive transducers. The active ones eliminate any distortions and equalize the volume levels between aggressive and gentle playing. Passives, on the other hand, are much more susceptible to interference, but playing them can be more expressive and dynamic, because they do not equalize the volume levels and, as a result, they do not flatten the sound. The issue of choice is a very individual matter and largely depends on what effect you want to achieve.

The first guitar pickups were Single Coil pickups called singles. They are characterized by clarity of sound and work well in more delicate musical genres. However, they have their weakness, because these types of transducers are very susceptible to all kinds of electrical turbulence and collect even the tiniest noise and all electrical disturbances along the way, and this can often be manifested by unpleasant humming and hum. However, the humbucker two-coil pickups, which entered the guitar market in later years, do not have problems with hum. In this case, the level of sound quality has definitely improved, although these transducers do not give such expressive and clear sound as in the case of singles. 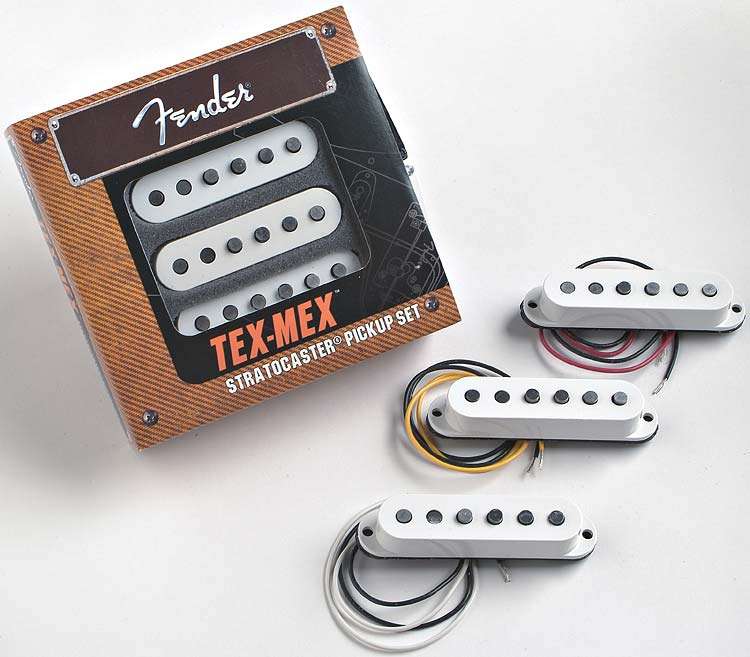 How to choose the transducers?

The type of music we play or intend to play is such a fundamental importance when choosing a converter. Some of them will be much better in hard, more dynamic music, others in more calm climates. There is certainly no clear answer which type of converter is better, because each type has its strengths as well as the weaker ones. One can only suggest that singles are better for playing calmer, more selective tracks, and humbuckers with stronger, more aggressive climates. You can also often find various mixed configurations, e.g. Stratocaster guitars do not always have three Single Coil. We can have, for example: a combination of two singles and one humbucker. Just like the Les Paul, it doesn’t always have to be fitted with two humbuckers. And depending on the configuration of these pickups, a lot depends on the final sound. See what the configuration of two singles and a humbucker in the Ibanez SA-460MB electric guitar sounds like.

A beautiful instrument with a delicate, very clear sound that will be perfect both for selective solo playing and for typical guitar accompaniment. Of course, thanks to the mounted humbuckers, you can also accuse a slightly harsher climate. So this configuration is very universal and allows you to use the guitar on many musical levels.

The musical future looks completely different if we have a guitar based on two humbuckers. Of course, this does not mean that we cannot play it calmly and delicately, but here it is definitely worth focusing on harder, sharper playing. An excellent example of such an instrument is the budget Jackson JS-22 six-string guitar.

In this guitar I have a much more aggressive, more metallic sound that fits perfectly into the atmosphere of hard rock or metal.

Undoubtedly, the pickups in guitars have a huge impact on the sound obtained, but remember that its final shape of the sound is influenced by many other factors, such as the type of material from which the guitar was made. 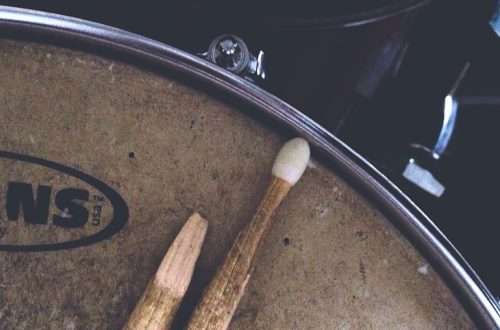 Which drum sticks should you choose? 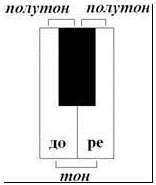 Soundproof booth (vocal booth) what is it?