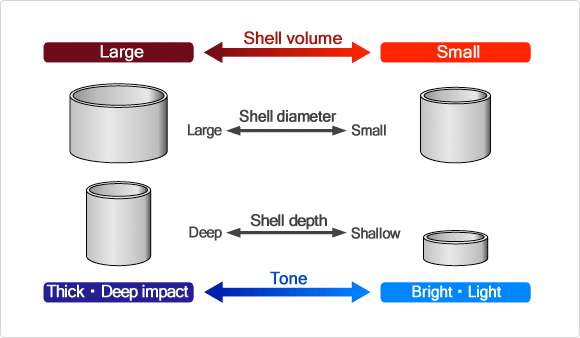 Each musician is looking for his original sound that will allow him to distinguish himself from thousands of other musicians. It is not an easy art and sometimes such searches can take years and percussion instruments are no exception.

Which has the greatest impact on the sound of the drums

There are at least a few factors that make a given drum sound really cool. One of the leading skills is the musician’s skills, because you have to be aware that the instrument will not play by itself. Even the most expensive drums will not sound good when a bad drummer sits behind them. So experience, technical skills, sense and feeling are the factors that make even sets from a budget shelf in the hands of such a musician sound good.

Construction of the bodies

Of course, the quality of the instrument itself, its workmanship, the material from which it was made, the technology that was used for production, etc. all of this has a huge impact on the final sound. Most of the bodies are made of wood. The following tree species are most often used for construction: linden, poplar, birch, maple, mahogany, walnut. Some types of wood allow for a lighter sound, while others are darker. Because the drum bodies are built in layers, and this in turn allows for the combination of individual types of wood, manufacturers wanting to achieve a unique sound combine, for example, birch with maple. The size of a particular tom has such a natural influence on the sound. Whether it is deep or shallow, or 8-inch or 16 in diameter, i.e. the very structure of a given drum. The shallower ones with a smaller diameter will sound higher, while the deeper ones with a larger diameter will sound lower.

The type of strings used is another factor that influences the sound. It happens that even in theoretically weak-sounding drum kit, changing the head to a more appropriate one can radically change the sound of the instrument. Two types of strings are used in percussion sets: the upper strings, i.e. those with which the stick is in direct contact, and the lower strings, the so-called resonant.

Even a super iconic set with the best heads will not sound properly when our instrument will not be properly tuned. Each of the drummers has to work out their own individual way that works best in tuning the drums. First, tune the upper diaphragm by evenly tightening each bolt to a level where the diaphragm will be slightly stretched. In order for the diaphragm to fit evenly, we should tighten the screws alternately diagonally. Then tighten each of the bolts while gently hitting the stick on the membrane by the rim at the same time. We try to get the same sound with each screw. We do it until we get a good sound. The lower diaphragm is responsible for the length of the drum’s sustain and its tuning is similar.

The snare drum together with the central drum constitute such a center of our percussion. It is the most frequently used element of our set, so it is worth paying attention to it when buying it in the set.

The basic elements that will determine the final sound of a drum kit are given. Here, each of them is very important and none should be underestimated. Only the proper configuration of all this will allow us to enjoy a really good-sounding drum kit. 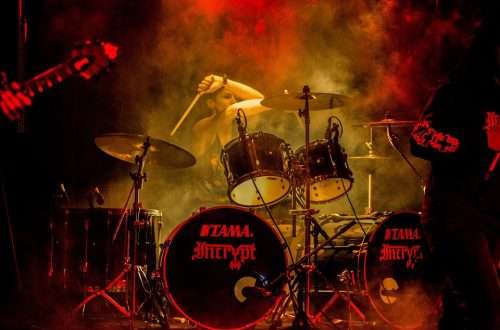 Standard Kit Expansion – When is the Right Time?