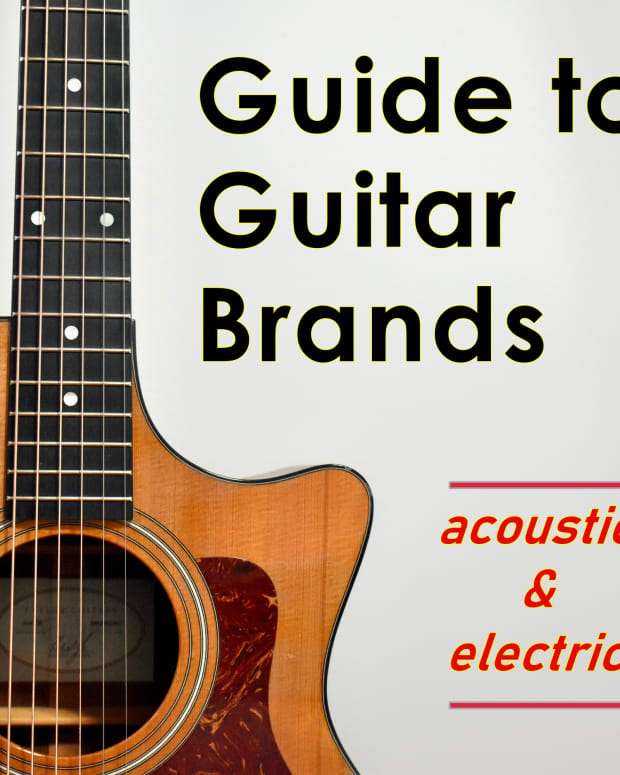 The guitar belongs to those instruments that have their own sound resulting from its construction, i.e. the materials used, the quality of workmanship and the strings used in the instrument. A guitar can also have a sound that was created by using various types of guitar pickups and effects to model the sound in a specific way for the needs of, for example, a given musical genre.

When buying a guitar, no matter if it is an acoustic or electric guitar, first of all, we should focus on the quality of its natural sound, i.e. how it sounds dry or, in other words, raw. In the case of an acoustic or classical guitar, we can check it immediately after tuning it, and in the case of an electric guitar, we have to connect it to a guitar stove. And here you have to remember to turn off all effects, reverbs, etc. on such a stove, amenities that change the timbre, leaving a raw, clean sound. It is best to test such a guitar in a music store on several different stoves, then we will have the most realistic picture of the natural sound of the instrument we are testing.

The sound of a guitar is influenced by many factors that we should pay special attention to. For example: the thickness of the strings is very important here and, for example: if our sound is not fleshy enough, it is often enough to change the strings to thicker ones. This simple procedure will make your sound juicier. Another important element influencing the sound of our guitar (especially in the case of an electric guitar it is decisive) is the type of the pickup used. The guitar with singles sounds completely different, and the guitar with humbuckers sounds completely different. The first type of pickups is used in Fender guitars such as the Stratocaster and Telecaster, the second type of pickups are of course Gibsonian guitars with Les Paul models at the forefront. Of course, you can experiment with the transducers and create various configurations, adjusting the sound to your individual expectations. On the other hand, the heart that gives the sound of our guitar, which will always accompany us, is, of course, the type of wood used to build it. The pickup or the strings can always be replaced in our guitar, but for example the body is not replaceable. Of course, we can really replace everything, including the body or the neck, but it will not be the same instrument anymore, but a completely different guitar. Even seemingly two identical guitars, from the same manufacturer and with the same model designation, can sound different, precisely because they were made from two different parts of theoretically the same wood. Here, the so-called the density of the wood and the denser the wood we use, the longer we will have the so-called sustain. The density of wood is influenced by many factors, including the appropriate selection and the process of seasoning the material itself. Hence, we can find differences in sound in the case of identical models. The weight of the body also has a significant influence on the final sound of our guitar. The heavy body certainly has a better effect on the sound of the guitar, but with fast playing the sea leads to the so-called silting, that is, a kind of suppression of the sound. Guitars with a lighter body cope with this problem much better, they have a quick attack, but their decay leaves much to be desired. It is worth paying attention to this when choosing a guitar and when we are going to move mainly in fast riffs, a much lighter body is more recommended. If we want to get more so-called meat that will sound nicely to us, the heavier body will be the most appropriate. The most commonly used guitars are: mahogany, alder, maple, linden, ash, ebony and rosewood. Each of these genres has its own characteristics that translate directly into the final sound of the guitar. Some give the guitar a warm and full sound, while others will sound quite cool and flat.

When choosing a guitar and its sound, it is worth having a specific pattern of the sound that we expect from the instrument. For this you can, for example: have a music file recorded in the phone with the desired sound. When, while testing the guitar, you find the one that suits you best, take a second one, of the same model, for comparison. It may happen that the latter will sound even better than the previous one. 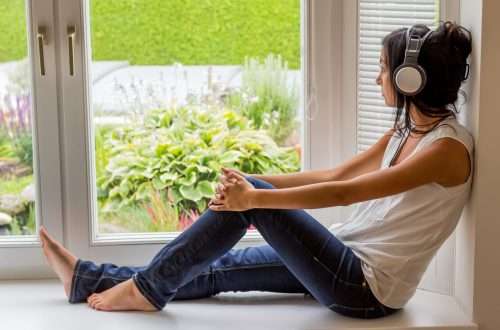 Warming up the whole body

How to choose processors and effects for bass guitars?