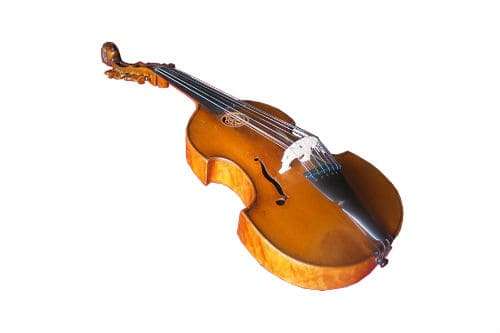 The viol family includes a number of representatives, each of which has a unique sound, its own merits. In the XNUMXth century in England, the viol d’amore, a stringed bowed musical instrument, gained popularity. Its distinguishing feature is a gentle, poetic, mysterious sound with a timbre reminiscent of a quiet human voice.

The graceful case is similar to a violin, it is made of valuable breeds of a tree. The neck is crowned with a head with pegs. Viola d’amore has 6-7 strings. Initially, they were single, later models received dual ones. The sympathetic strings were not touched by the bow during playing, they only vibrated, coloring the sound with the original timbre. The standard scale is determined by the range from “la” of a large octave to “re” of the second.

Due to its amazing sound, the viola d’amore received the poetic name “viola of love”. It began to be used in aristocratic circles, was a sign of excellent upbringing, the ability to express deep, reverent thoughts. Its composition, like the name, is partially borrowed from the countries of the East. Initially, the name sounded like “viola da mor”, referring the instrument not to love, but to … the Moors. Resonating strings also had Eastern origin.

Italian, Czech, French masters were famous for the art of creating a chordophone. Among the performers, one of the most famous was Attilio Ariosti. The entire color of the aristocracy gathered for his concerts in London and Paris. Six concertos for the instrument were written by Antonio Vivaldi.

At its peak in the 18th century, the viol d’amore was forced out of the world of musical culture by the viola and violin. Interest in this elegant instrument with a gentle and mysterious sound appeared only at the beginning of the XNUMXth century. 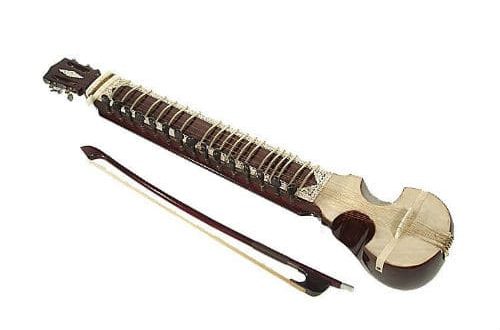 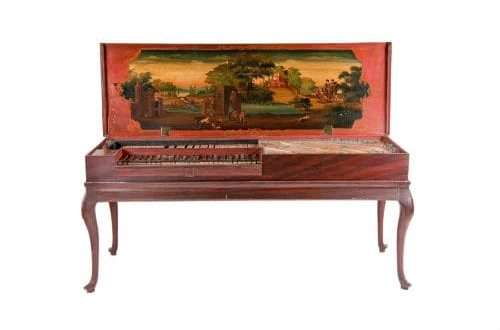 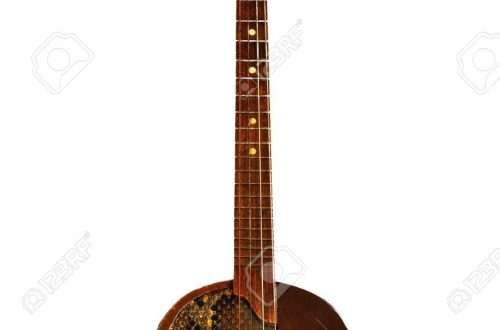