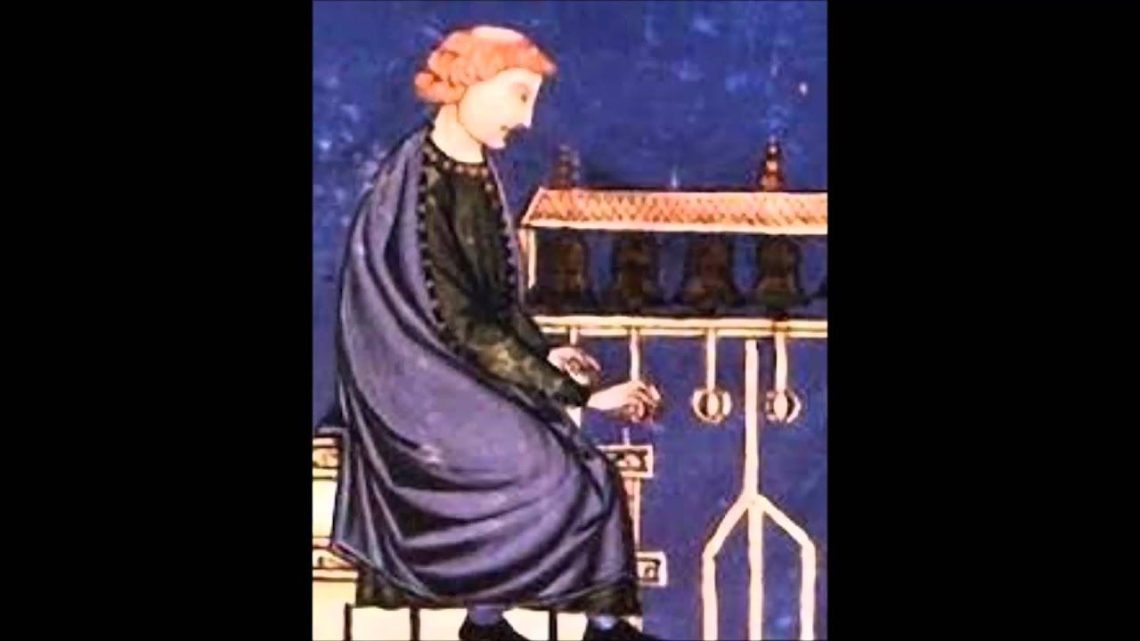 French composer of the late 12th – 1st third of the 13th centuries. In contemporary treatises, it was called “Master Perotin the Great” (it is not known exactly who exactly was meant, since there were several musicians to whom this name can be attributed). Perotin developed a kind of polyphonic singing, which developed in the work of his predecessor Leonin, who also belonged to the so-called. Parisian, or Notre Dame, school. Perotin created high examples of melismatic organum. He wrote not only 2-voice (like Leonin), but also 3-, 4-voice compositions, and, apparently, he complicated and enriched the polyphony rhythmically and textured. His 4-voice organums did not yet obey the existing laws of polyphony (imitation, canon, etc.). In the work of Perotin, a tradition of polyphonic chants of the Catholic Church has developed. 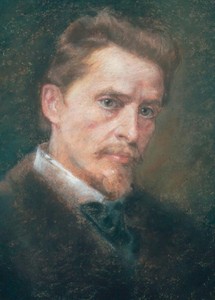 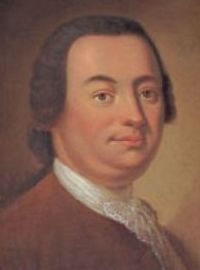 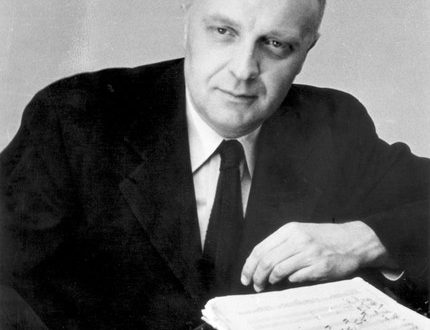