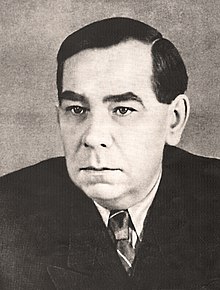 Born March 16, 1897 in Moscow. From the beginning of his creative activity, the composer was closely associated with numerous amateur groups. He acts as a songwriter on current topics, writes music for club amateur performances, for ensembles of folk instruments. 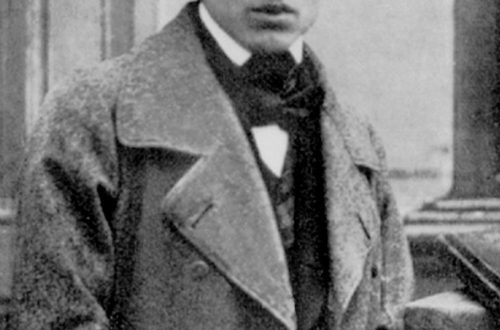 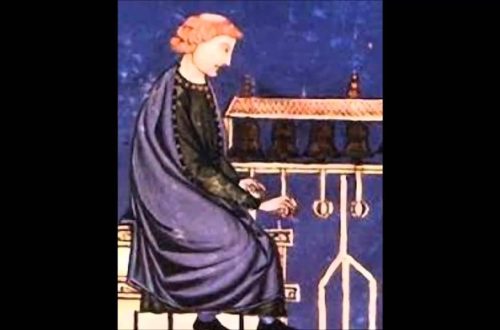 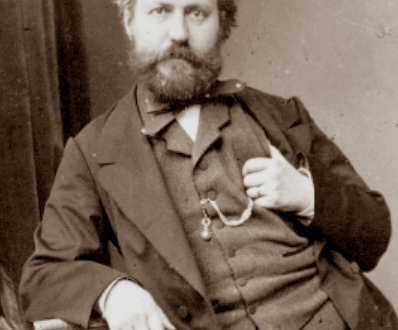