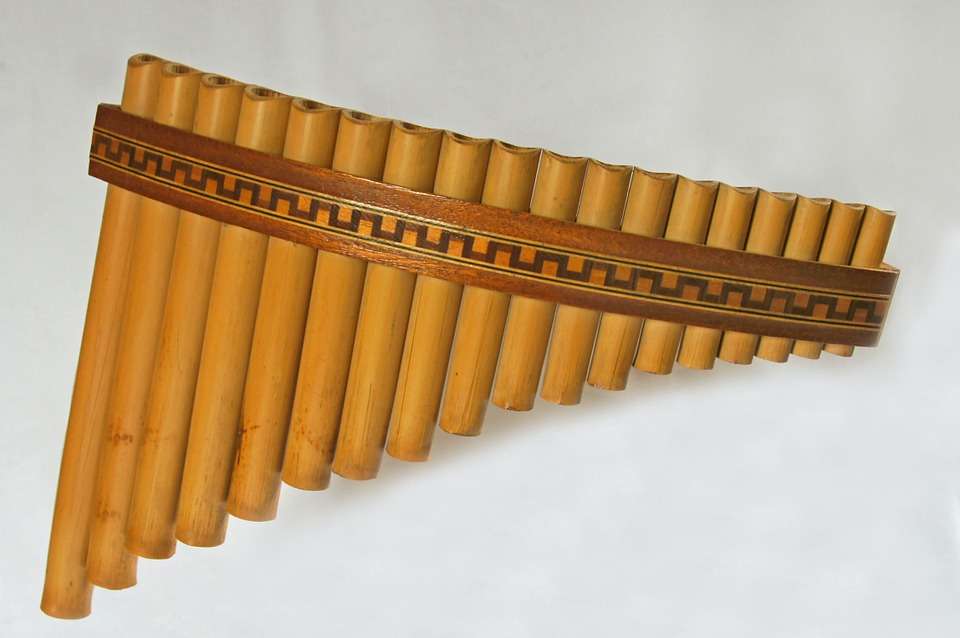 The pan flute is a musical instrument belonging to the group of lip aerophones and woodwind instruments. It is made of a row of wooden pipes of various lengths. The pan flute is one of the very old instruments, and the first finds of this instrument date back to 2500 BC. According to Greek mythology, the flute was played by: the guardian of the shepherds and the flocks – the god Pan, and the satyrs. This instrument is most popular and used in ethnic music, especially Peruvian. One of the most famous melodies associated with the pan flute is “El Condor Pasa”.

Despite the fact that the instrument itself is quite simple, it takes a lot of time to make it. The first stage is, of course, the appropriate preparation of the wood, cutting it into individual elements and wrapping it to form the shape of an elongated thin shaft, which is then hollowed out to form a pipe – a pipe. Pan flutes are made, among others, of bamboo, but in our climate zone, sycamore wood is most often used for construction. Higher class instruments are made of, among others, cherry, plum or pear wood. The prepared pipes are soundly matched, matched together and glued in an arched arrangement, and finally reinforced with a special band. In the last stage of production, the flute is tuned, sanded and varnished.

Place the flute to your mouth so that the tubes are vertical, the long ones on the right and the short ones on the left. The right hand holds the longer tubes on the lower part, the left hand holds the flute at the level of the short tubes. To make the sound, direct the airflow into the tube with the upper lip. Producing a clear sound depends on the power of the blow and the correct layout of the mouth. Low tones are produced a bit differently than high tones, so we should start learning to play by working out the embouchure on each of the individual pipes. Only after we have practiced the appropriate technique of playing on individual notes played in sequence, we can start playing sounds not lying in the immediate vicinity. At longer intervals, the trick will be to aim at the right tube. The next step in learning should be the ability to produce semitones. On the flute, we can lower each note by a half-tone by tilting the lower part of the instrument by about 30 degrees apart during the playing. Once we have mastered these basic exercises, we can begin rehearsing with simple melodies. It would be best if these melodies are known to us, because then we will be able to easily spot any mistakes in playing. An important element of master flute playing is the appropriate modulation of the sound. The most useful here is the vibrato effect, which is a trembling and swaying sound, which can be achieved by moving the upper lip so as to slightly cover the opening of the tube. We will achieve this effect by slightly moving the flute during the game.

There are many different models of master flute on the market. You can buy single-row, double-row and even three-row models. The traditional ones are of course wooden, but you can find instruments made of other materials, including glass, metal and plastic. The price of the instrument depends primarily on the type and quality of the material used and the craftsmanship of the workmanship. The cost of the cheapest ones is several dozen zlotys, while professional ones, depending on the class, can cost even several thousand.

The master’s flute has a characteristic noble sound that can perfectly blend in with both sentimental and calm melodies as well as those with great temperament. It can be a perfect complement to a larger ensemble, but it is definitely best suited for smaller ensembles as a solo instrument. 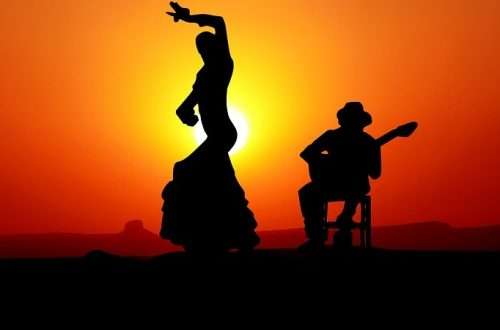 What to do if the strings on the guitar rattle 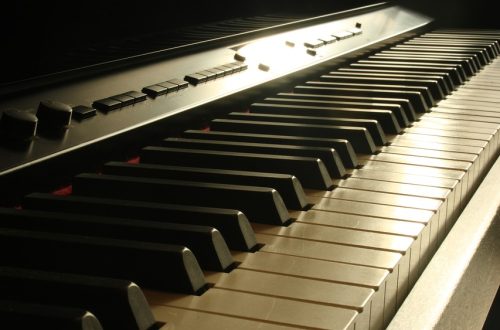 Learning to play the keyboard – part 1