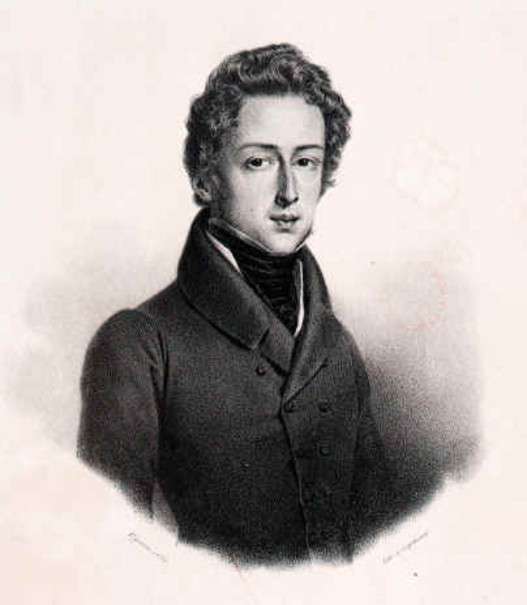 The great pianists of the past and present are truly the brightest example for admiration and imitation. Everyone who is fond of and was fond of playing music on the piano has always tried to copy the best features of the great pianists: how they perform a piece, how they were able to feel the secret of each note and sometimes it seems that it is incredible and some kind of magic, but everything comes with experience: if yesterday it seemed unrealistic, today a person himself can perform the most complex sonatas and fugues.

The piano is one of the most famous musical instruments, permeating various genres of music, and has been used to create some of the most touching and emotional compositions in history. And the people playing it are considered giants of the musical world. But who are these greatest pianists? When choosing the best, many questions arise: should it be based on technical ability, reputation, the breadth of the repertoire, or the ability to improvise? There is also the question of whether it is worth considering those pianists who played in past centuries, because then there was no recording equipment, and we cannot hear their performance and compare it with modern ones.But during this period there was a huge amount of incredible talent, and if they gained world fame long before the media, then it is quite justified to pay them respect.

The most famous Polish composer Frederic Chopin was one of the greatest virtuosos, performing pianists of his time.

The vast majority of his works were created for solo piano, and although there are no recordings of his playing, one of his contemporaries wrote: “Chopin is the creator of the piano and composition school. In truth, nothing can compare with the ease and sweetness with which the composer began to play on piano, moreover, nothing can compare with his work full of originality, features and grace.

In competition with Chopin for the crown of the greatest virtuosos of the 19th century was Franz Liszt, a Hungarian composer, teacher and pianist. 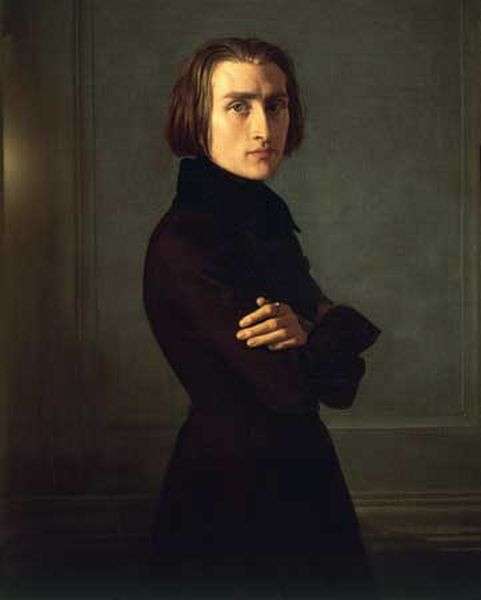 Among his most famous works are the insanely complex Années de pèlerinage piano sonata in B minor and the Mephisto Waltz waltz. In addition, his fame as a performer has become a legend, even the word Lisztomania has been coined. During an eight-year tour of Europe in the early 1840s, Liszt gave over 1,000 performances, although at a relatively young age (35) he stopped his career as a pianist and concentrated entirely on composing.

Rachmaninoff’s style was perhaps quite controversial for the time in which he lived, as he sought to maintain the romanticism of the 19th century. 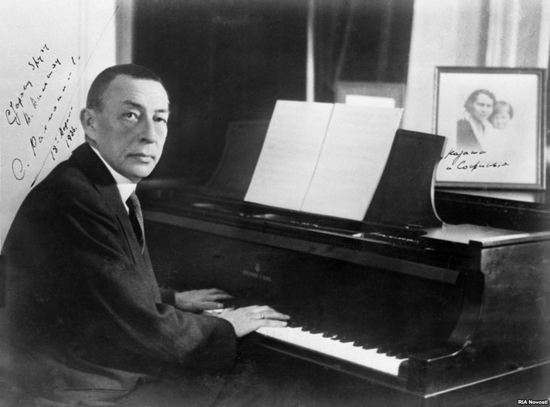 Many people remember him for his ability to stretch his hand for 13 notes ( an octave plus five notes) and even a glance at the etudes and concertos that he wrote, you can verify the authenticity of this fact. Fortunately, recordings of this pianist’s performance have survived, beginning with his Prelude in C-sharp major, recorded in 1919.

This Polish-American pianist is often cited as the best Chopin player of all time. 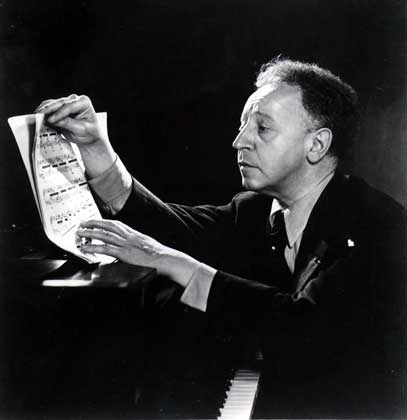 At the age of two, he was diagnosed with perfect pitch, and when he was 13 he made his debut with the Berlin Philharmonic Orchestra. His teacher was Carl Heinrich Barth, who in turn studied with Liszt, so he can safely be considered part of the great pianistic tradition. Rubinstein’s talent, combining elements of romanticism with more modern technical aspects, turned him into one of the finest pianists of his day.

In the fight for the title of the best pianist of the 20th century, Richter is part of the powerful Russian performers that emerged in the middle of the 20th century. He showed great commitment to composers in his performances, describing his role as a “performer” rather than an interpreter. 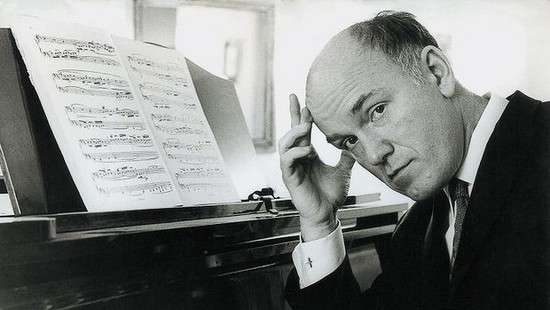 Richter was not a big fan of the recording process, but his best live performances survive, including 1986 in Amsterdam, 1960 in New York and 1963 in Leipzig. For himself, he held high standards and, realizing that he had played the wrong note at the Italian concert of Bach , insisted on the need to refuse to print the work on CD.

Ashkenazi is one of the leaders in the world of classical music. Born in Russia, he currently holds both Icelandic and Swiss citizenship and continues to perform as a pianist and conductor around the world. 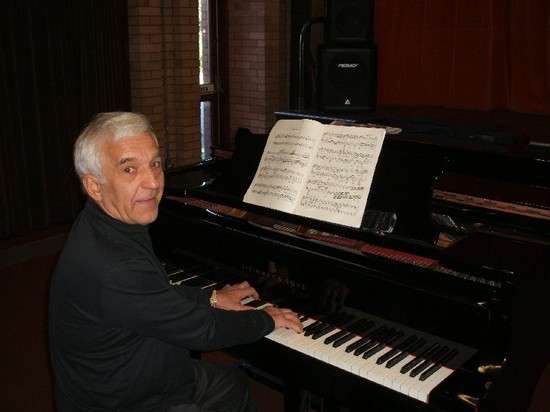 In 1962 he became the winner of the International Tchaikovsky Competition, and in 1963 he left the USSR and lived in London. His extensive catalog of recordings includes all piano works by Rachmaninov and Chopin, Beethoven sonatas, Mozart’s piano concertos, as well as works by Scriabin, Prokofiev and Brahms.

Argentine pianist Martha Argerich amazed the world with her phenomenal talent when, at the age of 24, she won the Chopin International Competition in 1964. 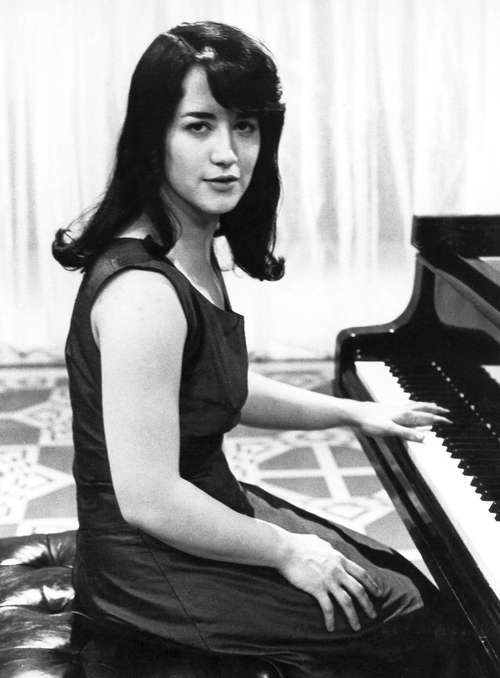 Now recognized as one of the greatest pianists of the second half of the 20th century, she is renowned for her passionate playing and technical ability, as well as her performances of works by Prokofiev and Rachmaninov.

Top 5 piano players in the world 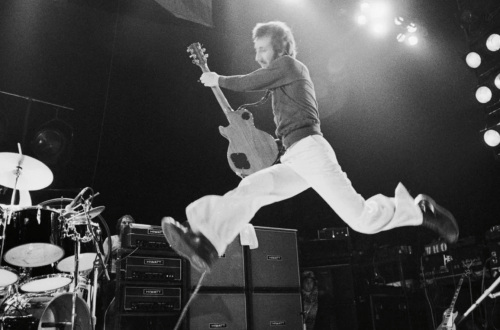 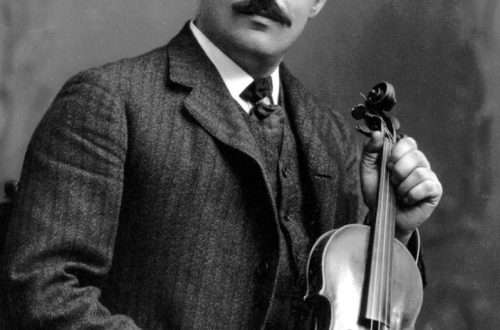 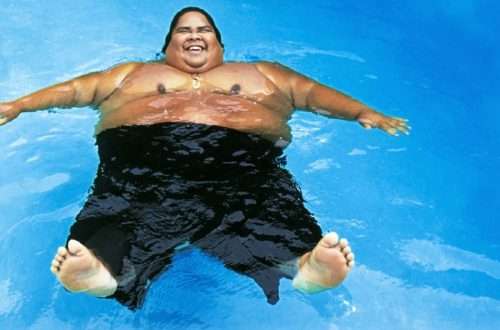