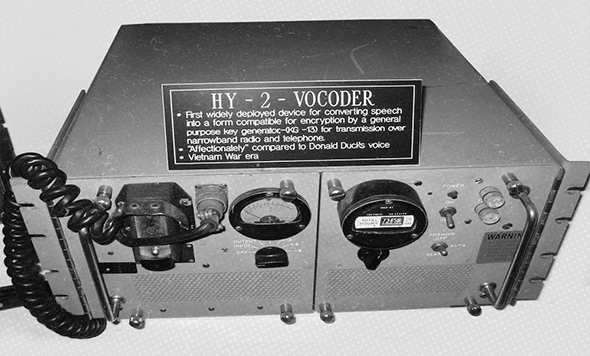 Vocoder translated from English means “voice encoder”. An apparatus in which speech was synthesized on the basis of a signal with a large spectrum. Vocoder is an electronic modern musical instrument, its invention and history were far from the world of music.

The First World War ended, American engineers received a task from the special services. A device was needed that ensured the secrecy of telephone conversations. The first invention was called the scrambler. The test was carried out using a radiotelephone to connect Catalina Island with Los Angeles. Two devices were used: one at the point of transmission, the other at the place of reception. The principle of operation of the device was reduced to changing the speech signal.

The scrambler method improved, but the Germans learned how to decrypt, so a new device had to be created to help solve this problem.

In 1928, Homer Dudley, a physicist, invented a prototype vocoder. It was developed for communication systems in order to save the resources of telephone conversations. 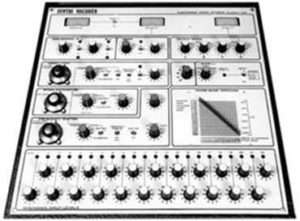 Principle of operation: transmission of only the values ​​of the signal parameters, upon receipt, synthesis in the reverse order.

In 1939, the Voder voice synthesizer, created by Homer Dudley, was presented at an exhibition in New York. The girl working on the device pressed the keys, and the vocoder reproduced mechanical sounds similar to human speech. The first synthesizers sounded very unnatural. But in the future, they gradually improved.

In the first half of the XNUMXth century, when using a vocoder, the human voice sounded like a “robot voice”. Which began to be used in communications and in musical works.

The first steps of the vocoder in music

In 1948 in Germany, the vocoder announced itself as the musical device of the future. The device attracted close attention of electronic music lovers. Thus, the vocoder moved from laboratories to electro-acoustic studios.

In 1951, the German scientist Werner Meyer-Eppler, who conducted research on the synthesis of speech and sounds, together with composers Robert Beir and Herbert Eimert opened an electronic studio in Cologne. Thus, a new concept of electronic music was born.

The next stage is the release of the film “A Clockwork Orange” with the soundtrack by Wendy Carlos, an American composer. In 1968, Wendy released the album Switched-On Bach, performing works by J.S. Bach. This was the first step when complex and experimental music stepped into popular culture. 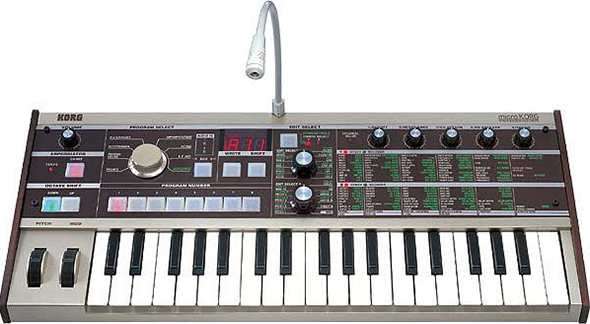 From space synth music to hip-hop

In the 80s, the era of space synth music ended, a new era began – hip-hop and electrofunk. And after the album “Lost In Space Jonzun Crew” was released in 1983, he no longer went out of musical fashion. Examples of effects using a vocoder can be found in Disney cartoons, in the works of Pink Floyd, in the soundtracks of films and programs. 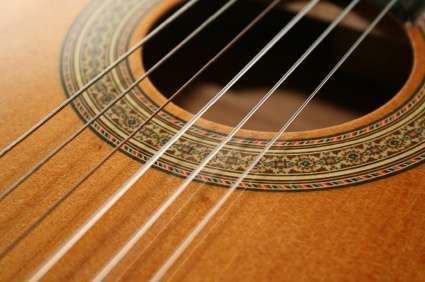 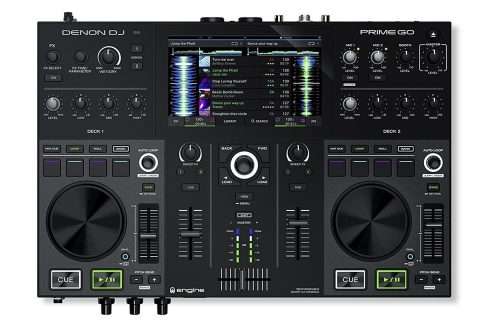 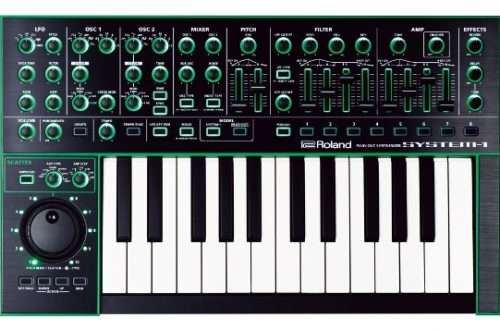