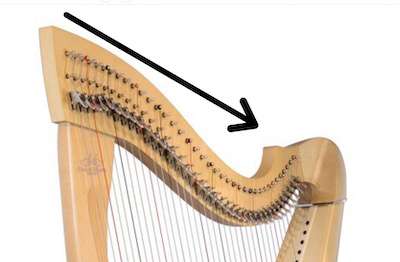 How to tune a harp

On Celtic harps, levers are used instead of pedals.

There are many difficult words to say about the tuning of the Celtic harp, but let’s make it as easy as possible for those who may be seeing the harp for the first time. To the question “why is the harp tuned this way?” I will answer, with such a tuning of the harp, the maximum number of pieces will be available to you for performance. It’s just convenient. 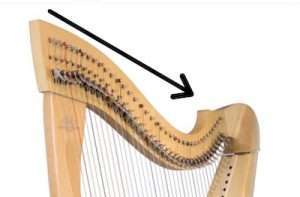 This is the basic position of the levers on the harp.

If you don’t know what sharps and flats are, just ask Yandex, unfortunately it’s pointless to present the course of theory and tuning of the harp in one article.

Tuning a harp with a tuner

This instruction is suitable for both classical and Celtic harp.

You can read about the features of tuning the Celtic harp here: Levers, how to tune the harp

PS from the author: The site promises to be very informative, but not all at once. New articles come out almost every day, check back in a week)

Some tuners come with an external microphone (such tuners are preferred)

Tuners with a clothespin can be hooked to the hole in the sound box (what is it and where, you can read here: The structure of the harp )

Tuner on the phone

It’s basically just a phone app. Very convenient, always with you. If the sensitivity of the smartphone is not enough, you can buy a microphone for it. In most cases, it is enough.

Whichever tuner you choose, the principle of operation will be the same.

I will show an example of tuning a harp on a Cadenza mobile tuner (read more about the program here: Useful phone apps for harp

And so, for convenience, we will tune the harp “on the becars” (for a pedal harp, all pedals should be in the middle position, for a Celtic harp, read here:  Levers, how to tune a harp

If they appeared when the harp was “on the becars”, then something went wrong.

Let’s look at an example for the string A (la) :

If the string is tuned correctly, then the upper and lower triangles will coincide (sometimes on portable tuners you can meet an arrow instead of the lower triangle, but the meaning remains the same)

So: string la ( A ), there are no extra signs, so everything is fine, you can move on to the next string. 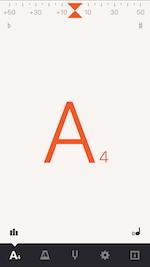 If the string is tuned too high, but the lower triangle will be shifted to the right: 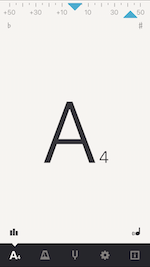 If the string is tuned low, the lower triangle will be shifted to the left: 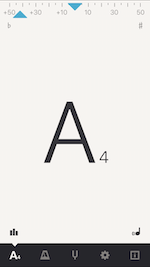 What to do if other signs appear next to the letter A : 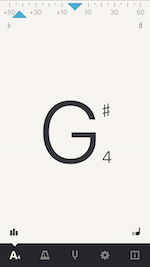 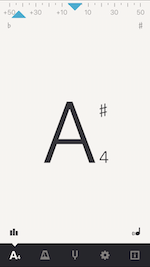 For other strings, everything is the same, only there will be other letters.

Lesson and How to Tune the Harp 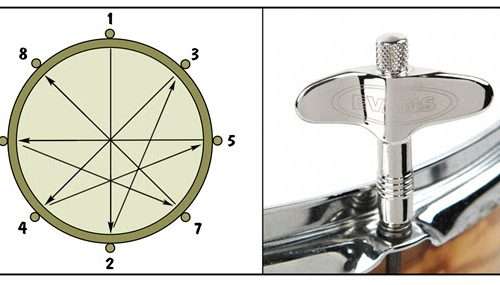 How to tune drums 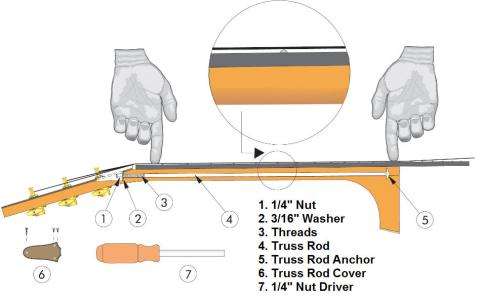 Tuning the truss on the guitar 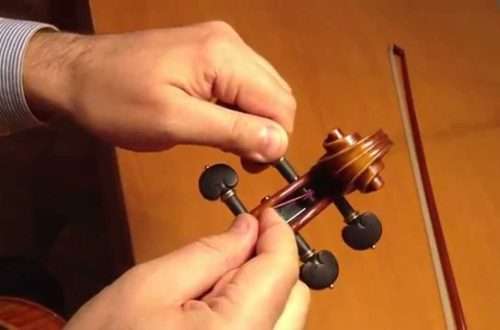 How to tune the violin and bow after purchase, tips for beginners