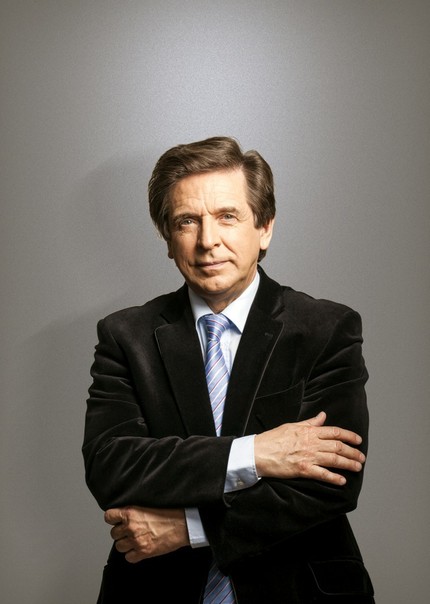 Gennady Dmitryak is a well-known choir and opera and symphony conductor, Honored Art Worker of Russia, Artistic Director and Chief Conductor of the State Academic Choir of Russia named after A. A. Yurlov, Professor of the Department of Modern Choral Performance of the Moscow State Conservatory and the Department of Choral Conducting of the Gnessin Russian Academy of Music .

G. A. Dmitryak worked as a conductor at the Moscow Chamber Musical Theater under the direction of B. A. Pokrovsky, the Opera and Ballet Theater. G. Lorca in Havana, the Moscow Chamber Choir, the State Academic Russian Choir of the USSR conducted by V. Minin, the Academic Musical Theater named after K. S. Stanislavsky and Vl. I. Nemirovich-Danchenko, the theater “New Opera” named after E. V. Kolobov.

An important stage in the creative activity of the conductor was the creation of the Ensemble of soloists of the Capella “Moscow Kremlin”. This group has taken a leading place in the musical life of Russia and carried out many tours abroad, giving a total of over 1000 concerts.

G. Dmitryak’s musical and organizational abilities were most fully embodied in the positions of artistic director and chief conductor of the State Academic Choir of Russia named after A. A. Yurlov. Thanks to the high professionalism and creative energy of the conductor, the Capella again took a leading place among the country’s choirs, tours across Russia resumed, and the repertoire was replenished with new works by contemporary composers.

Gennady Dmitryak performs not only as a choral, but also as a symphony conductor. This allowed the Capella to implement a number of major musical projects in a creative alliance with well-known Russian symphony orchestras.

The conductor’s repertoire covers a wide panorama of Russian and foreign classics. The bright side of the musician’s activity is the performance of new works by composers A. Larin, A. Karamanov, G. Kancheli, V. Kobekin, A. Tchaikovsky, A. Schnittke, R. Shchedrin and other contemporary authors.

Gennady Dmitryak participated in the performance and recording of the new Anthem of the Russian Federation, took part in the Inauguration of the President of the Russian Federation V.V. May 2004 on Red Square at a concert in honor of the Victory Parade in Moscow. During the 60th Forum of the UN Alliance of Civilizations in Qatar in December 9, G. Dmitryak acted as the chief choirmaster of all its cultural programs.

Gennady Dmitryak is the organizer and artistic director of the Kremlins and Temples of Russia festival, designed to acquaint a wide range of listeners with Russian vocal and choral music. Since 2012, on the initiative of the conductor, the annual Musical Festival of the A. A. Yurlov Capella “Saint Love” has been held. The festival revives the traditions of the “Yurlov style” – large vocal and symphonic concerts, bringing together large orchestral and choral professional and amateur groups.

The musician combines active concert activity with teaching work. He is invited to the jury of international choral competitions; for six years, G. Dmitryak led a master class in choir and conducting at the Summer Theological Academy in Serbia. He made a large number of recordings of Russian sacred music, spanning four centuries.

Gennady Dmitryak took part in the opening ceremony and cultural program of the Sochi-2014 Paralympics.

By decree of the President of the Russian Federation D. A. Medvedev dated June 14, 2010, for many years of fruitful activity and contribution to the development of national culture, Gennady Dmitryak was awarded the medal of the Order of Merit for the Fatherland, II degree. In the summer of 2012, the maestro was awarded the highest award of the Russian Orthodox Church – the Order of St. Prince Daniel of Moscow. 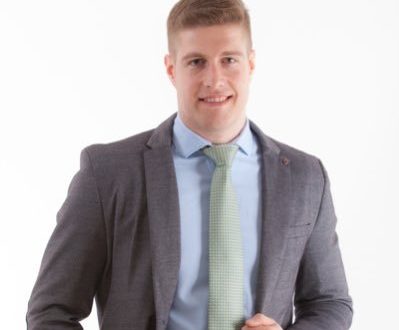 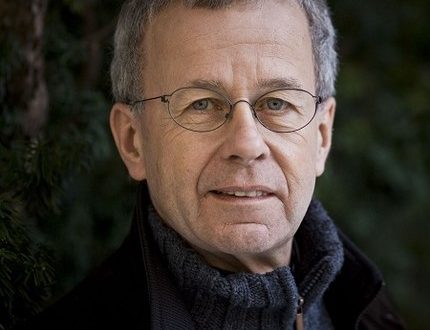 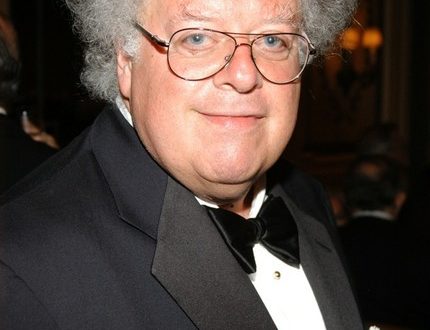