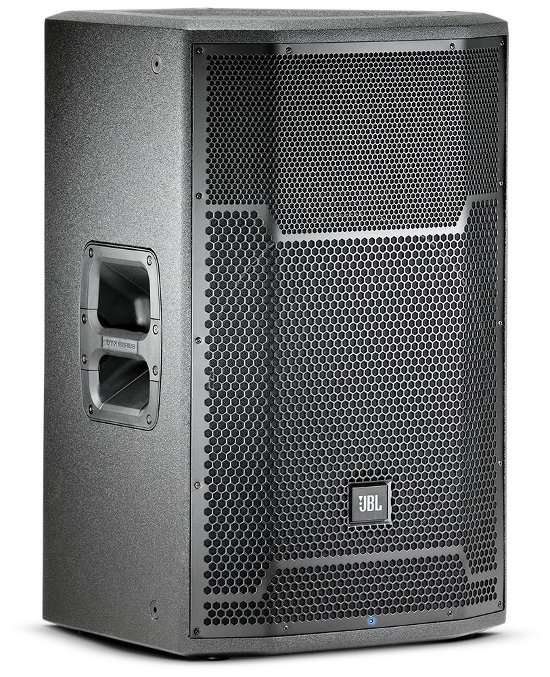 Active columns have their supporters and opponents. The low popularity of this type of equipment means that not everyone knows about the advantages and disadvantages of this design.

It must be admitted, however, that in some conditions the active system will perform much better compared to traditional passive speakers, in others it will do worse. Therefore, it is not worth looking for the superiority of one over the other, and it is better to look for the pros and cons of such a solution.

We have to spend more money on such a column, because it contains all the necessary and useful devices, and in the case of a passive set, we can develop investments in stages, we also have an impact on the choice of devices we want to buy.

In the active column, the condition must be kept: the number of amplifiers must be equal to the number of loudspeakers in the column, which translates into additional costs resulting in an increase in the price of the device. The separation of the bandwidth into individual amplifiers has the additional advantage of isolating distortions in individual parts of the circuit.

If the bass amplifier in the active column is distorted, it will not have a negative impact on the performance in the mid- or treble range. It is different in the passive system.

If a large bass signal causes the amplifier to distort, all components of the broadband signal will be affected.

Compared to a passive structure, the structure of such a device is much more complicated and contains many more elements, which makes the device more difficult to repair.

Another thing that needs to be said is the appearance of an active crossover and getting rid of the passive one. This change has a positive effect on the wording, however it also has a direct impact on the increase in the price of the whole. All these elements are built into the column and are therefore susceptible to greater vibrations. Therefore, such a product must be solidly made, otherwise you have to take into account a high probability of failure.

Combining everything into one coherent whole also has its advantages – mobility. We don’t have to bother with carrying an additional rack with power amplifiers and other devices. We also don’t have long speaker cables because the amplifier is right next to the speaker. Thanks to this, the transport of the sound system is much easier, but unfortunately all these seemingly beneficial changes translate into an increase in the weight of the set. 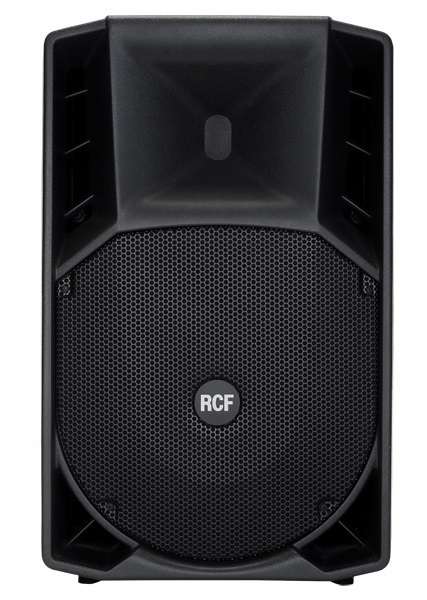 So much for the differences in construction, so let’s summarize all the arguments for and against the active system that we should take into account when buying equipment:

• Mobility. The lack of an additional rack means that the column with all the necessary elements built-in has a smaller space when transporting the equipment

• Fewer cables and kit components, as we have everything in one, so we also have less to carry

• Correctly selected amplifiers and the rest of the elements, which reduces the risk of damaging the speakers by an inexperienced user

• Everything is well in tune with itself

• No passive filters to increase the price and undesirable effects

•Price. On the one hand, we will think that everything we have in the active column can be bought separately from the passive column, so everything is the same. But let’s consider the case of buying four columns, where we pay four times for each element of the column, where in the case of a passive set, a single device will solve the matter, hence the high price of such packages must be taken into account.

• Considerable weight of the loudspeaker, if the amplifiers are based on traditional elements (heavy transformer)

In the event of damage to the amplifier, we remain without sound, because the complex structure of the device makes it impossible to repair it quickly

• No possibility of additional interference in the wording by the buyer. However, for some it is a disadvantage, for others it is an advantage, because you cannot make unfavorable or incorrect settings 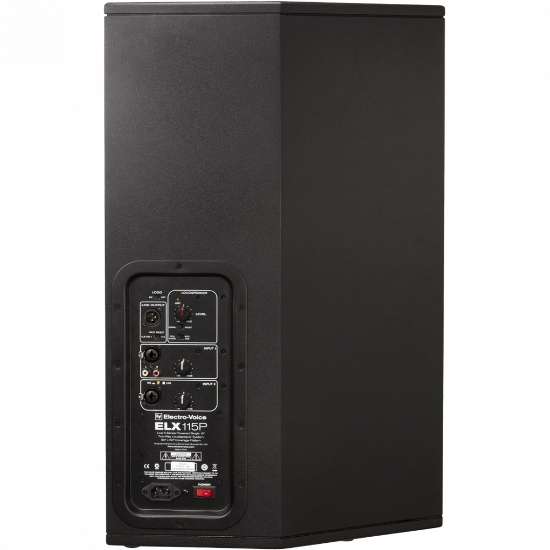 People who need easy-to-transport and quick-connect equipment should opt for an active set.

If we need a speech set, we do not need an additional mixer, plug the cable with the microphone, plug with the cable into the power socket and it’s ready. We amplify what we need without unnecessary complications. The whole thing is well tuned with each other so you do not have to “fumble” in the settings because everything has already been done.

You also do not need a lot of knowledge to operate such equipment. Thanks to the applied protections and the appropriate selection of amplifiers, the equipment is less susceptible to damage by inexperienced users.

However, if we are good at handling audio equipment, we plan to expand the system in stages, we want to have an impact on the sound and parameters and be able to choose specific devices that our set should consist of, it is better to buy a passive system.

Less cables? Probably more. The passive one, the active one, two _ power and signal.

Good, succinct and to the point. Ps. in touch. Thanks for the professionalism. 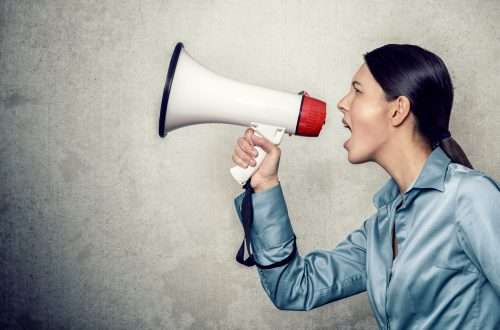 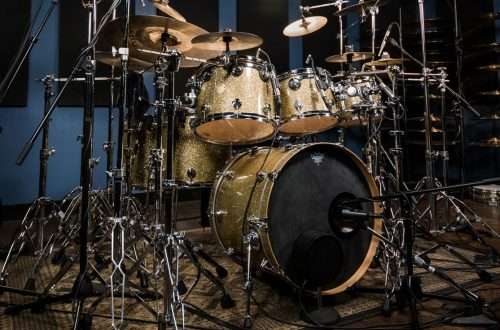