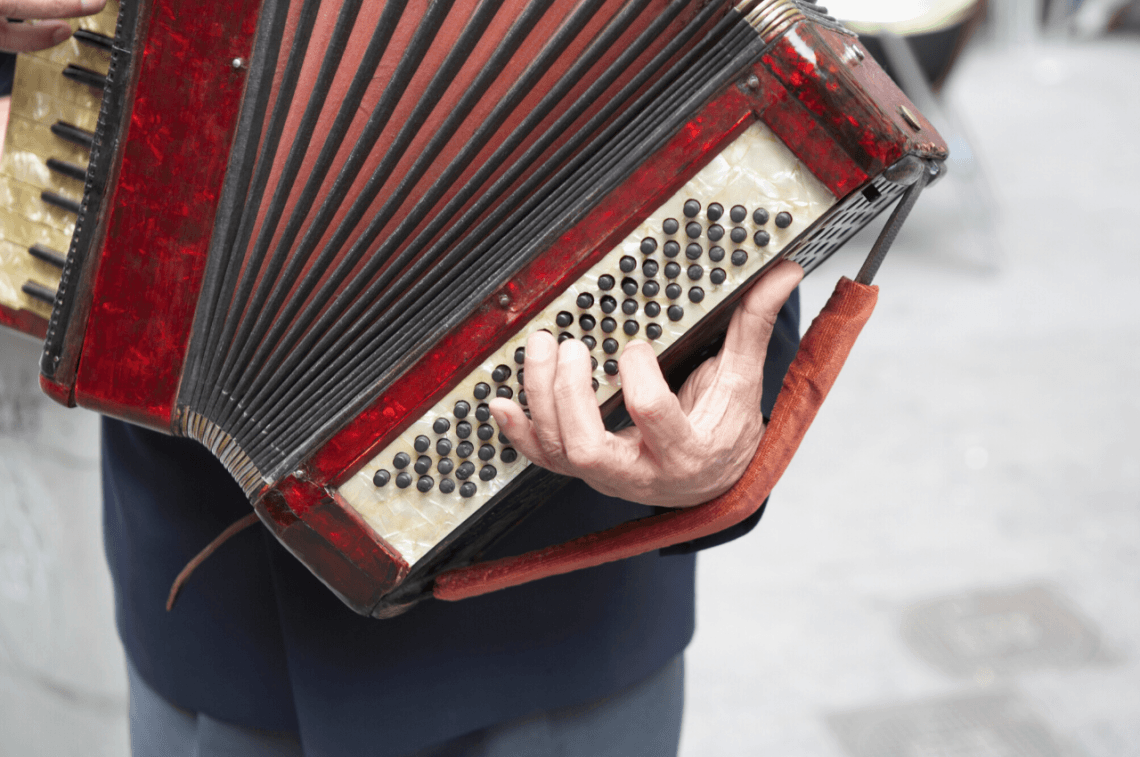 The accordion is an instrument that, as one of the few, has truly mega-versatile applications. This is mainly due to its specific structure, which, compared to other instruments, may seem quite complicated. And it is indeed a complex instrument, because as soon as we look at its structure from the outside, we can see that it is made of several elements.

Simply put, it consists primarily of the melodic side of the so-called the shimmer, which can be a keyboard or a button, on which we play with the right hand, and on the bass side, on which we play with the left hand. Both of these parts are connected by a bellows which, under the influence of stretching and folding, forces air which causes the reeds to vibrate, producing sound from the instrument. And the accordion is also included in the group of wind instruments.

What makes the accordion such a versatile instrument?

First of all, the great tonal variety is the greatest asset of this instrument. An accordion is an instrument with several choirs on both the melodic and bass sides, and we usually have four or five on each side. It has registers thanks to which we activate or mute a given choir. We most often play the leading motif with our right hand, i.e. a melodic line, while our left hand most often accompanies us, i.e. we create such a rhythmic-melodic background. Thanks to this solution, the accordion is a self-sufficient instrument and, in fact, no other acoustic instrument can match it in this respect.

Thanks to such a huge sound possibilities, this instrument is used in every musical genre, starting from the classics, where pieces such as “Toccata and fugue” in D minor by Johann Sebastian Bach or “Flight of the bumblebee” by Nikolai Rimsky-Korsakov, ending with typical pieces written under an accordion, such as “Libertango” by Astor Piazzolla. On the other hand, folk and folk music without an accordion would be very poor. This instrument introduces great liveliness and variety to obereks, mazurkas, kujawiaks and poleczki. The most characteristic pieces performed on the accordion, in addition to those already mentioned above, include: “Czardasz” – Vittorio Monti, “Tico-Tico” – Zequinha de Abreu, “Hungarian Dance” by Johannes Brahms, or the popular “Polish grandfather”. Without the accordion, it would not be possible to imagine a wedding feast for the so-called tables. So it is also an ideal instrument for playing different kinds of chants. You can play it melodically as well as harmoniously using it as an accompanying instrument.

It is not without reason that the accordion is more and more often the instrument of choice for learning. There was a period when he was treated a bit neglectfully. It was mainly due to the ignorance of a certain group of people who associated the accordion only with a country wedding. And of course, this instrument works great both at a country and city wedding, but as you can see, not only there. Because he finds himself perfectly in classical music, examples of which we have given above, as well as very often it is used in jazz music and in broadly understood popular music. Perhaps the smallest application will be found in typical rock, where guitars cannot be replaced by anything, but Sławomir’s rocko polo is in the foreground.

The accordion is definitely not an easy-to-learn instrument. Especially the beginning of learning can be quite difficult due to the bass side we play without seeing it. It requires a lot of patience, systematicity and perseverance, although once we have the first stage of learning behind us, it will be much easier later. Since this instrument has enormous possibilities, mastering it at the virtuoso level will require from the learner not only great talent, but also many years of practice. However, we can achieve such a basic level that allows us to play simple melodies after the first year of learning. It is important that the instrument is well suited to the age and height of the learner. The standard sizes of accordions, from the smallest to the largest, are: 60 bass, 80 bass, 96 bass and 120 bass. Correct size adjustment is especially important in the case of children, as too large an instrument will only cause reluctance to learn. The price of a new accordion depends on its size, brand and, of course, the quality of workmanship. These budget accordions range from PLN 5 to PLN 9 (e.g. https://muzyczny.pl/137577_ESoprani-123-KK-4137-12054-akordeon-bialy-perlowy.html). On the other hand, people with a more affluent wallet may be tempted by a professional instrument, e.g. Hohner Morino

Of course, as with most musical instruments and accordions, the latest technology has managed to reach it. So for all those who are looking for a high-end digital accordion, the Roland FR-8 will be a good proposition.

The digital accordion is, of course, a proposition for all those who have already completed the stage of music education, because by far the best to learn is an acoustic instrument. 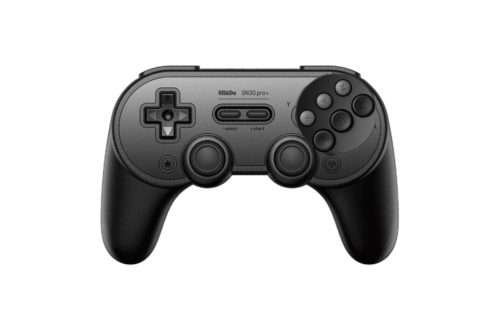 ABC of the USB controller 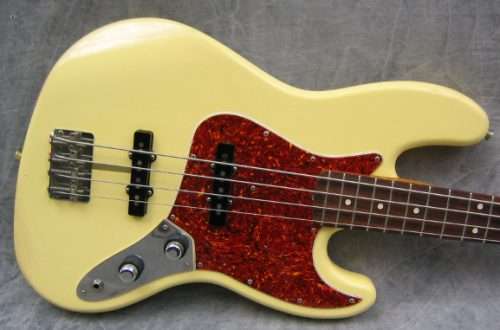 How to choose a bass guitar?