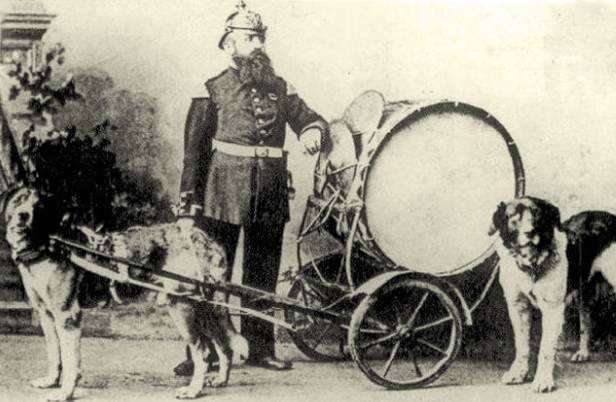 The drum  is a percussion musical instrument. The first prerequisites for the drum were human sounds. Ancient people had to defend themselves from a predatory beast by beating their chest and uttering a cry. Compared to today, drummers behave the same way. And they beat themselves in the chest. And they scream. An amazing coincidence.

Years passed, humanity evolved. People have learned to get sounds from improvised means. Objects resembling a modern drum appeared. A hollow body was taken as a basis, membranes were pulled on it on both sides. The membranes were made from the skin of animals, and pulled together by the veins of the same animals. Later, ropes were used for this. Nowadays, metal fasteners are used.

Drums are known to exist in ancient Sumer around 3000 BC. During excavations in Mesopotamia, some of the oldest percussion instruments were found, made in the form of small cylinders, the origin of which dates back to the third millennium BC.

Since ancient times, the drum has been used as a signal instrument, as well as to accompany ritual dances, military processions, and religious ceremonies.

Drums came to modern Europe from the Middle East. The prototype of the small (military) drum was borrowed from the Arabs in Spain and Palestine. The long history of the development of the instrument is also evidenced by the wide variety of its types today. Drums of various shapes are known (even in the form of an hourglass – Bata) and sizes (up to 2 m in diameter). There are bronze, wooden drums (without membranes); the so-called slit drums (belong to the class of idiophones), such as the Aztec teponazl.

The use of drums in the Russian army was first mentioned during the siege of Kazan in 1552. Also in the Russian army, nakry (tambourines) were used – copper boilers covered with leather. Such “tambourines” were carried by the heads of small detachments. The napkins were tied in front of the rider, at the saddle. They beat me with the hilt of a whip. According to foreign writers, the Russian army also had large “tambourines” – they were transported by four horses, and eight people beat them.

Where was the drum first?

In Mesopotamia, archaeologists have found a percussion instrument, whose age is about 6 thousand years BC, made in the form of small cylinders. In the caves of South America, ancient drawings were found on the walls, where people hit with their hands on objects very similar to drums. For the manufacture of drums used a variety of materials. Among the Indian tribes, a tree and a pumpkin were excellent for solving these problems. The Mayan people used monkey skin as a membrane, which they stretched over a hollow tree, and the Incas used llama skin.

In ancient times, the drum was used as a signal instrument, to accompany ritual ceremonies, military processions and festive ceremonies. The drum roll warned the tribe about the danger, put the warriors on alert, conveyed important information with the help of invented rhythmic patterns. In the future, the snare drum acquired great importance as a marching military instrument. Drum traditions have existed among the Indians and Africans since ancient times. In Europe, the drum spread much later. It came here from Turkey in the middle of the 16th century. The powerful sound of a huge drum, present in Turkish military bands, shocked the Europeans, and soon it could be heard in European musical creations.

The drum consists of a hollow cylindrical resonator body made of wood (metal) or a frame. Leather membranes are stretched over them. Now plastic membranes are used. This happened in the late 50s of the 20th century, thanks to the manufacturers Evans and Remo. Weather-sensitive calfskin membranes have been replaced with membranes made from polymeric compounds. By striking the membrane with your hands, a wooden stick with a soft tip from the instrument produces a sound. By tensioning the membrane, the relative pitch can be adjusted. From the very beginning, the sound was extracted with the help of hands, later they came up with the idea of ​​using drum sticks, one end of which was rounded and wrapped with a cloth. Drumsticks as we know them today were introduced in 1963 by Everett “Vic” Furse.

Over the long history of the development of the drum, a variety of its types and designs have appeared. There are bronze, wooden, slotted, huge drums, reaching 2 m in diameter, as well as a variety of shapes (for example, Bata – in the shape of an hourglass). In the Russian army, there were nakry (tambourines), which were copper boilers covered with leather. The well-known small drums or tom-toms came to us from Africa.

Bass drum.
When considering the installation, a large “barrel” immediately catches your eye. This is the bass drum. It has a large size and low sound. At one time it was used a lot in orchestras and marches. It was brought to Europe from Turkey in the 1500s. Over time, the bass drum began to be used as musical accompaniment.

Snare drum and tom-toms.
In appearance, tom-toms resemble ordinary drums. But this is only half so. They first appeared in Africa. They were made from hollow tree trunks, animal skins were taken as the basis for the membranes. The sound of tom-toms was used to call fellow tribesmen to battle or to put them into a trance.
If we talk about the snare drum, then his great-grandfather is a military drum. It was borrowed from the Arabs who lived in Palestine and Spain. In military processions, he became an indispensable assistant.

Plates.
In the midst of the 20s of the 20th century, the Charlton Pedal appeared – the forefather of modern hi-hata. Small cymbals were fixed on top of the rack, and a foot pedal was placed below. The invention was so small that it caused everyone inconvenience. In 1927, the model was improved. And among the people she received the name – “high hats.” Thus, the rack became higher, and the plates became larger. This allowed the drummers to play with both their feet and their hands. Or combine activities. Drums began to attract more and more people. New ideas poured into notes.

“Pedal”.
The first pedal made itself known in 1885. Inventor – George R. Olney. Three people were needed for normal playing of the kit: for cymbals, bass drum and snare drum. Olney’s device looked like a pedal that was attached to the rim of the drum, and a pedal was attached to the mallet in the form of a ball on a leather strap.

Drum sticks.
The sticks were not born immediately. At first, sounds were extracted with the help of hands. Later wrapped sticks were used. Such sticks, which we are all used to seeing, appeared in 1963. Since then, sticks have been made one to one – equal in weight, size, length and emitting the same tonalities.

The use of the drum today

Today, the small and large drums have firmly become part of the symphony and brass bands. Often the drum becomes the soloist of the orchestra. The sound of the drum is recorded on one ruler (“thread”), where only the rhythm is marked. It is not written on the stave, because. the instrument does not have a specific height. The snare drum sounds dry, distinct, the fraction perfectly emphasizes the rhythm of the music. The powerful sounds of the bass drum are reminiscent of either the thunder of guns or the booming peals of thunder. The largest, low-pitched bass drum is the starting point for orchestras, the foundation for rhythms. Today, the drum is one of the most important instruments in all orchestras, it is practically indispensable in the performance of any songs, melodies, it is an indispensable participant in military and pioneer parades, and today – youth congresses, rallies. In the 20th century, interest in percussion instruments increased, to the study and performance of African rhythms. Using cymbals changes the sound of the instrument. Along with electric percussion instruments, electronic drums appeared.

Today, musicians are doing what was impossible half a century ago – combining the sounds of electronic and acoustic drums. The world knows the names of such outstanding musicians as the brilliant drummer Keith Moon, the magnificent Phil Collins, one of the best drummers in the world, Ian Paice, the English virtuoso Bill Bruford, the legendary Ringo Starr, Ginger Baker, who was the first to use 2 bass drums instead of one, and many others. 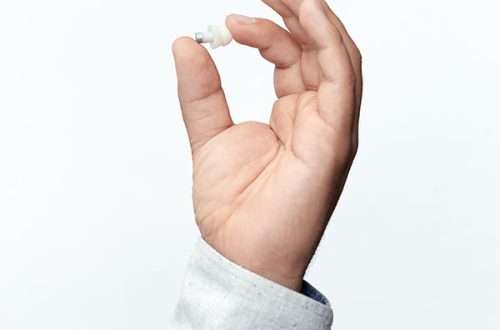 When working with sound, take care of your hearing 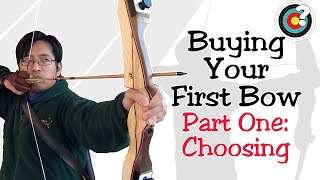 What to look for when choosing a bow?