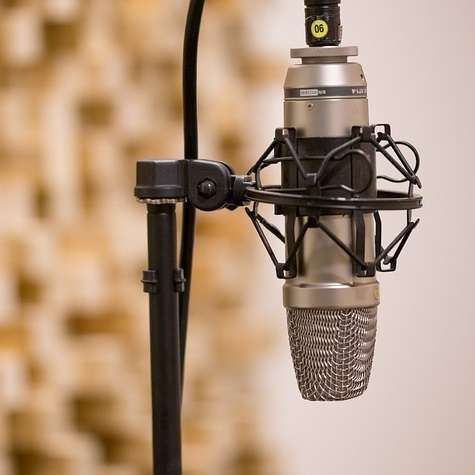 Simply put, this is a set of several actions that we should perform to make our vocal different from those that sound just weak. Sometimes there will be more of these activities, sometimes less, it all depends on the path we are dealing with.

Preparing a good-quality recording is not the easiest thing to do.

First of all, we have to take the correction that it is the recording that will have the most important influence on the final sound of the vocal. It is not worth living in the belief that we can fix everything in the later stages of vocal processing. This is simply not true and a misconception.

For example – a terribly noisy track that we will try to “extract” at the stage of the mix, using various plugins, will sound even worse after the repair processes than before. But why? The answer is simple. Something at the expense of something, because we either strip some of the depth of a frequency range, brutally cut it off, or we expose the unwanted noise even more.

Distance from the microphone – At this point, we make a decision about the character of our vocal. Do we want it to be strong, aggressive and in the face (close view of the microphone) or maybe more withdrawn and deeper (microphone set further).

Room acoustics – The acoustics of the room where the vocal is recorded is of great importance. As not everyone has the appropriate acoustic adaptation of the room, the vocal recorded in such conditions will sound inconsistent by itself and with an ugly tail resulting from reflections in the room.

1. Levels – For some it may be trivial, but there are times when finding the right vocal level (volume) is a lot of trouble.

2. Correction – Vocals, like any instrument in the mix, should have a lot of space in its frequency range. Not only because the tracks need band separation, but also because this is usually the most important part of a mix. We cannot allow a situation in which it is masked by some other instrument just because both of them overlap in bands.

3.Compression and automation – One of the most important steps on the way to embedding vocals in the mix is ​​undoubtedly the compression. A properly compressed trace will not jump out of line, nor will it have moments when we have to guess the words, although I prefer to use automation to control the latter. A good way to properly compress your vocal is to control the louder passages (it will prevent excessive spikes in volume and will make the vocal sit nicely where it belongs)

4.Space – This is the most common cause of serious problems. Even if we took care of the recording in the right room and with the right microphone setting, the levels (i.e. slider, compression and automation) are correct, and the distribution of the bands is balanced, the question of the degree of placement of the vocal in space remains.

The most important stages of vocal processing

We divide them into:

Many factors can help us in recording vocals, we can deal with the unwanted ones, at least some of them. Sometimes it is worth investing in acoustic mats that will help us soundproof our room, but this is a topic for a separate article. At home, peace of mind is enough, as well as a good microphone, not necessarily a condenser one, because its task is to collect everything around, and thus it will catch everything, including noise from neighboring rooms or from behind a window. In this case, a good quality dynamic microphone will work better, because it will work more directionally.

I believe that in order to properly embed the vocal in our track, we have to go through all the stages indicated above, with particular emphasis on the purity of the recorded track. Moreover, everything depends on our creativity. I think it is also worth listening carefully to what is happening with the vocal in the context of the song and making decisions based on that.

The most valuable science is and always will be analytical listening to your favorite albums – pay attention to the level of the vocal in relation to the rest of the mix, its band balance, and the applied spatial effects (delay, reverb). You will learn a lot more than you might think. Not only in the context of vocal production, but also other instruments, but also the arrangement of individual parts, the selection of the best sound for a given genre, and finally an effective panorama, mixing and even mastering. 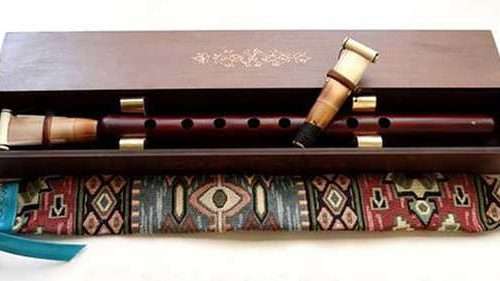 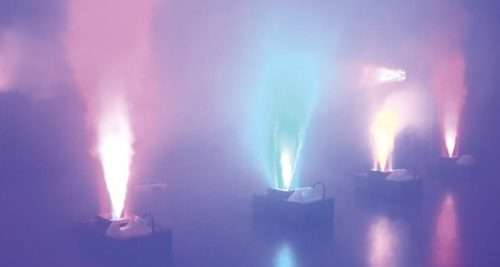 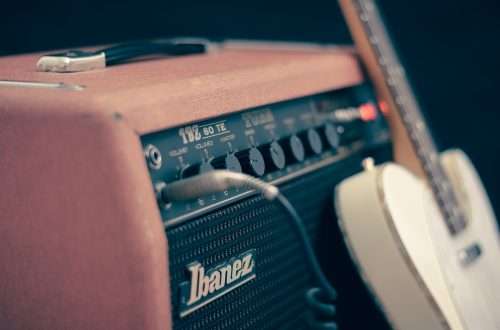 How to silently record a guitar? – reamping